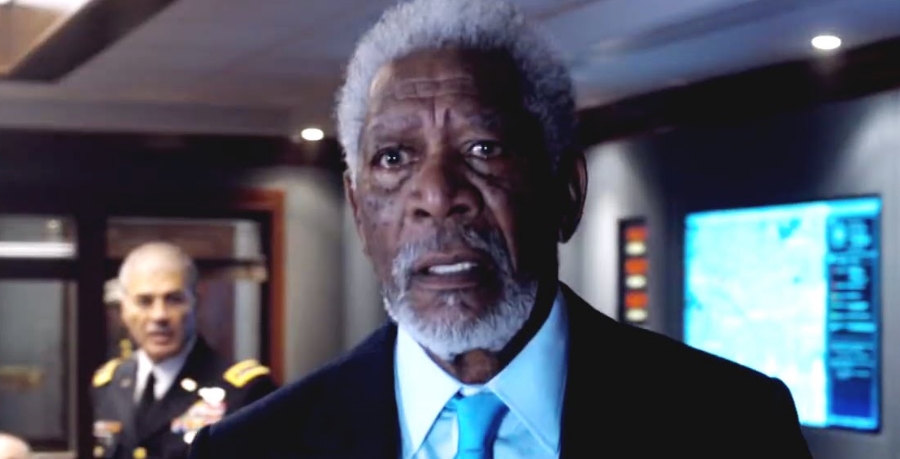 An upcoming spy comedy has added a veteran actor. Morgan Freeman is joining Cold Warriors from Millennium Entertainment. According to Deadline, Raja Gosnell (Scooby-Doo) is set to direct the film about a retired CIA agent who enlists the help of his stepson to complete some unfinished cold war era business.

Robin Schorr is responsible for developing the screenplay. Schorr has many production credits on her resume including the 2008 documentary Food, Inc. Actor/writer Todd Berger (It’s a Disaster) is credited with writing the script. Berger has an extensive writing and acting resume that includes multiple pictures and television production.

Currently, the production team is in the process of casting the stepson. He’s described as “a video gamer who forgoes a video game conference in Paris to join a search after he discovers his stepfather (Freeman) is a former CIA agent.”

The 78-year old Freeman shows no signs of slowing down at this stage in his career. According to IMDB, he has five acting credits to his name between TV and film just for 2015 alone. His next feature film will be next year’s London Has Fallen Gerard Butler. He’s also set to appear in Paramount’s epic remake of Ben-Hur and Going In Style for New Line Cinema.

Cold Warriors is due sometime in 2016.