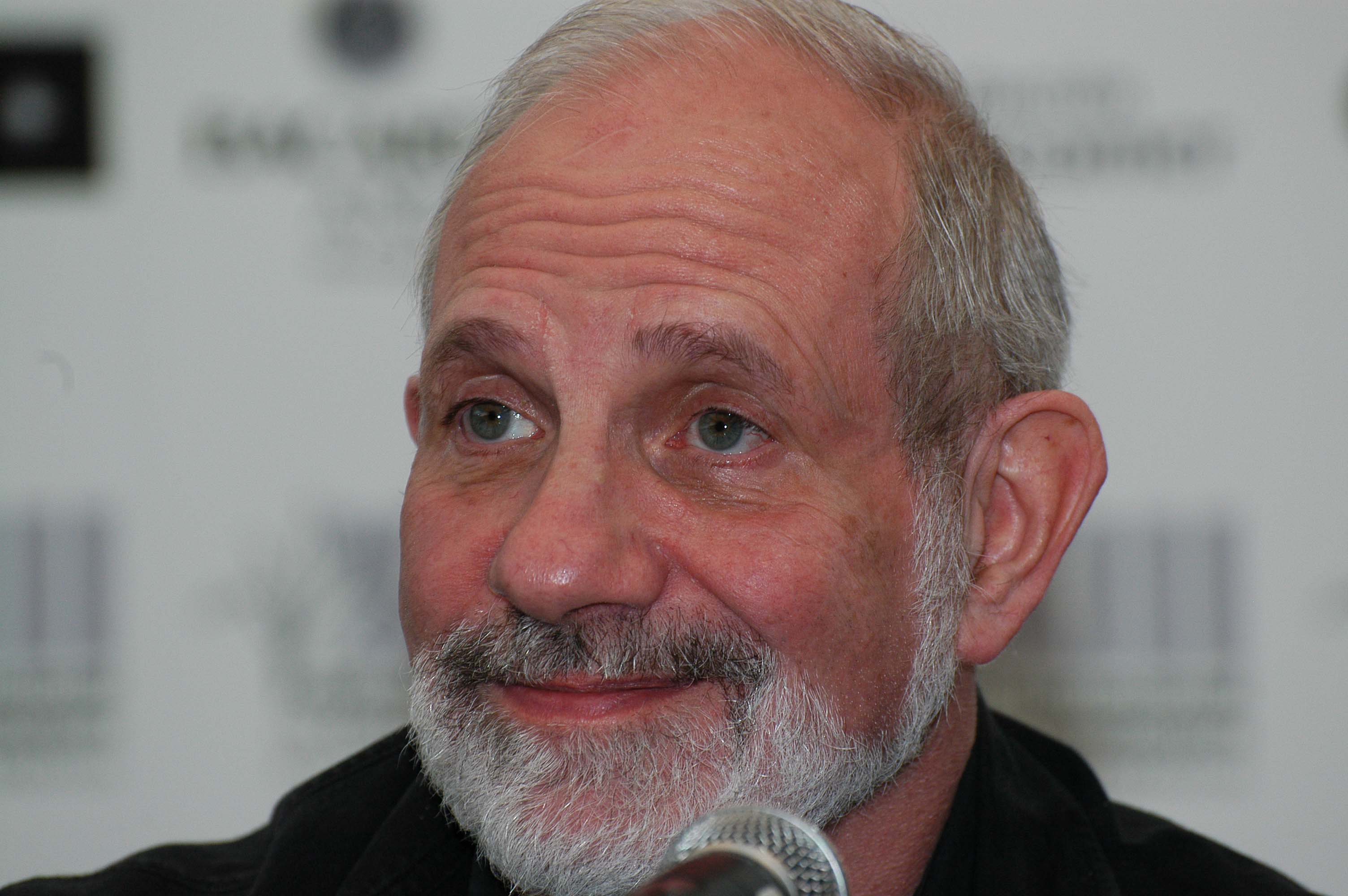 The man behind such film classics as Carrie (1976), Scarface (1983) and The Untouchables (1987) has found his next project. Lights Out is being billed as an action/thriller about a blind Chinese girl who uncovers a secret assassination program. Brian De Palma, one of Hollywood’s most decorated directors, has agreed to work behind the camera. The Hollywood Reporter broke the news and notes this will be the first joint venture for Arclight Films and Huace Media Group.

In agreeing to helm the project, De Palma joins a growing group of American and European directors heading to China. As noted by Forbes, John Curran (The Painted Veil), Harald Zwart (The Karate Kid), and Jean-Jacques Annaud (Wolf Totem) have all directed films for Chinese production companies in the past few years. As we’ve seen this year alone, the Chinese box office is one of the fastest growing in the world. With that comes a demand not only for Hollywood flicks, but also for home grown films. Even with stories set in Asia, there is merit in bringing in  some of Hollywood’s most talented filmmakers. The so-called “New Hollywood” wave represents a move toward the true globalization of both distribution and creation.

The box office in China is on pace for $6.5 billion in revenue this year, which is a 35% increase over 2014. Certain Hollywood big budget films that missed expectations domestically did terrific at the Chinese box office. The best examples are Terminator Genisys and Ant-Man. The Paul Rudd led Ant-Man was considered a slight disappointment by Marvel’s lofty box office expectations ($180 million in US), but made over $80 million in its first 10 days in China. With continued success there and in other overseas markets, the film has now grossed over $500 million.

Terminator Genisys was a flat out failure domestically before exploding in China. The film made less than $90 million domestically before adding another $350 million at the overseas box office. That included $64 million from China alone. Even bigger (and better) Hollywood films have reaped higher numbers there. Mission Impossible: Rogue Nation was able to make more than $100 million in China.

The move then to import not only the films but the filmmakers is a natural and logical progression. Films made in China based on storylines designed to appeal specifically to a Chinese audience, yet directed by a Hollywood filmmaker, could be even bigger hits there. And with production happening in China, the domestically manufactured product would theoretically put even more money back in the Chinese economy. It’s a trend to watch and study in the coming months and years as the box office in China continues to grow and mature.

Lights Out does not yet have release date and more casting news is expected soon.