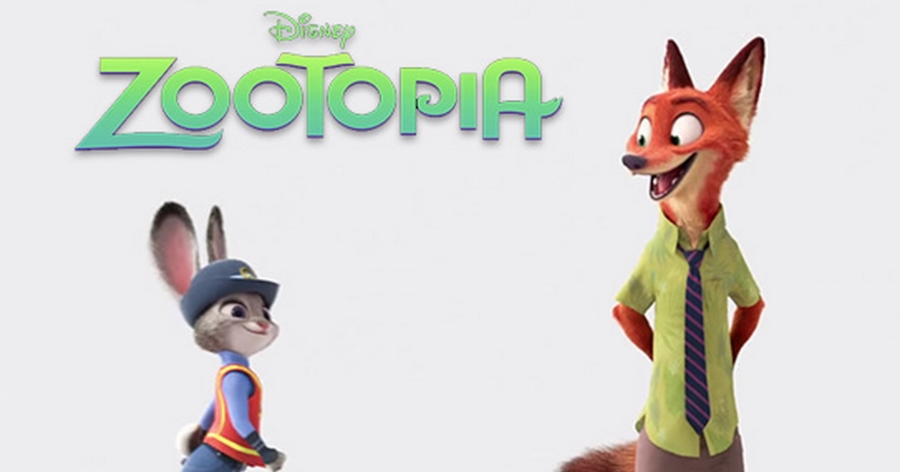 The animals are clearly in charge. Disney has announced the full cast for next year’s animated feature, Zootopia. Jason Bateman and Ginnifer Goodwin (ABC’s Once Upon a Time) will be the film leads as Nick Wilde and Judy Hopps respectively. Joining them on the wild animal adventure will be Idris Elba, Alan Tudyk, and J.K. Simmons. Performing artist Shakira will provide the film’s feature song “Try Everything” as well as lending her voice to the character Gazelle.

“This is a stampede — no, make that a menagerie — of voice talent,” says Rich Moore, the film’s director told USA Today.

The film’s plot centers around a Fox (Bateman) who is framed for a crime and an ambitious rabbit (Goodwin) tasked with bringing him to justice. A twist of fate turns adversaries into allies in this world dominated by animals.

Like so many modern animated films, Zootopia has been many years in the making. It’s been a labour of love for the filmmakers including co-director Byron Howard. He recently shared some early concept art with his Twitter followers:

Early noir #Zootopia concept I did of #Nick & #Judy 3 yrs ago. Been fun to see them evolve. #disney@DisneyAnimationpic.twitter.com/zMioYrGiUK

One of my earliest #Zootopia project sketches (2010). #disney#Zootopie#Zoomania#fox#Zootropolis@DisneyAnimationpic.twitter.com/31YF67c7im

Zootopia is scheduled to release in theaters on March 4, 2016.