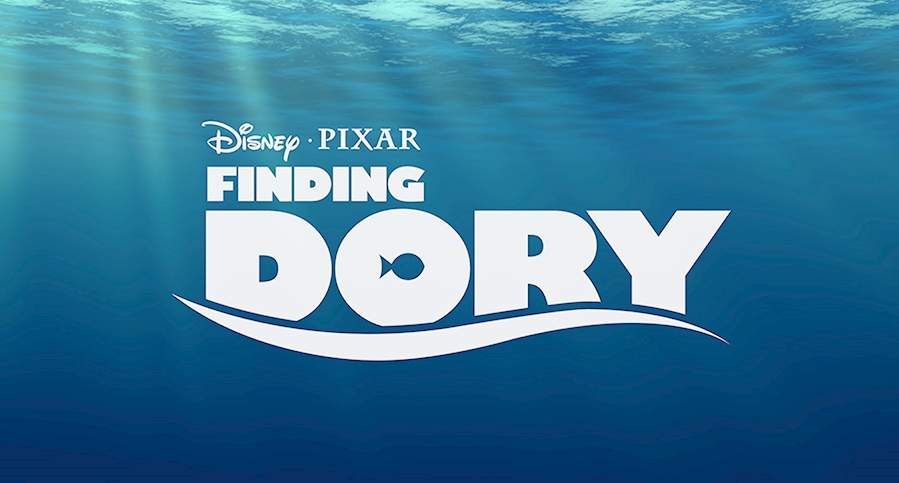 With last summer’s Inside Out, Pixar has yet another success story in the books — a box office hit with that much-sought-after trifecta of wit, intelligence, and heart. Within days of its release, however, the media was already sniffing around for news of a possible sequel. It may still be early in the day for such speculation, but given Pixar’s recent history and current lineup, it’s a fair question. Each Toy Story sequel has been more successful than the last, and Cars 2 and Monsters University both boasted solid (if not stellar) numbers. And the studio isn’t stopping there: The Incredibles 2 (or some variation of that title) is in the works, along with a fourth Toy Story film and Cars 3; and the trailer for Finding Dory (out June 17, 2016) has just been released.

There are some movies that just don’t cry out for a second go-round, and 2003’s Finding Nemo is one of them. It’s all right there in the title — once little Nemo was found, the story had pretty much run its course. But Dory, the forgetful blue tang voiced by Ellen DeGeneres, was enough of a breakout character to merit a movie of her own.

At least, that’s what Pixar’s hoping. The trailer, though, isn’t particularly promising. While the concept of the movie seems compelling enough — Dory sets out to find the family she can’t remember losing — the gags we’re presented with don’t seem to bring anything new to the characters. It’s just more of Dory being goofy and Marlin being exasperated with her, as they cross the ocean together on a zany adventure, this time with Nemo in tow. Of course, Pixar has surprised me plenty of times in the past (I’d never have guessed that Toy Story 2 and 3 could even come close to the genius of the original, and yet they stand as its equals). Maybe Finding Dory has a few tricks up its sleeve as well.