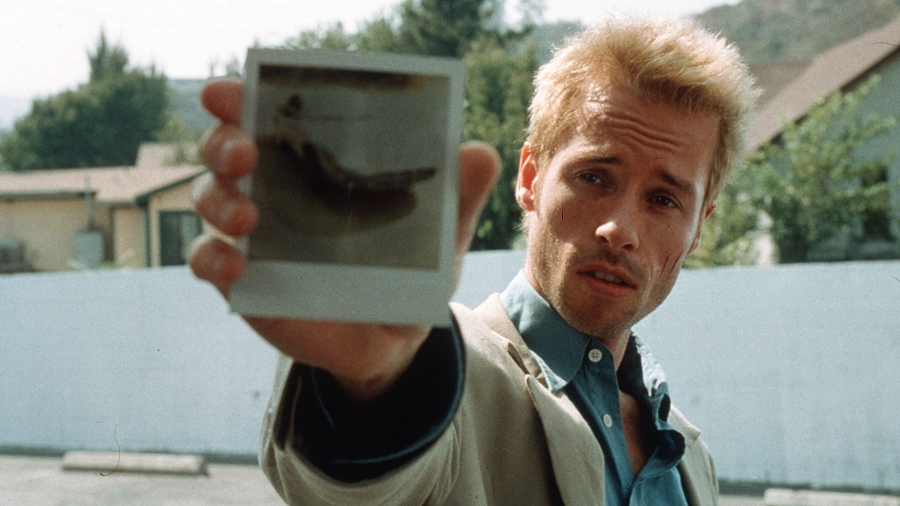 It was the year 2000 and a little film from an unknown filmmaker was generating some buzz. Memento became an introduction for audiences to Christopher Nolan‘s mind twisting storytelling style. Told from the perspective of a man (Guy Pearce) who cannot retain short term memories, the film is a compelling thriller as he hunts down the man who attacked him and killed his wife. Joining Pearce were Matrix veterans Carrie-Ann Moss and Joe Pantoliano as friends (or foes), we just can’t be sure until the end. The film went on to earn two Oscar nominations and catapult the director and his scribe brother (Jonathan Nolan) to bigger film projects.

Now the Hollywood Reporter is breaking news that Memento is getting a remake. AMBI Pictures has recently acquired the film library of Exclusive Media Group. In addition to Memento, other titles acquired include Donnie Darko, Rush, Cruel Intentions, and Sliding Doors. The announcement comes on the heels of AMBI opening a $200 million investment fund. In a related story from Variety, the managing partners from AMBI made it clear they intend to produce five films with a mid range budget of $25 to $30 million each, as well as at least 10 smaller films.

“AMBI is a company with steadfast ambitions to grow into one of the leading financiers and producers of movies across the studio and independent landscapes. This fund provides additional capital necessary to source the best projects and material and collaborate with various partners around the world to build a very compelling slate.”

At this point, it’s not clear who will be tapped to direct the Memento remake or if any changes to the original script/story will be made. What is clear is that AMBI does plan to remake more films in their new library, many of which were indie hits and modern cult classics.

What do you think? Would you like to see a remake of Donnie Darko, Rush, Cruel Intentions or any of AMBI’s other films?