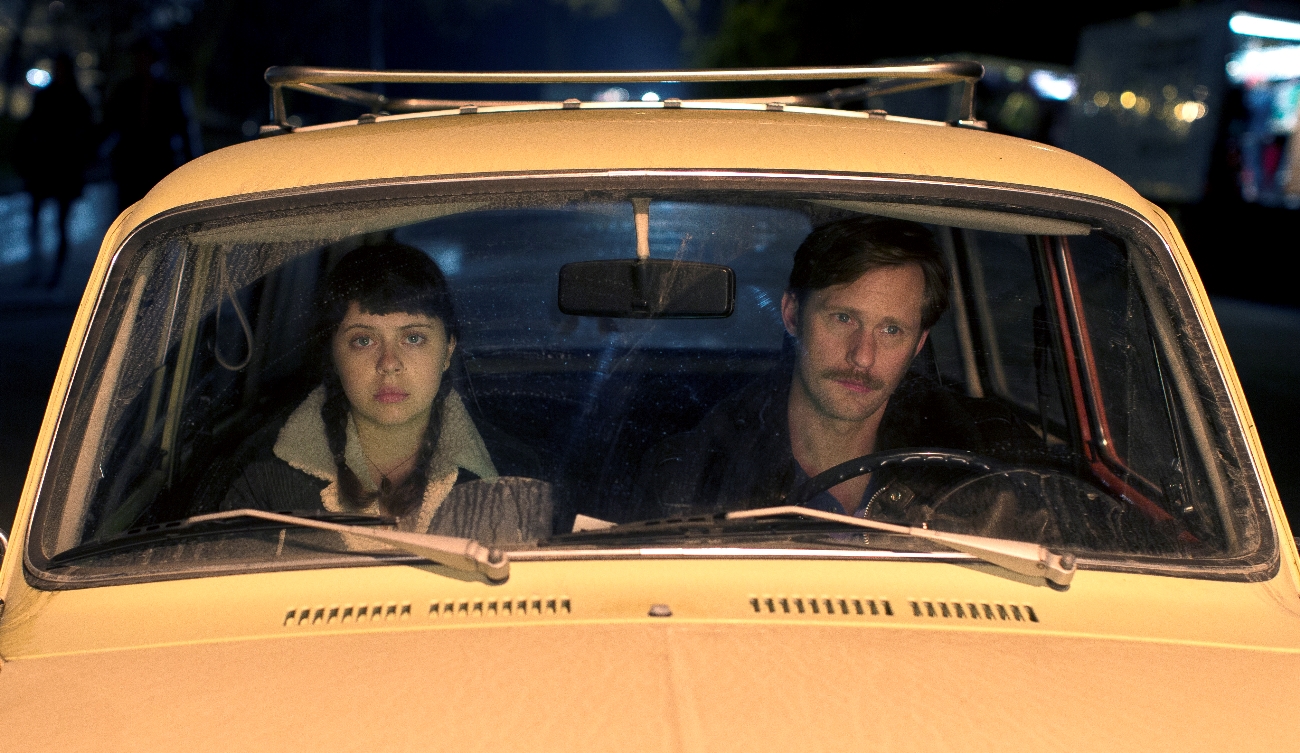 It’s unfortunately rather likely that you’ve missed The Diary of a Teenage Girl to this point, but your chance is coming on January 19th when the film comes home.

Not only a critical favorite, and one of the most talked about films at Sundance, the film is based on Phoebe Gloeckner’s much-praised novel that explores coming-of-age for young women in America, with an emotional intensity and honesty rarely seen.

If that wasn’t enough, and it is, the film gets a decent treatment as a home release. Indie darlings like this often don’t come with much in the way of special features, but this one has a solid Making Of featurette, and includes a commentary track, and a Q&A from the L.A. Film Festival.

Take a look at the full info below, and mark your calendar.

Based on Phoebe Gloeckner’s novel of the same name, THE DIARY OF A TEENAGE GIRL was hailed by Salon as “one of the most brutally honest, shocking, tender and beautiful portrayals of growing up female in America.” Director Heller unlocks this diary with a richly comedic and deeply personal vision, bringing Gloeckner’s book to life with fearless performances, a rousing score, and inventive graphic novel-like animation sequences. It is a bold, strikingly intimate account of one girl’s sexual and artistic awakening, without judgment.

THE DIARY OF A TEENAGE GIRL was a favorite at the 2015 Sundance Film Festival (nominated for the Grand Jury Prize and winning for Cinematography), MOMA/Film Society of Linco ln Center (Opening Night), and the Los Angeles Film Festival. It garnered a 95% Certified Fresh on Rotten Tomatoes and was a New York Times Critic’s Pick as well as a People Magazine pick.

In 1976 San Francisco, Minnie Goetze (Bel Powley) is growing up at the crossroads of the fading hippie movement and the dawn of punk rock. Like most teenage girls, Minnie is longing for love, acceptance and a sense of purpose in the world. Minnie begins a complex love affair with her mother’s (Kristen Wiig) boyfriend, “the handsomest man in the world,” Monroe Rutherford (Alexander Skarsgård). What follows is a sharp, funny and provocative account of one girl’s sexual and artistic awakening, without judgment.