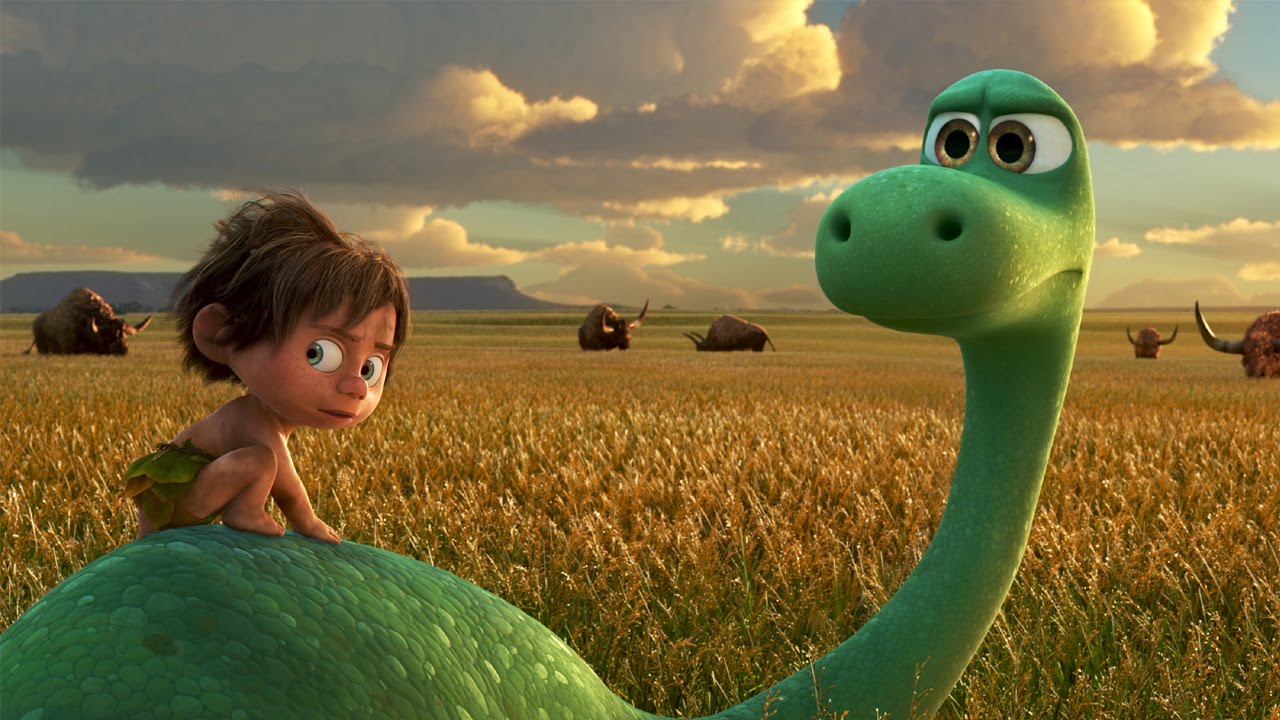 Well, it’s not the holiday season without a Pixar film, right? This time the people behind Toy Story, Finding Nemo, and other family favorites take us on a journey involving the unlikely friendship between a boy and a dinosaur. Jeffrey Wright (The Hunger Games: Mockingjay Part 1) and Steve Zahn (Dallas Buyers Club) lend their vocal talents. Should be a can’t miss if you need something to take the kids to before Star Wars comes to theaters.

Daniel Radcliffe and James McAvoy star in this retelling of Mary Shelley’s classic story. This time McAvoy plays the obsessed doctor and Radcliffe is his faithful assistant Igor. Max Landis is responsible for the adaptation and the script. He’s done some interesting work in the past with this year’s American Ultra and 2012’s Chronicle. Some of these classic retellings and reimagined stories haven’t done well critically or commercially (see I, Frankenstein). Here’s hoping Professor X and Harry Potter can bring enough magic to change that. 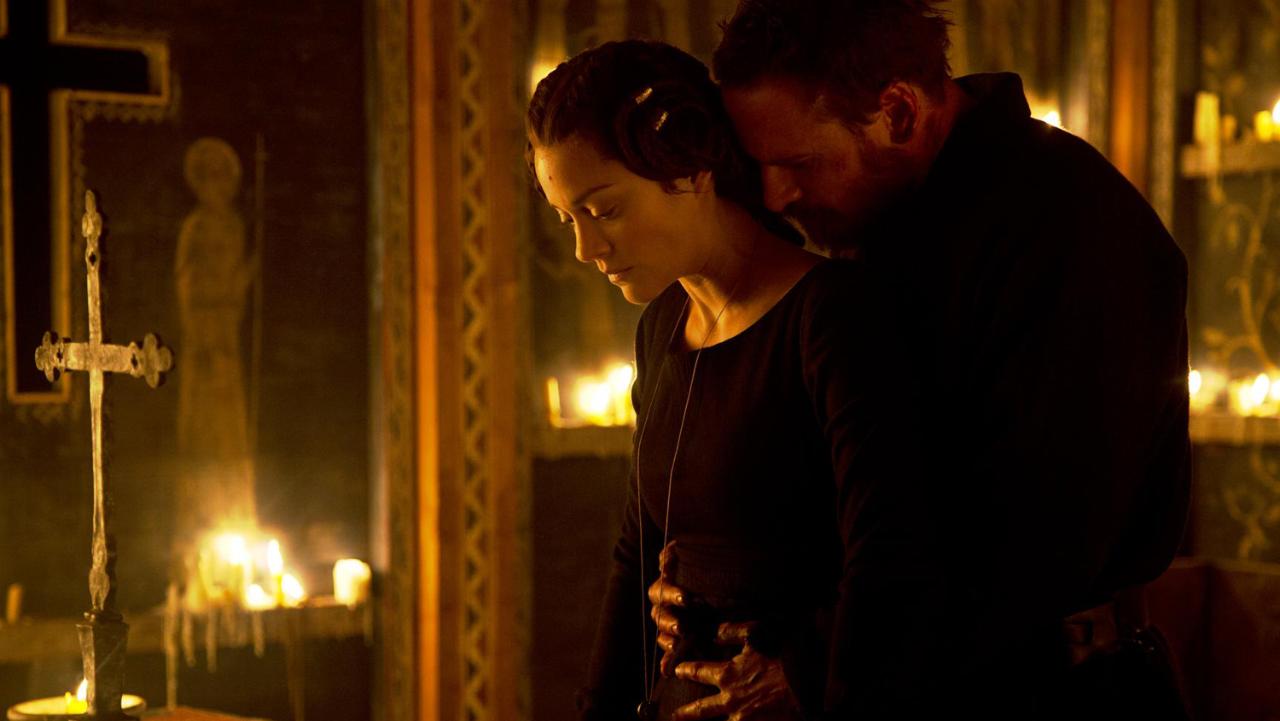 Michael Fassbender is doing everything he can for an Oscar this year. Between his acclaimed performance as Apple founder Steve Jobs and this portrayal of classic Shakespearean hero, he seems a shoo-in to make the ballot. Early reviews are very strong for this film … Variety, The Telegraph, and Empire all loved the film and gave it top marks. The Hollywood Reporter raved about the performances, especially Marion Cotillard who plays Lady MacBeth. I’d lay good money that this one will make the Oscar show as a Best Picture nominee in February. Go see it before everyone else is talking about it. 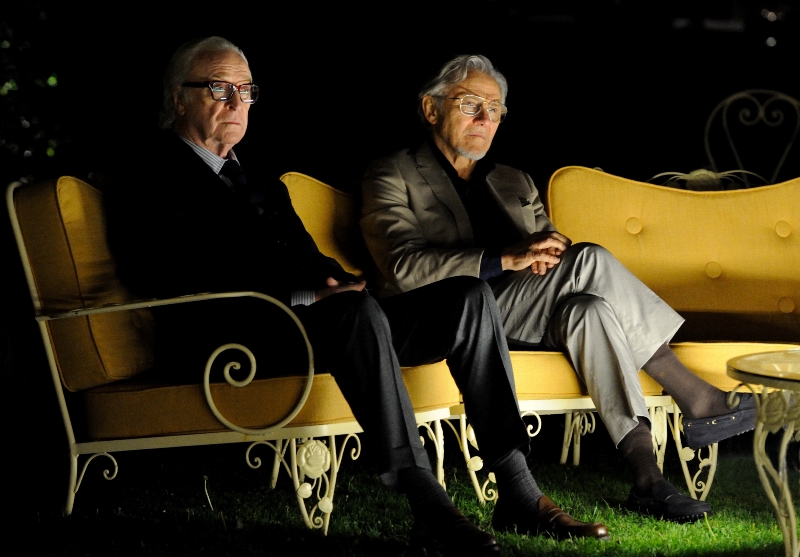 This film will not be for everyone. In fact, I fear no matter how good it is, it’ll struggle to find any wide appeal with American audiences. Nevertheless, I love this cast that includes Michael Caine, Harvey Keitel, Rachel Weisz, Jane Fonda, and Paul Dano. The story centers on a retired orchestra conductor who is on holiday with his daughter when the Queen invites him to play at Prince Philip’s birthday. Director Paolo Sorrentino (The Great Beauty) was nominated for best director at this year’s Cannes Film Festival. If you desire a smaller film that focuses on characters, this one could be for you.

Finally the true story of how the big banks screwed us all in the recession of 2008. Well, at least that’s the take from writer Michael Lewis (Moneyball) in his book now adapted to this major motion picture. One of the biggest casts you’ll see together all year includes Christian Bale, Steve Carell, Marisa Tomei, Ryan Gosling, Selena Gomez, Karen Gillan, Finn Wittrock and Brad Pitt. Adam McKay, who is best known for his goofy comedies like Anchorman and The Other Guys, serves as director and co-writer on this one. It’s big story to tell with lots of detailed complexities that could lose most average viewers. That said, I have high hopes that McKay has put together an engaging story worthy of the talented cast he’s assembled.