Van Helsing Reboot In The Works 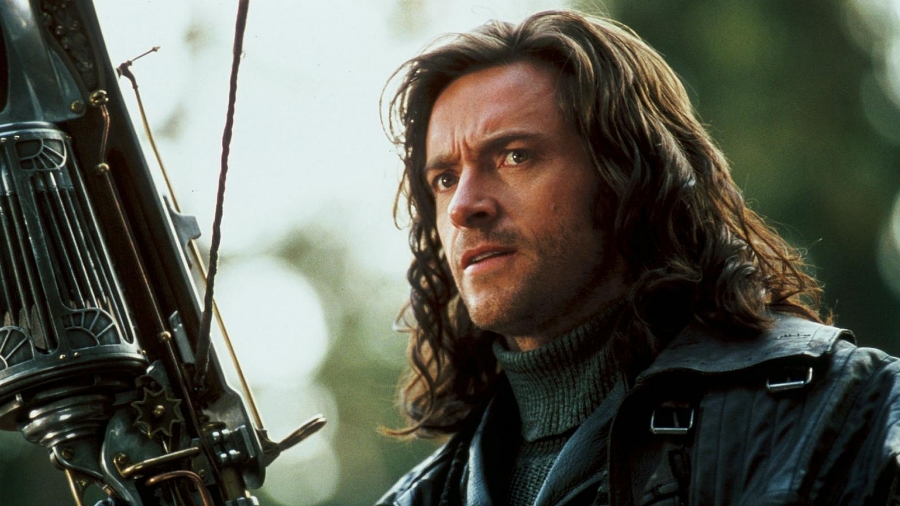 Famous for battling the undead, Van Helsing will be making a resurrection of his own. The Latino Review is reporting that Universal Pictures has hired Jon Spaihts (Prometheus) and Eric Heisserer (Final Destination 5) to work on a script for a new Van Helsing film.

This is the second attempt for Universal with the classic vampire slayer. The 2004 film,Van Helsing, starred Hugh Jackman and Kate Beckinsale. It made $300 million at the global box office but was considered a flop since it had a production budget of $160 million. The studio is in the midst of rebooting several classic “monster” franchises including Dracula and The Mummy.

Abraham Van Helsing was originally created by Bram Stoker and included in the 1897 novel, Dracula. He is described as a aged Dutch doctor with a wide range of interests and expertise. He is best known as a monster hunter, specifically an archenemy of Dracula. He’s been portrayed several times in film, almost always hunting the famous vampire. Anthony Hopkins gave the most noteworthy performance as Van Helsing in the 1992 film, Bram Stoker’s Dracula.

No other information about the project is available at this time and there is no release date set for Van Helsing.