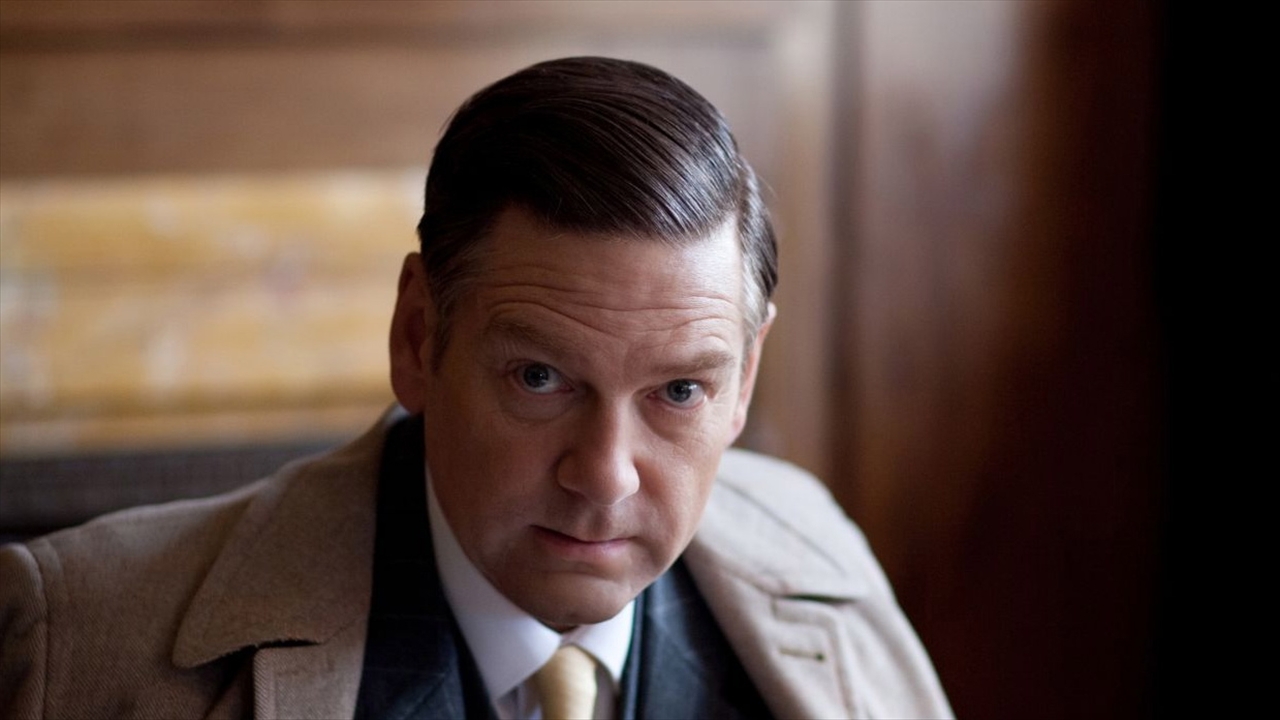 A classic Agatha Christie mystery is coming back to the big screen. Murder on the Orient Express is getting remade by 20th Century Fox. The Hollywood Reporter recently broke the news that both a director and lead actor have been selected. And in a twist even Christie would approve, they are one in the same.

Kenneth Branagh, who has a lengthy resume both in front and behind the camera, will pull double duty for Murder on the Orient Express. In addition to being selected as the film’s director, Branagh will also play Hercule Poirot. The character comes with some big shoes to fill. Albert Finney played the same role in the 1974 film version and was nominated for an Oscar.

In addition to Finney’s critically acclaimed portrayal, Poirot may end up being Branagh’s most recognizable fictional character outside of Shakespeare. The quirky detective was one of Christie’s favorites and appeared in 33 of her novels. It’s likely the depth of source material involving Periot was not lost on Fox executives. If the film is successful, the character could anchor a new movie franchise.

Branagh recently directed the commercial hit, Disney’s Cinderella, which was in theaters earlier this year. He is already tapped to direct the potential film franchise of Artemis Fowl, based on the popular YA novels. His last big screen acting role was opposite Chris Pine in Jack Ryan: Shadow Recruit. Branagh also directed that film.

A release date for Murder on the Orient Express has not yet been set.