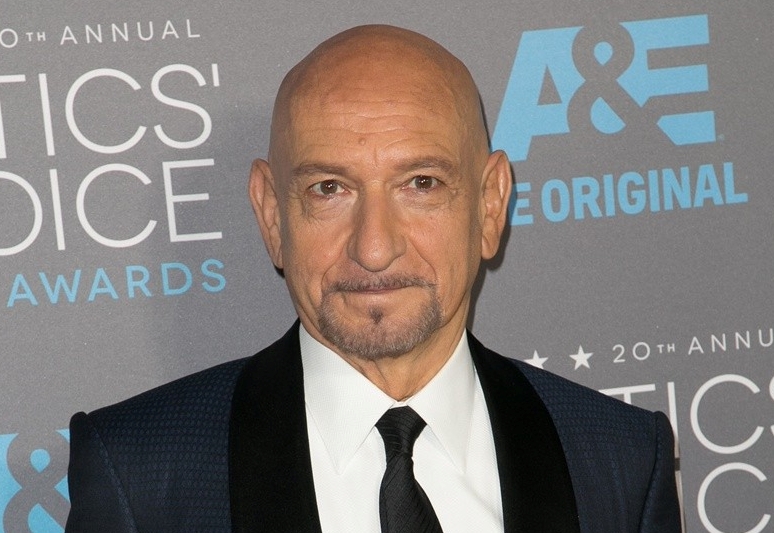 The Hollywood Reporter has an exclusive scoop on Ben Kingsley‘s next role. According to sources, he will be playing a war criminal in hiding who forms a relationship with his maid (played by Hera Hilmar). The film is entitled An Ordinary Man and will be directed by Brad Silberling (Lemony Snicket’s A Series of Unfortunate Events). Silberling is also credited with writing the original story and script.

Hilmar is an Icelandic star who is relatively new to Hollywood. She’s most recognizable for her recurring role on Starz series Da Vinci’s Demons. She also had a supporting role in 2012’s Anna Karenina alongside Keira Knightley and Jude Law.

The Oscar Award winning Kingsley has been linked both officially and unofficially (rumored) to several upcoming projects. He will lend his vocal talents to the character of Bagheera in next year’s The Jungle Book from Disney. He’s also in Collide with Nicholas Hoult and Backstabbing for Beginners with Josh Hutcherson both set to be released in 2016.

An Ordinary Man should start filming sometime in 2016.