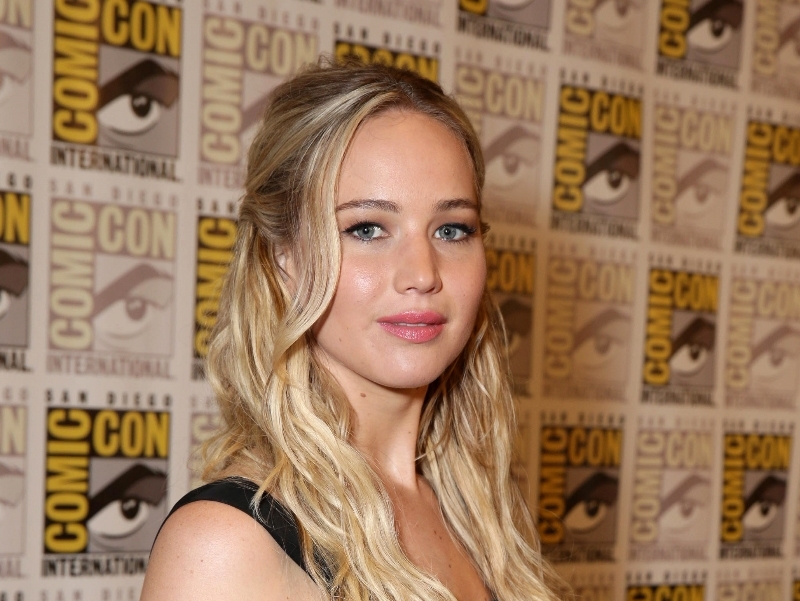 One of Hollywood’s biggest actresses is looking to make her directorial debut. Jennifer Lawrence has been talking about being on the other side of the camera while out promoting the final installment of The Hunger Games franchise. According to comments made to EW, Lawrence is looking to make Project Delirium her first foray as a film director. Directing has been on her radar for some time, since she was 16, according to The Hunger Games star. Apparently she’s been waiting for the right time and the right project.

Project Delirium is based on a 2002 article published in the New Yorker about psychological experiments conducted on US soldiers during the 1960s and 70s. The original article, “Operation Delirium”, detailed the career of Col. James S. Ketchum who headed up the experiments. The underlying concern driving the experiments was that if the Soviets could utilize chemical weapons to “fry the brains” of American soldiers, US forces on the battlefield would be rendered useless. The experiments involved the administration of narcotics such as LSD and nerve agents such as VX and BZ.

Deadline notes that EW’s reporting of Lawrence’s comments is peculiar. According to the EW interview, Lawrence referenced the project as “funny” and noted that she’s always wanted to direct a “comedy.” While no inside knowledge of a potential script is available, the subject matter doesn’t seemt to lend itself to the comical. It’s possible Lawrence misspoke or EW inaccurately captured her comments. Either way, further details on this project should be forthcoming.

Lawrence has noted that she has no intention of acting in the film. Project Delirium is being produced by 2929 and casting news is currently not available.