See the Full Movie Page Do You Have Mixed Feelings About The Upcoming Star Wars Film? There’s Therapy For That 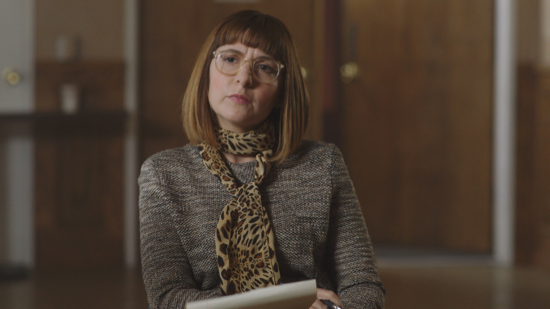 What if you aren’t a huge JJ Abrams fan? What if you’re scared of Jar Jar Binks? What if you don’t love Girls, and wrap your head around that goof from that show being a Sith Lord?

Well, Funny or Die has a solution for you in the form of therapy.

Take a look below and watch what happens when the nervous and heartbroken get together to share the trauma that has been their disappoint with various aspects of the franchise.