7 Directors Who Should Be Considered For The Next Bond Film 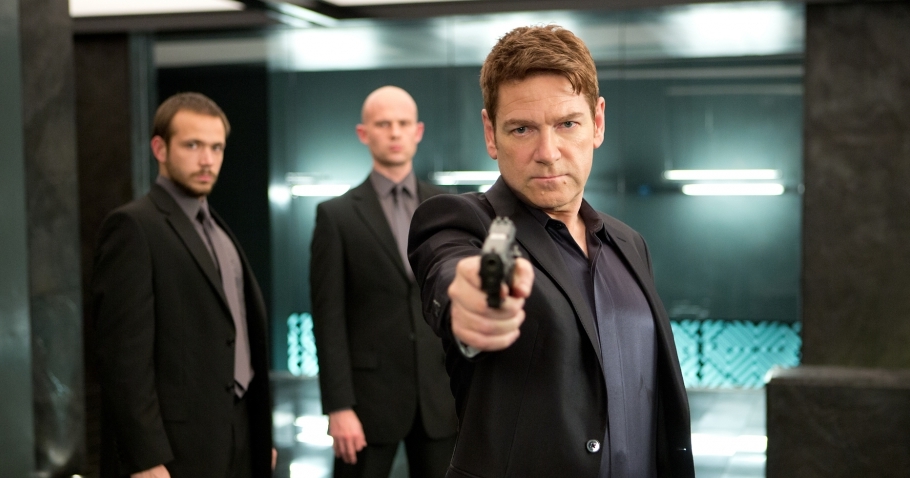 Spectre will be the last Bond film for director Sam Mendes… maybe. In all the recent discussion about actor Daniel Craig and his future with the franchise, the imminent departure of Mendes has been widely overlooked. After all, he was the man behind the camera for the highest grossing Bond film of all time (Skyfall) and has been praised by fans and critics alike for his ability to bring a “weight” to the film. Reviews for Spectre indicate Mendes may be providing audiences with a worthy followup to his last record breaking effort.

When speaking recently with The Independent (U.K.), the veteran director described making two Bond films as “more a lifestyle choice than a job” as everything else has to be put “on hold”. After five years of helming the heralded franchise, it’s understandable that Mendes would want to move on. After all, he said publically while doing promotional work for Skyfall that he wouldn’t do the follow-up. It’s likely Eon Productions has gotten all they can from this man.

So who’s up for the challenge of taking over the director’s seat for next installment of Bond? We take a look at 7 candidates and evaluate their films resumes and credentials.

The actor/director best known for his work adapting some of Shakespeare’s best (Henry V, Hamlet) certainly has a flare for the theatrical. His fortay is telling grand, sweeping narratives with complex characters. Sounds just like 007, eh? He has done some work with more modern action stories including Marvel’s Thor and Jack Ryan: Shadow Recruit. While some might point to the latter as evidence he’s not a good fit for the espionage tale, I would contend that Shadow Recruit suffered more from a convoluted story and weak screenplay than a fault of its director. It’s also worthy of noting that Branagh could double in front of the camera and provide a strong supporting character to assist or derail Bond.