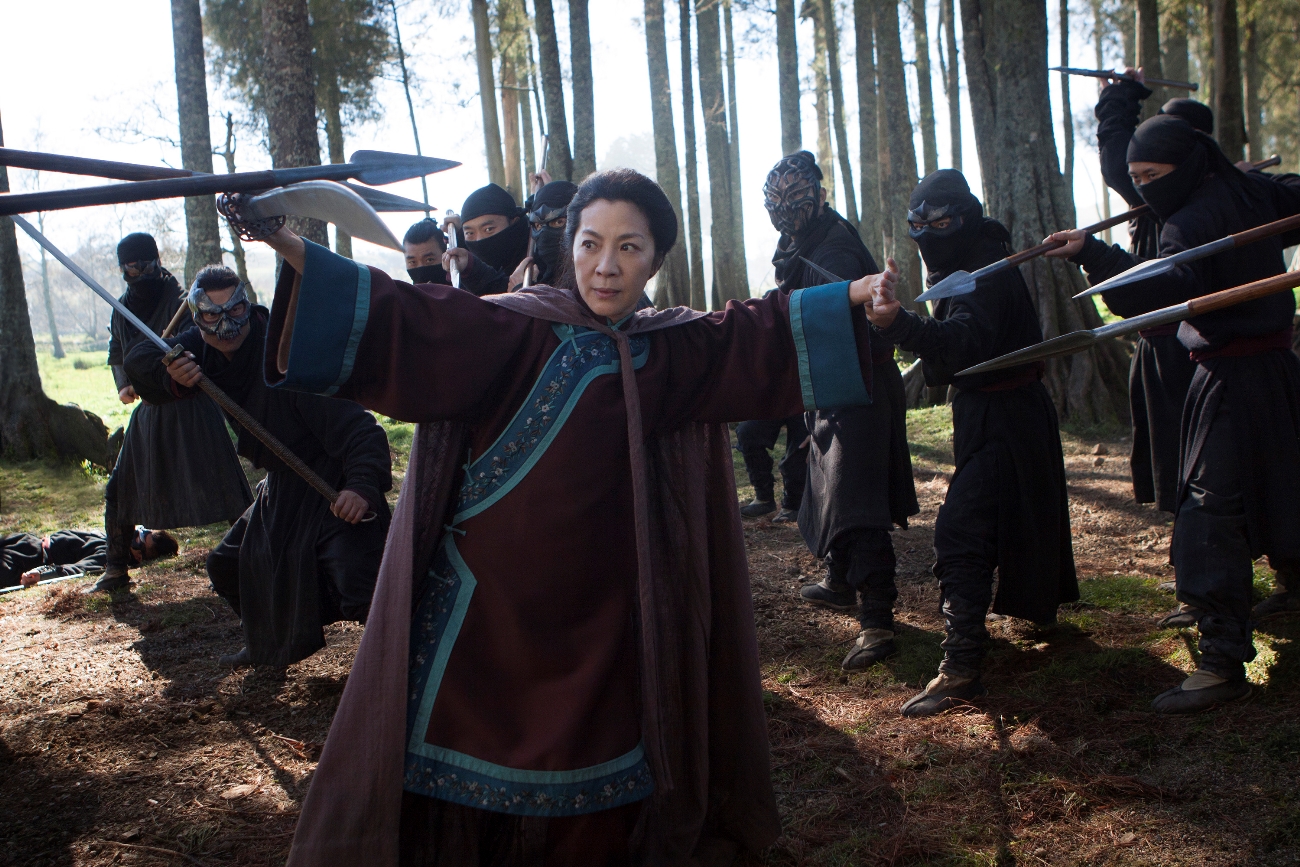 There probably isn’t a lot of middle ground when it comes to the new Crouching Tiger, Hidden Dragon feature coming your way from Netflix. You’re either a serious fan of the original film, and can’t wait for February 26th, 2016, or you aren’t, and couldn’t care less. That seems to be how attitudes played out for the first film, and I don’t imagine things are going to change much.

The new trailer for Crouching Tiger, Hidden Dragon: Sword of Destiny looks much like that original film, in style and partially in substance, though the Bad Moon Rising overlay doesn’t quite seem in keeping with what I remember about the first effort.

If you’re a fan, this looks to have all the high-flying, high-drama martial arts world excitement you could ever hope for. The cast and crew leave nothing to be desired, and if nothing else, Yuen Wo-Ping is going to deliver an epic that tests the limits of pure epicness.

Take a look below, and let us know what you think of this one. 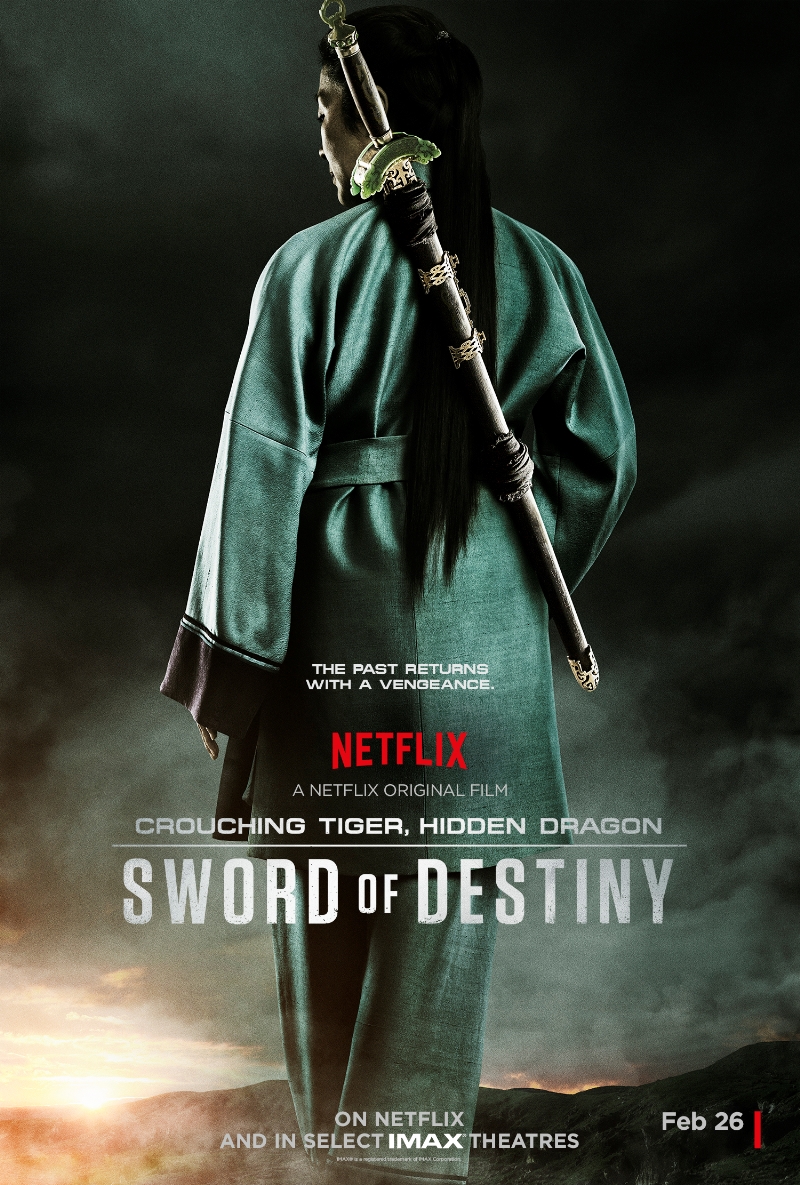 Crouching Tiger, Hidden Dragon: Sword of Destiny tells an epic story of lost love, young love, a legendary sword and one last opportunity at redemption, set against breathtaking action in an epic martial arts battle between good and evil that will decide the fate of the Martial World.