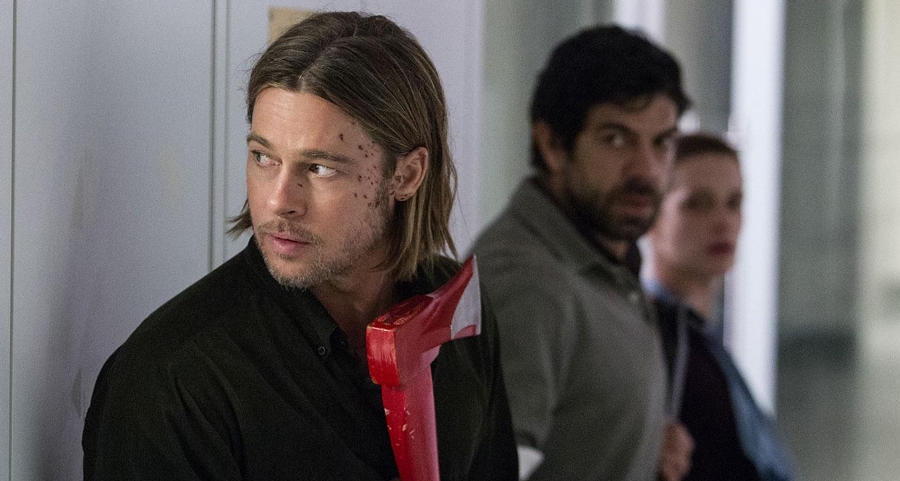 It looks like Brad Pitt might be coming back to fight the undead again after all. Paramount Pictures has seemingly been in no hurry to produce a follow up to the 2013 hit film, World War Z. The film is loosely based on Max Brooks’ novel by the same name.

While the film made over $500 million at the global box office, the production was an expensive ordeal. During filming the production budget ballooned to nearly $200 million and director Marc Foster was forced to go back and rewrite and reshoot major portions of the film’s third act. It could be the trouble the studio had getting the first film to the box office that has caused the delay in the sequel.

Now according to The Hollywood Reporter, the sequel is back on track with a new writer taking a stab at the script. J.A. Bayona (The Impossible) had been tabbed to direct the film and Dennis Kelly (Black Sea) is currently rewriting the script. One interesting note is that another studio may have indirectly helped to put the film back on track. According to sources, Bayona was Universal’s first choice to direct the sequel to Jurassic World. Paramount had concerns that the director would leave to take that film and thus, put the World War Z sequel in his lap.

Brad Pitt is again set to star in the film and his production company, Plan B, will co-produce the film. No release date or additional cast details are available at this time.