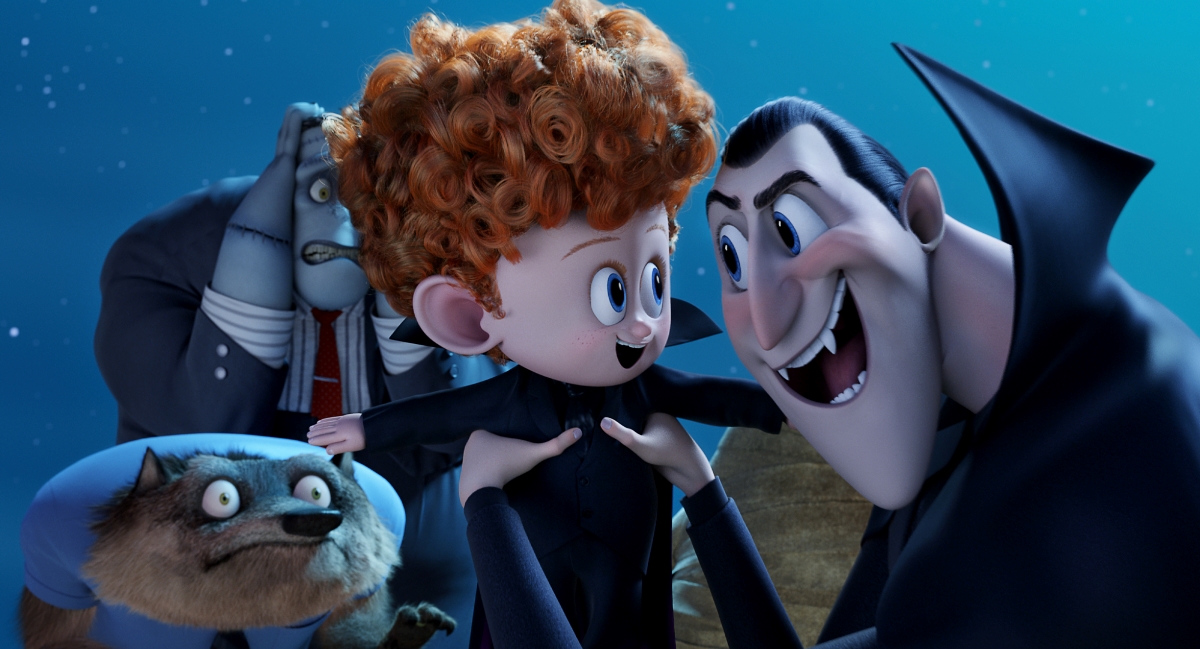 Hotel Transylvania was a bit of a surprise hit, and it gained even more ground once it hit on home video. What might have been a throwaway, holiday cash grab was actually quite a fun movie, and had something for everyone. Considering that it was an animated film that wasn’t based on character you already knew, and wasn’t one that had a lot of hope of making a lot in toy sales, it has found a place in the hearts of a lot of people.

Hotel Transylvania 2 had big shoes to fill, and it managed a good turn at being a sequel that actually had something to say, as opposed to just being a quick way to capitalize on success. The home release has finally been announced, and this one has some real goodies in store by way of special features.

Take a look below, and mark your calendar. 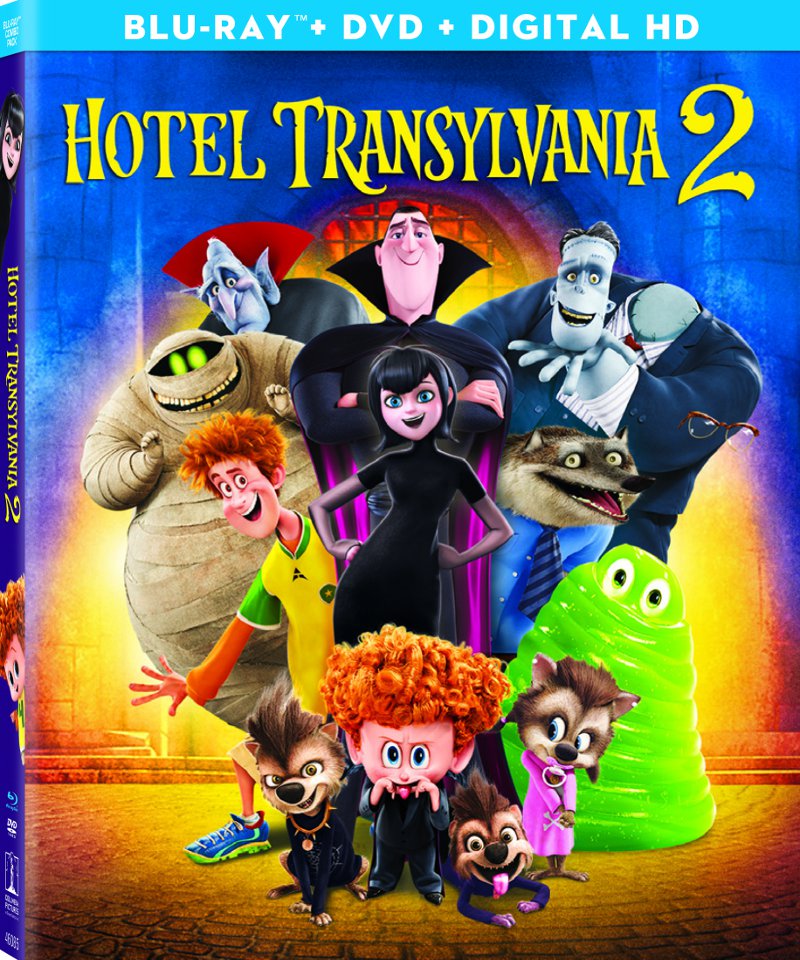 Sony Pictures Animation’s monster family box-office hit HOTEL TRANSYLVANIA 2, which grossed more than $430 million in theaters worldwide to date, will debut on Digital HD Dec. 22, just in time for holiday viewing and on Blu-ray 3D™ Combo Pack, Blu-ray™ Combo Pack and DVD on Jan. 12 from Sony Pictures Home Entertainment. The Hotel Transylvania sequel reunites ‘Drac’s Pack’ of loveable characters, led by “Vampa” Drac (Adam Sandler, Grown-Ups) as they try to put Mavis (Selena Gomez, Spring Breakers) and Johnny’s (Andy Samberg, TV’s “Brooklyn Nine-Nine”) son Dennis through a “monster-in-training” boot camp to bring out his vampire side. But little do they know that Drac’s grumpy and very old, old, old school dad Vlad (comedy legend Mel Brooks) is about to pay the family a visit to the hotel.  And when Vlad finds out that his great-grandson is not a pure blood and humans are now welcome at Hotel Transylvania, it doesn’t take long for things to get batty!

The Blu-ray combo pack and DVD are full of extras, including Fifth Harmony’s “I’m in Love With a Monster” music video, a character sketch gallery, an inside look at how the filmmakers and animators created Hotel Transylvania 2 and director commentary with Genndy Tartakovsky. Exclusive to the Blu-ray are interactive featurettes on how to throw the ultimate monster party and draw your favorite characters from the film, a special Monster Scary-oke, which gives viewers the chance to sing along with Dennisovitch to spooky versions of three classic songs, must-see deleted scenes and much more.

Synopsis:  In this all-new monster comedy adventure, everything seems to be changing for the better at Hotel Transylvania! However, Drac is worried that his adorable half-human, half-vampire grandson, Dennis, isn’t showing signs of being a vampire. So while Mavis is on vacation, things get batty as Drac enlists his monster friends Frank, Murray, Wayne and Griffin to put Dennis through a “monster-in-training” boot camp!

All DVD Bonus Features Plus…

* Digital Extras only available with iTunes Extras and Vudu Extras+