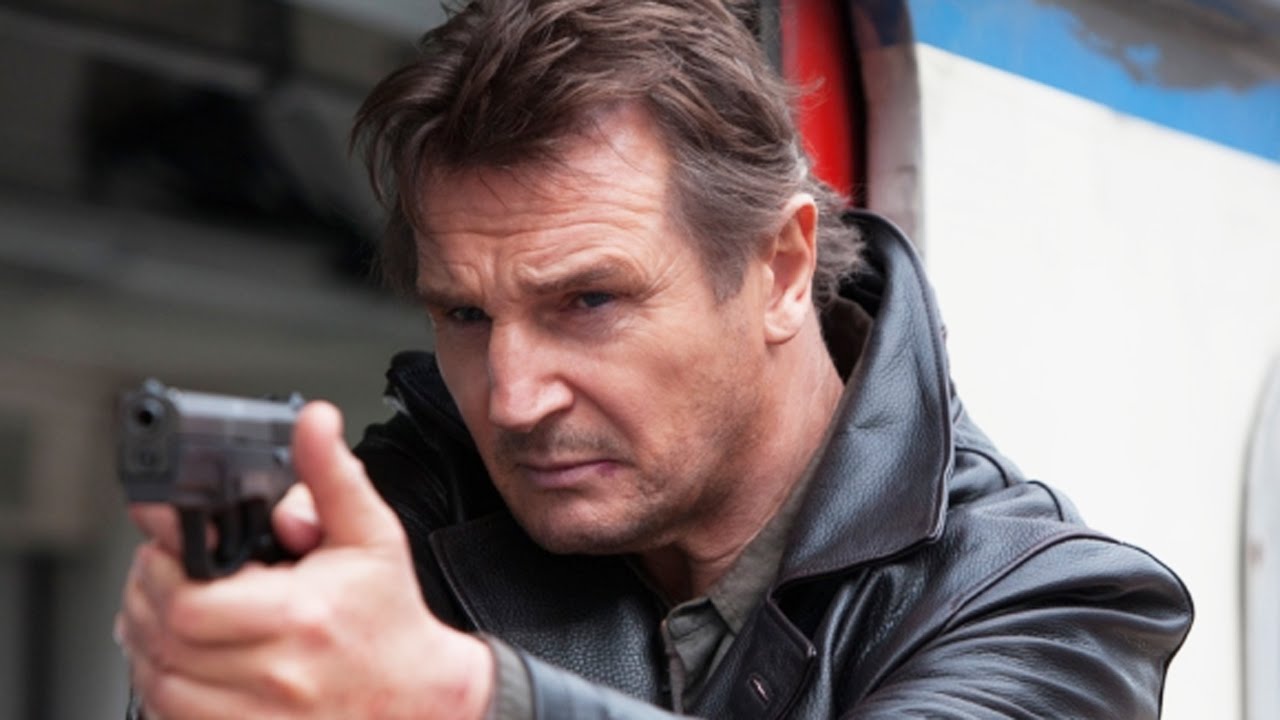 He’s arguably the most infamous insider in American history. He was the man who provided the key details on the scandal that brought down the Nixon presidency. Now, Liam Neeson is set to portray him in a new film.

Felt is the story of FBI agent turned insider, Mark Felt. Better known to the world as “deep throat”, Felt admitted in 2006 that he had been the critical Watergate informant. According to Variety, filming is set to begin in March of 2016 with Peter Landesman (Concussion) behind the camera. The project has a lengthy list of producers attached to it including Tom Hanks, Ridley Scott, Jay Roach, Gary Goetzman, Giannina Scott, Marc Butan and Christopher Woodrow.

No additional casting announcements are available at this time. However, since Felt was key to the award winning newspaper stories of Bob Woodward and Carl Bernstein, it’s safe to assume those will be key roles yet to be cast. The journalistic duo were famously portrayed on film by Robert Redford (Woodward) and Dustin Hoffman (Bernstein) in 1976’s All the President’s Men. That film, directed by Alan Pakula, won four Oscars. We’ll have to wait and see if Felt can carry that same dramatic bravado that its predecessor did.