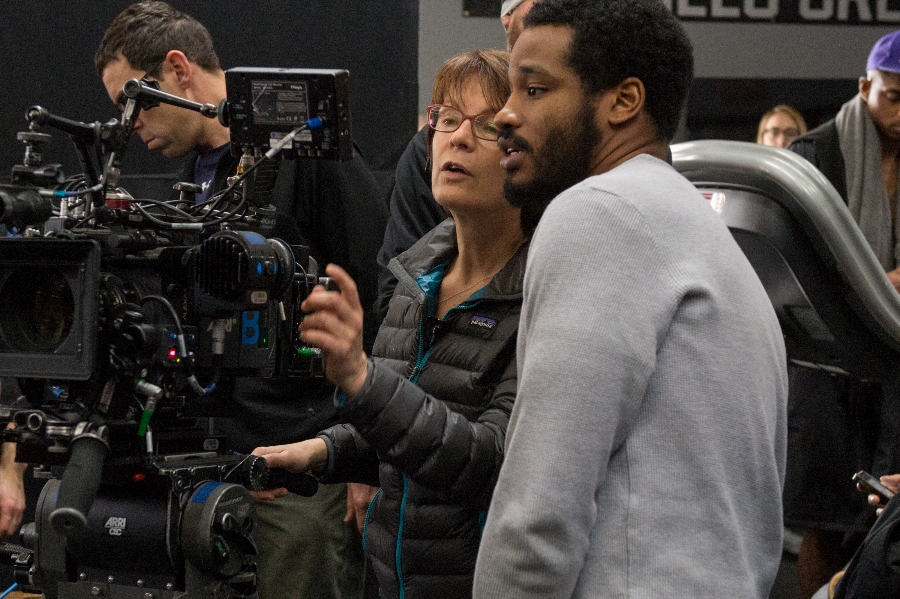 Ryan Coogler is a one of the best up and coming filmmakers in Hollywood. No, that’s not a subjective opinion. It’s a hard fact. There’s not a director working with more good buzz than the 28-year old director of Creed. And now he’s being courted to join one of the biggest studios on the planet.

Disney/Marvel want Coogler to helm the first film in what they hope will be their next successful franchise. Black Panther is the story of an African prince from the fictional nation of Wakanda. He goes on a mission to avenge the death of his father, the king, and quickly finds his world colliding with the Avengers. The character has already been cast with Chadwick Boseman (42, Get on Up) doing the honors as the titular hero. Andy Serkis is also scheduled to appear as the villainous Ulysses Klaw in a film that is scheduled for 2018.

Coogler made his directorial debut with the critical darling, Fruitvale Station (2013). This November he followed up that success with an unorthodox addition to the Rocky franchise. Rather than a straight sequel, Creed follows the rise of the son of Rocky’s first opponent and eventual friend, Apollo Creed. Coogler was a co-writer on the script and the film is performing solidly as the box office and winning over critics everywhere. Perhaps most importantly for the young director, the new film shows his success with Fruitvale Station (which he also co-wrote) was no fluke.

Marvel has shown a propensity for nabbing talented directors before they become huge filmmakers. They hired Joss Whedon, who was known mostly for successful TV work, to assemble the first Avengers film. They went out and got the Russo brothers who like Whedon were mostly known for TV to direct the second Captain America film. Now the Russos are making the pivotal Captain America: Civil War and The Avengers: Infinity War. Adding Ryan Coogler to their family of talented filmmakers would be yet another shrewd move for the studio. And with Robert Downey Jr. commanding a king’s ransom these days and Chris Evans contract expiring, Marvel needs another hero to build a stand alone franchise with. They’re counting on Doctor Strange (filming now with Benedict Cumberbatch in the lead) and Black Panther to fill that void.