Jason Statham And Kurt Wimmer To Team Up For Action Film 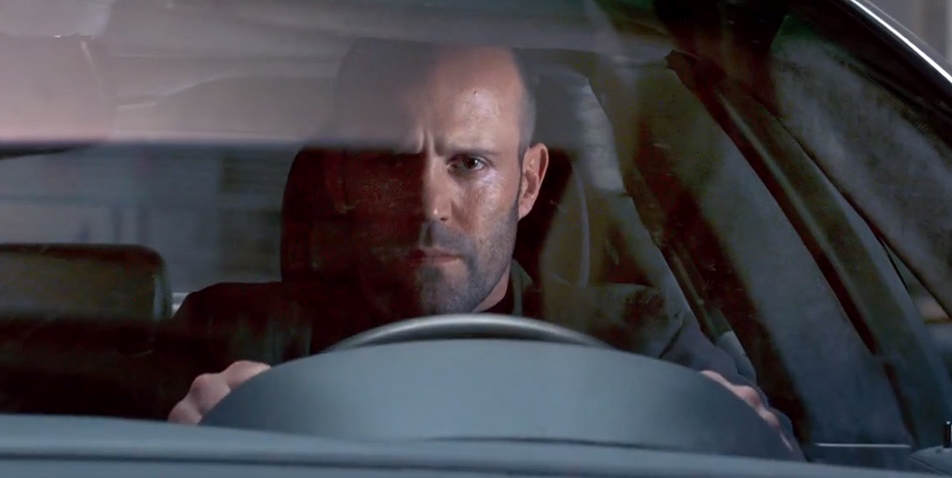 Two Hollywood guys who are best framed for action flicks are getting together. Jason Statham, the master of cool accents and kicking butt, has signed up for a currently untitled film project with Kurt Wimmer. Wimmer made his directorial debut with Equilibrium and is responsible for writing the Point Break reboot (due in theaters later this year).

Wimmer’s writing credentials are much stronger than his directorial ones. Equilibrium (2002) was a futuristic story that was heavily influenced by Ray Bradbury’s classic Fahrenheit 451 and bombed at the box office. His next film, Ultraviolet (2006), was also a futuristic action tale and it likewise bombed.

On the writing side, Wimmer has penned several successful scripts including The Recruit (2003) and Salt (2010). According to the website JoBlo, the joint project with Statham is said to center around an ex-SAS patriot who goes on the run in Hong Kong with a high-level Chinese operative. The basic plot premise sounds to be right in Statham’s wheelhouse (kick). It’s not confirmed at this point that Wimmer will be directing, only that he’s writing the screenplay.

Statham continues to be one of the hardest working men in the industry. In addition to 2014’s Expendables 3, he could be seen earlier this year in Furious 7, Spy, and Wild Card.  He’ll be returning for the next Furious film as well as sequel to The Mechanic (2011).