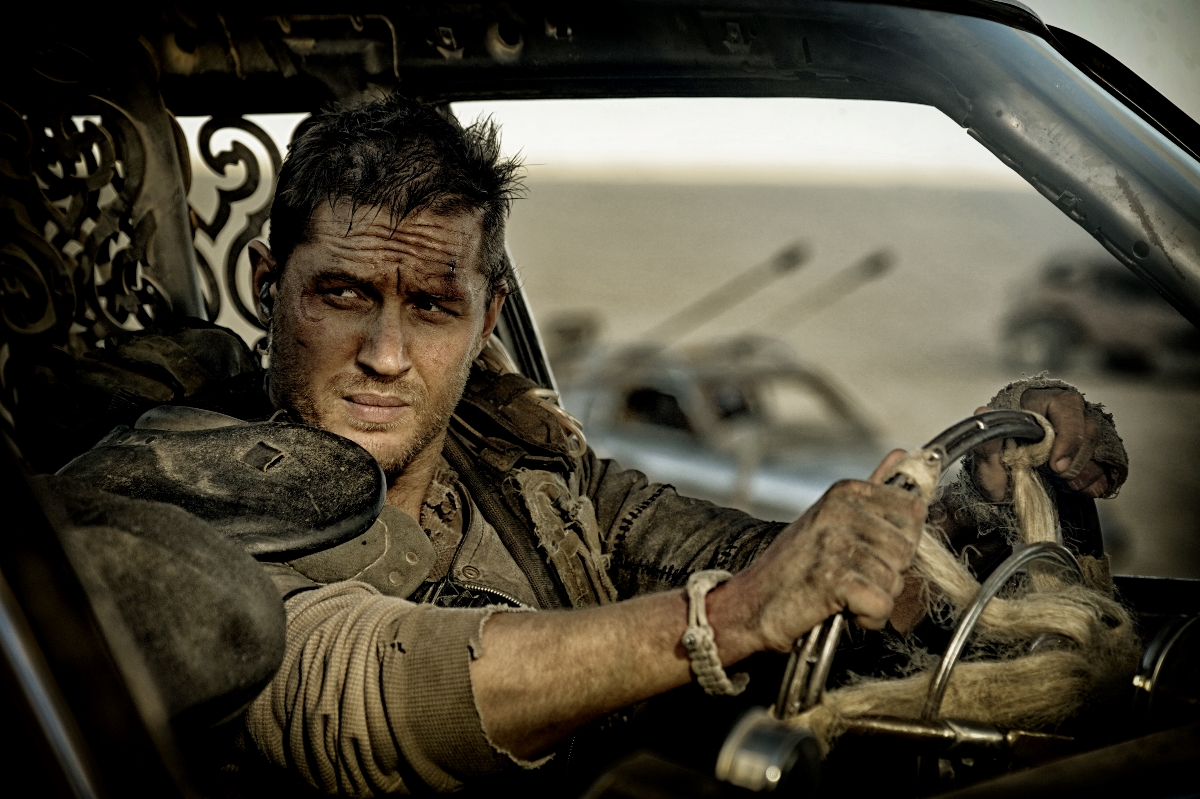 It is the official start to Hollywood’s awards circuit. The National Board of Review kicks off the season every year with their list of best films and best performances. Their top prize, the 2015 film of the year, was awarded to George Miller’s Mad Max: Fury Road. Interestingly enough, that was the only award the film received from NBR.

Fury Road was hailed almost immediately as one of the best films of 2015 upon its theatrical release in May (read our review here). The apocalyptic thriller starring Tom Hardy and Charlize Theron went on to make over $370 million at the box office worldwide. While this was Miller’s fourth installment in the Mad Max franchise, it was the first in over two decades. Among other merits of the film, many observers applauded the way the film utilized a female lead (Theron) without over sexualizing her or making her a mere damsel in distress. In a fictional world dominated by bloodthirsty men, she takes a bold stand to protect those who are most victimized by a ruthless warlord. The plot and Theron’s portrayal were so effective that several critics noted the film was a credit to feminism.

Miller has stated in subsequent interviews that he would like to do two more Mad Max films. He claims he has the stories worked out already due to the long delays in getting Fury Road made. Hardy, who plays Max, is under contract for two sequels if the studio moves forward. Theron’s status for sequels is unclear.