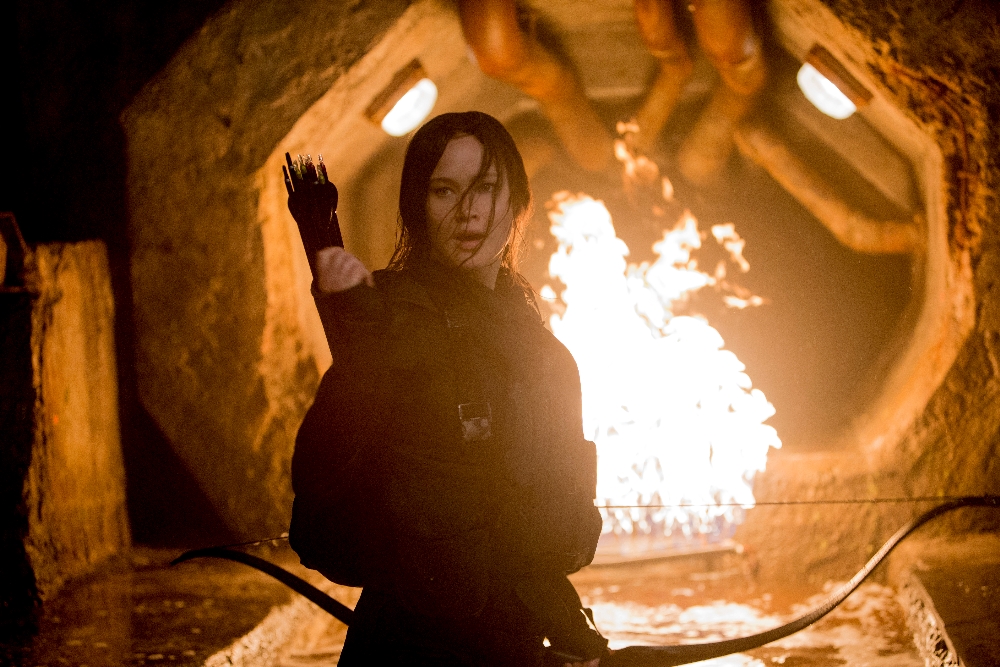 I had originally titled this article “Greedy Studio Executives Plan to Cash In on Naive Audiences.” Yeah, I know that’s a bit too wordy. Well, draw your own conclusions but according to The Hollywood Reporter at least one exec at Lionsgate wants to see prequels made to the just concluded Hunger Games franchise.

According to Lionsgate Vice Chairman Michael Burns, fans of the series want more and prequels would the right approach.

“The one thing that kids say they missed [from the early Hunger Games films] was there were no arenas,” he said on an investor conference call, referencing the stadiums where contestants battled each other and noting the prior films only covered the 74th and 75th competitions. “If we went backwards, there obviously would be arenas.”

The franchise, which has helped make Jennifer Lawrence a global star, has grossed almost $3 billion at the global box office. Released in late November, Mockingjay Part 2 has made over $500 million so far. If prequels are made next, it’s not clear whether Jennifer Lawrence’s Katniss Everdeen would be a part of the mix. Likewise for author Suzanne Collins who first published The Hunger Games in 2008. The author hasn’t made any announcement regarding literary prequels via her website or publisher.

The Hunger Games: Mockingjay Part 2 is in theaters now.