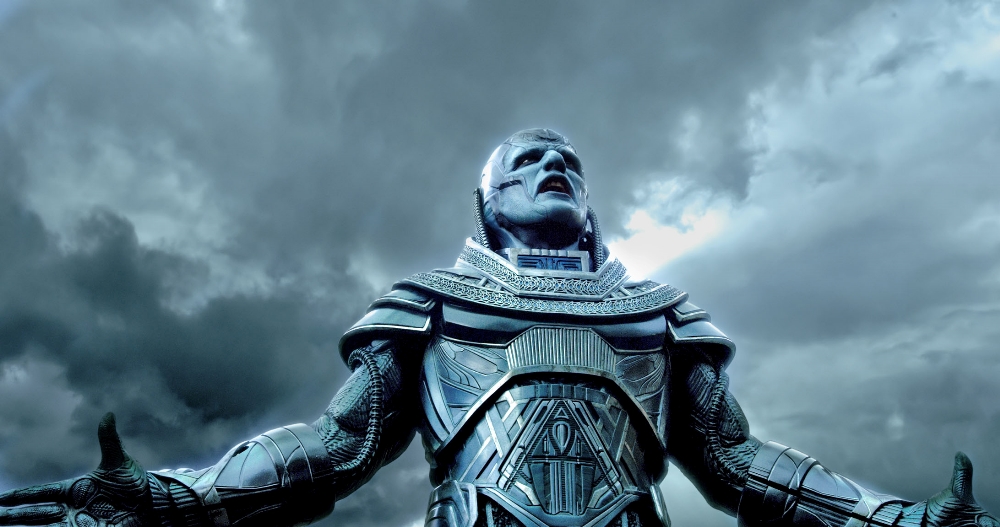 Just to make sure Star Wars isn’t the only thing people are talking about, X-Men: Apocalypse finally has a trailer, and while it may not give away a lot of detail about exactly how we wander through the story, it offers the lay of the land, and gives you at least a glimpse of a lot of mutants.

Apocalypse makes for an interesting avenue in the film franchise, especially since so much of the X-Men has been tied to him (sometimes retroactively), since his appearance in the mid-80s, but it also means things are going to get very serious, very fast.

The trailer also gives us a quick peek at Archangel, or Death, which at least hints at the idea that there is going to be a lot of story to explain, assuming the film has any interest in explaining anything. Of course, that is the big question mark of the film, because there’s really no way to explain that much of Apocalypse himself, much less the convoluted story that leads from Angel, an original X-Man, but a character largely overlooked in the films, to Archangel. So, how much are we going to get, or are we just supposed to go along for the ride?

Take a look below, and keep the end of May open. 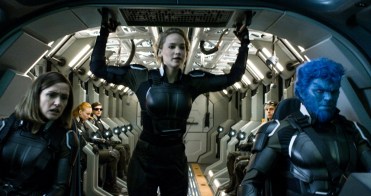 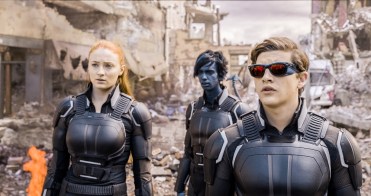 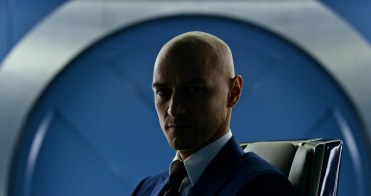 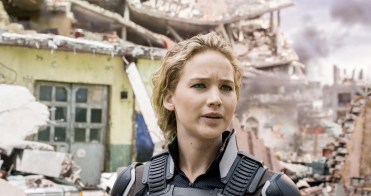 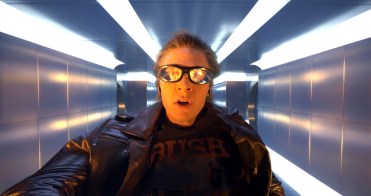 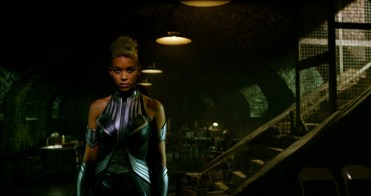 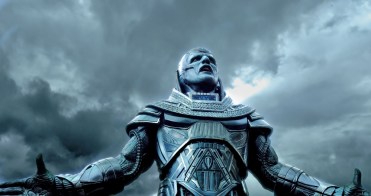 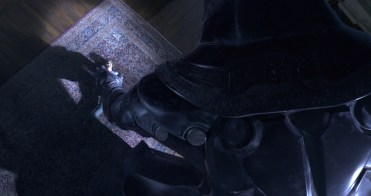 X-MEN: APOCALYPSE
Release Date: May 27, 2016
Director: Bryan Singer
Screenplay by Simon Kinberg; Story by Bryan Singer, Simon Kinberg, Michael Dougherty & Dan Harris
Producers: Simon Kinberg, Bryan Singer, Hutch Parker & Lauren Shuler Donner
Cast: James McAvoy, Michael Fassbender, Jennifer Lawrence, Oscar Isaac, Nicholas Hoult, Rose Byrne, Tye Sheridan, Sophie Turner, Olivia Munn, Lucas Till, Evan Peters, Kodi Smit-McPhee, Alexandra Shipp, Josh Helman, Lana Condor, Ben Hardy
SYNOPSIS
Following the critically acclaimed global smash hit X-Men: Days of Future Past, director Bryan Singer returns with X-MEN: APOCALYPSE. Since the dawn of civilization, he was worshipped as a god. Apocalypse, the first and most powerful mutant from Marvel’s X-Men universe, amassed the powers of many other mutants, becoming immortal and invincible. Upon awakening after thousands of years, he is disillusioned with the world as he finds it and recruits a team of powerful mutants, including a disheartened Magneto (Michael Fassbender), to cleanse mankind and create a new world order, over which he will reign. As the fate of the Earth hangs in the balance, Raven (Jennifer Lawrence) with the help of Professor X (James McAvoy) must lead a team of young X-Men to stop their greatest nemesis and save mankind from complete destruction.