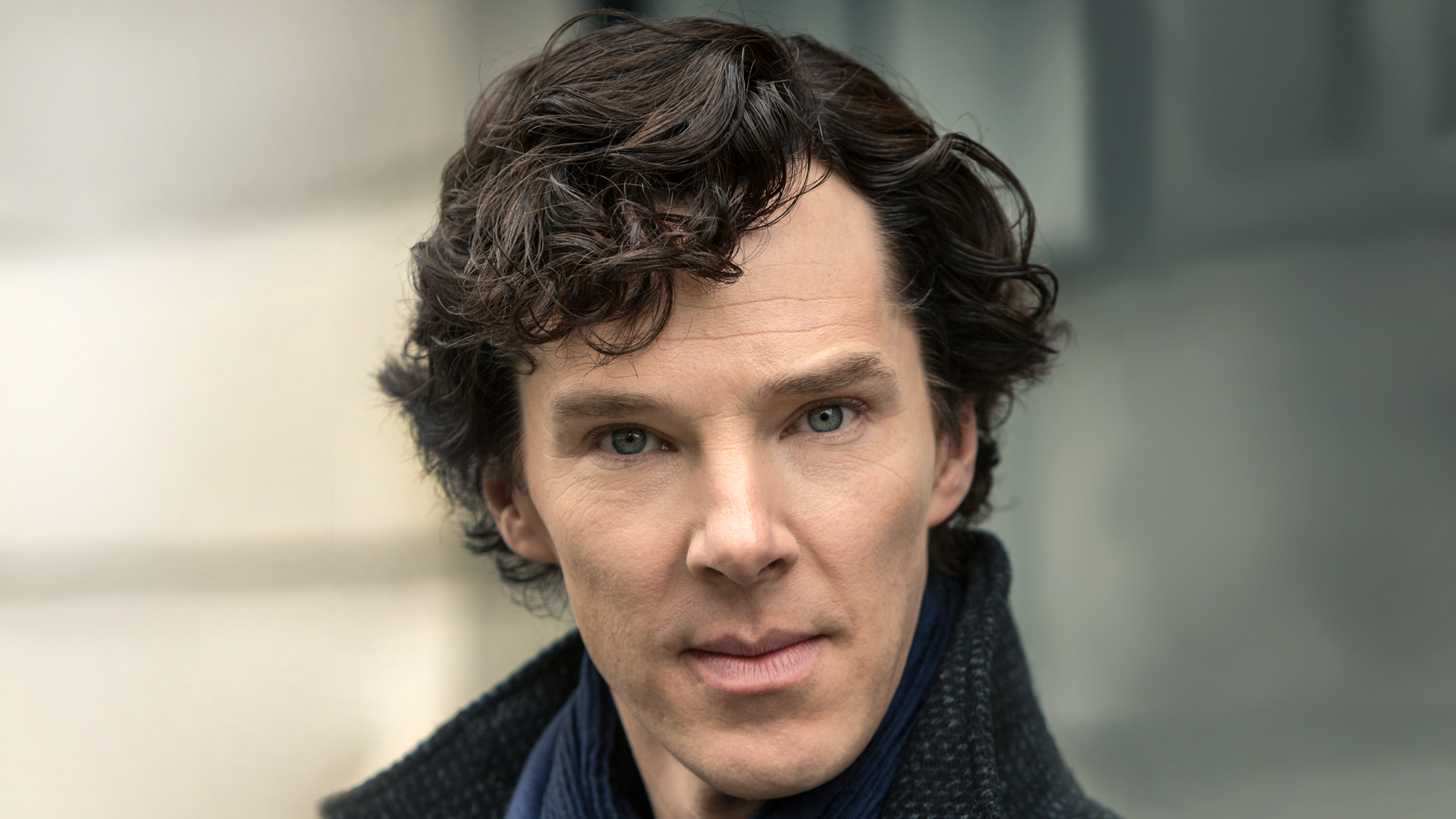 From iconic detective to comic sorcerer to war magician? Benedict Cumberbatch has been one of the most sought after actors in the past few years. He’s made Arthur Conan Doyle’s iconic detective hip again with the BBC hit Sherlock. He’s portrayed Captain James Kirk’s ultimately nemesis as Khan. He’s currently filming Doctor Strange for Marvel where he plays the comic superhero sorcerer. Now Deadline is reporting that Cumberbatch will play a very unique World War II hero.

Jasper Maskelyne was a world famous magician who used his unique talents to help the Allies fight the Nazis. Maskelyne helped the British employ decoys and other devices of deception to confuse and delay advancing enemy forces. He was able to use illusions to hide troop movements and even make the Suez Canal “disappear” to confuse Nazi bombers. His exploits were captured in the bestselling book, The War Magician by David Fisher.

While Hollywood has produced a plethora of WWII films over the years, this project has the potential to be a truly unique story. Book of Eli scribe Gary Whitta is developing the screenplay. At this time, only Cumberbatch is attached but further casting announcements should be following shortly. A targeted release date has not be officially set but it’s safe to assume we won’t see The War Magician until 2017 at the earliest.