See the Full Movie Page Will James Bond End Up Being In A Hollywood Bidding War? 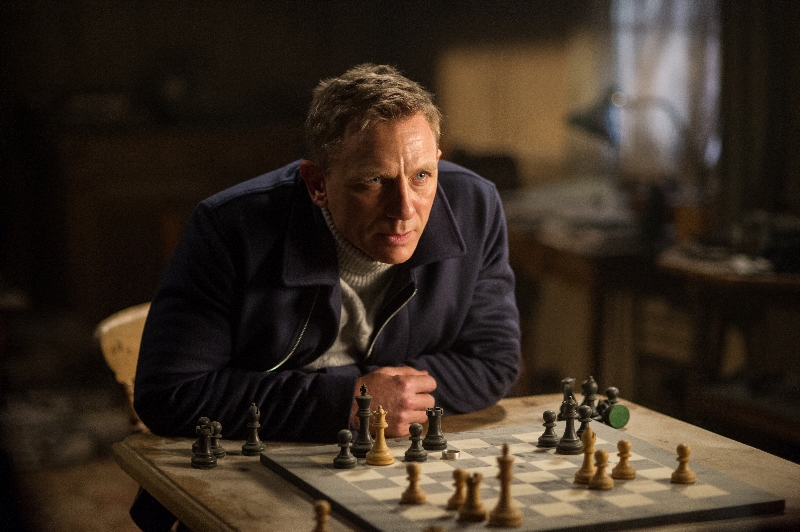 The international criminals of Spectre aren’t the only ones after England’s number one secret agent. As the current distribution deal expires, a bidding war is likely to erupt soon over the future film rights for 007. And in an age where production budgets have raised the stakes to the hundreds of millions per film, studios are desperate for proven winners.

Sony is the current custodian of worldwide James Bond film distribution rights. However, the current deal will expire after the distribution of the latest installment, Spectre. MGM and Danjaq producers Michael Wilson and Barbara Broccoli are co-owners of the Bond franchise. While most would say Sony has done an adequate job with global distribution throughout the current deal, now might just be a historic time to listen to offers.

According to the report in Deadline, Warner Bros., Paramount, Universal, and Disney all could be suitors for the 50+ year old franchise. Bond continues to kill at the box office with all of Daniel Craig‘s films outperforming their predecessors. Skyfall is the highest grossing Bond film to date with over $1B in global revenues. And early indicators are that Spectre could be as big a hit. The film has already pulled in over $80 million and that’s before its US box office release this Friday. Early critic and audience reviews are strong as well.

While Craig and Mendes are likely finished with the film franchise, their departures are unlikely to dissuade potential buyers. In fact, although they’ve been the dynamic duo of actor and director, without them the franchise would have a clean break with potential replacements likely tripping over themselves to land the role.

It’s likely that most of this drama will play out behind the scenes in the back rooms and restaurant tables of LA’s most prestigious meeting places. And a new deal is not likely to come about until sometime in 2016. It’s in MGM and Danjaq’s best interest to let Spectre complete its long run at the box office before agreeing to a new deal (with Sony or another studio). If the film is the commercial success its projecting to be, that will only raise the value of the franchise further and likely making the bidding even more fierce.