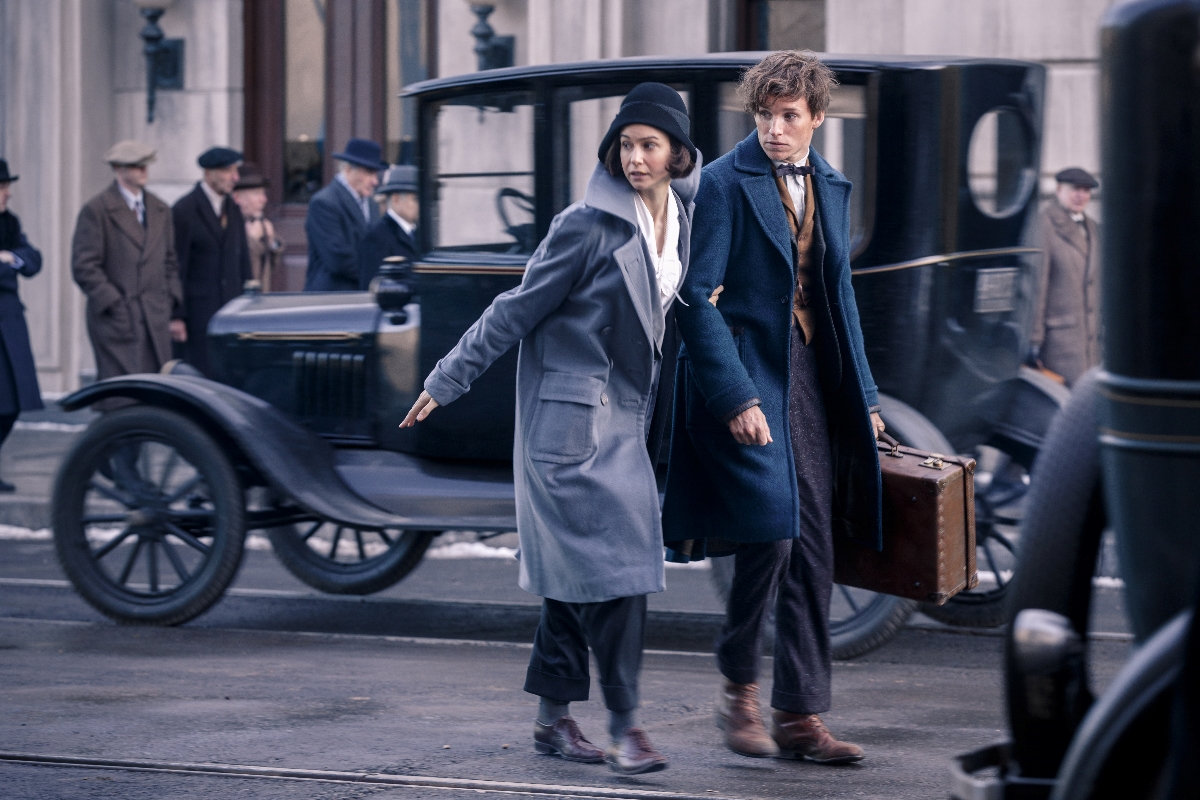 With the full heat of Star Wars hitting the world, studios are trying to make sure people remember that there are other films in the universe. They’re wrong, because they’re just going to have to wait a few days… but, they’re trying.

To that end, Fantastic Beasts and Where to Find Them is giving you a little bit more than the original teaser, and give you a glimpse of Eddie Redmayne‘s character. Also, in case it wasn’t completely clear, the story is going to revolve around recapturing magical creatures that are let loose among muggles… maybe… more or less.

Considering it’s a movie “based on” a fictional reference book, well, it’s got to be about something, and what better way to throw out a lot of fantasy creatures that we didn’t get in the original Harry Potter books/films.

Take a look below, and be sure to reserve some of your movie hype.

Fantastic Beasts and Where to Find Them Trailer