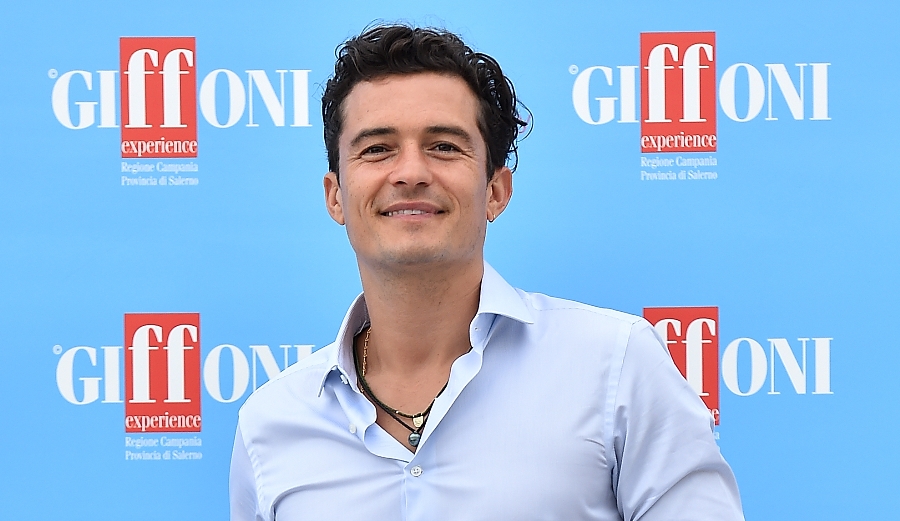 The sexual abuse scandals of the Catholic Church are becoming the central story of several upcoming films. Spotlight, portrays the cover up as it involved the Church in Boston. Now the Hollywood Reporter says Orlando Bloom will be starring in the upcoming film, Romans. The film will also tell the story of sexual abuse involving a Catholic priest, although Romans is expected to be a more personal story.

Geoff Thompson is writing the script that is based on his 2008 short film. The Shammasian brothers have been tapped to direct the film. They made their feature film debut earlier this year with The Pyramid Texts. Thompson worked with the directing duo on that project as well.

Bloom is best known for his work in the Lord of the Rings and Pirates of the Caribbean series. His next film, Unlocked, is due out next year. That film is espionage thriller directed by Michael Apted. Additionally, Bloom will be reprising his role at Will Turner for the last Pirates film, Pirates of the Caribbean: Dead Men Tell No Tales (2017).

Romans does not yet have a release date.