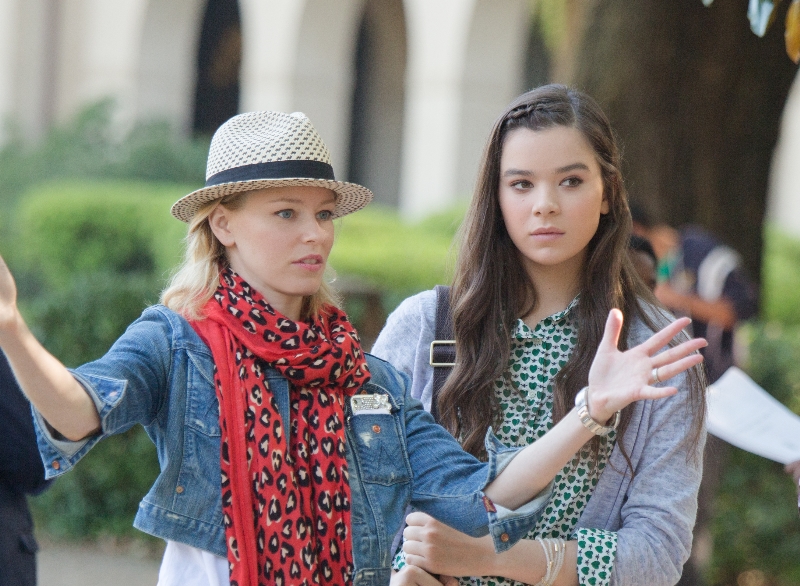 Arguably the most beautiful detectives to ever grace the small or big screen are getting a reboot. Elizabeth Banks is spearheading efforts to make a new big screen version of Charlie’s Angels.

The 41-year old actress/director most recently helmed the commercially successful Pitch Perfect 2. That film made $287 million globally and was one of this year’s surprise hits. Banks seems to never take any time off as she has over 70 acting credits to her name including her role in The Hunger Games franchise and a multi-season role in NBC’s 30 Rock. Now she is seizing more creative control over her projects as the Angels reboot is one of several she has in pre-production.

Apparently Banks has found her writer. According to an exclusive in The Hollywood Reporter, Evan Spiliotopoulos (Hercules) will be developing the script. He’s also not one to take a break lately as he is also writing the treatments for the upcoming Beauty and the Beast (2017) and Wanted 2 (unknown release date).

For her part, Banks wanted this project for more than just the potential box office success. She recently told THR that women are still being viewed as second-rate law enforcement officers.

“The original ethos of women who graduated from the police academy, and then were given the jobs of crossing guard and meter maid, I feel like that’s still very real in the world right now.”

Charlie’s Angels was a hit television show in the 1970s and most recently was adapted for film starring Drew Barrymore, Cameron Diaz, and Lucy Liu in 2000. A sequel followed in 2003.