For Your Consideration: Oscar’s Likeliest Snubs

The Golden Globe and Critic’s Choice nominations are in, meaning the Oscar race has officially crossed the threshold from infancy to adolescence. But it’s no secret that the Academy tends to overlook certain genres in the major categories, and it plays on a much narrower field. Here’s a look at a few worthy films and performances that are almost certain to slip the net — and why that’s a shame.

Right, so it’s a shoo-in for Best Animated Feature — a category that oftentimes feels as if it was created for the express purpose of throwing Pixar a well-deserved bone. But with so many strong contenders this autumn, it’s unlikely to crack the top ten, despite being as witty and visually inventive as anything released in 2015 — or any other year. 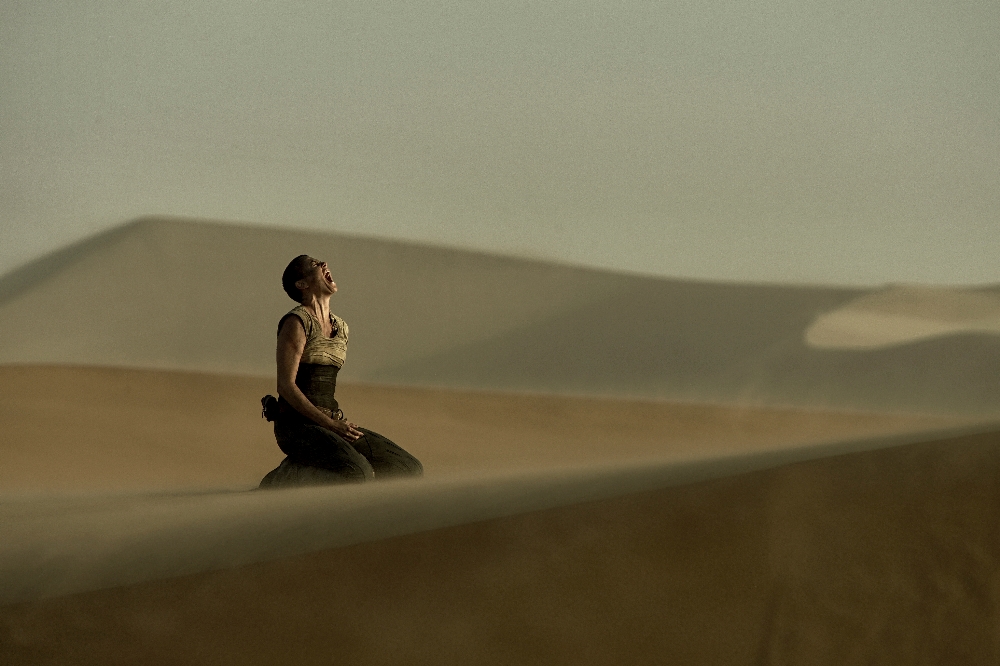 This is shaping up to be the most interesting field of the bunch, since a couple of the Critic’s Choice nominations for Best Supporting Actress (Alicia Vikander for The Danish Girl, Rooney Mara for Carol) ended up in the lead race over at the Globes. Since it’s pretty much a horse race between Brie Larson and Saoirse Ronan at this point, why not sneak in a nomination-as-reward for Theron’s tough, uncompromising work as Imperator Furiosa? The movie may not be named after her character, but she’s easily the best thing in it.

This year, the Best Actor field is even more crowded than two-time-winner Hanks’ mantle, and costar Mark Rylance is far likelier to be recognized (and deservedly so) for his subtly powerful work as Soviet spy Rudolf Abel. But the fact that Jim Donovan is the sort of role Hanks was born to play doesn’t make his achievement any less impressive. He’s an Everyman for the ages — or, as Abel himself observed, a “standing man.” 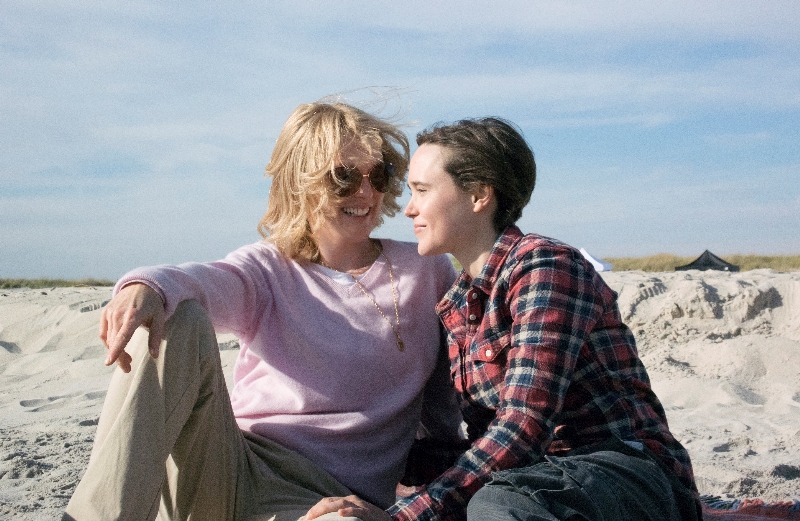 As young mechanic Stacie Andree, Page elevates Freeheld from gauzy Lifetime-movie status into something worth watching. It’s her best performance since Juno. (Though Julianne Moore is no less staggering as cancer-stricken cop Laurel Hester, the role covers much the same ground as the one that netted her the Best Actress statue last year.) 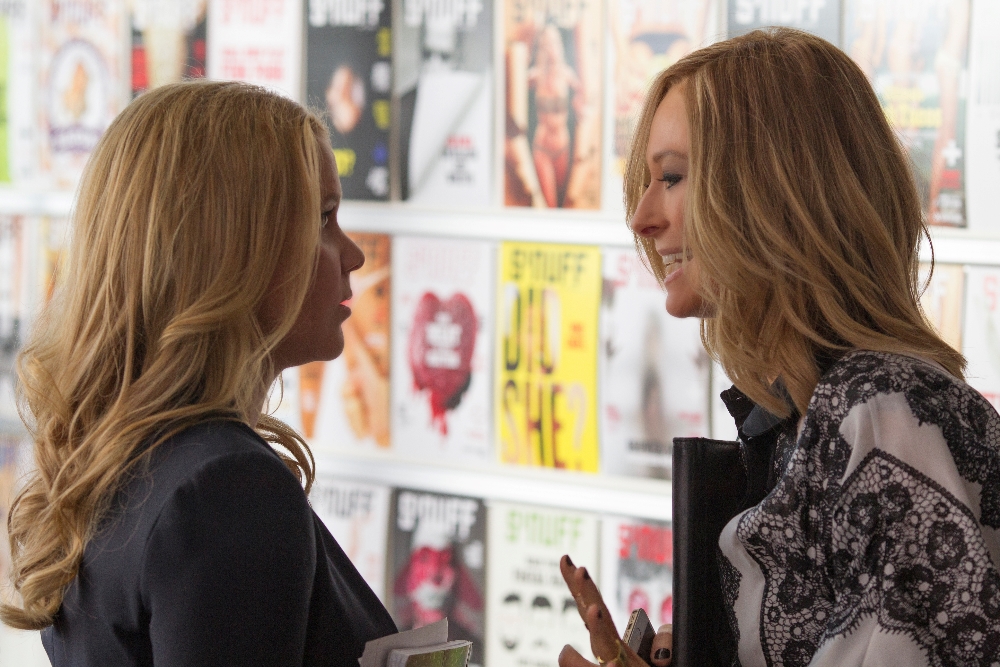 “Who did you say Tilda Swinton plays in this?” That was the reigning whisper during screenings of Amy Schumer’s smash hit, as the chameleonic Swinton razzed and ranted her way through yet another scene-stealing performance. She may not have been the obvious choice to play spray-tanned editor Dianna, but she absolutely killed it. 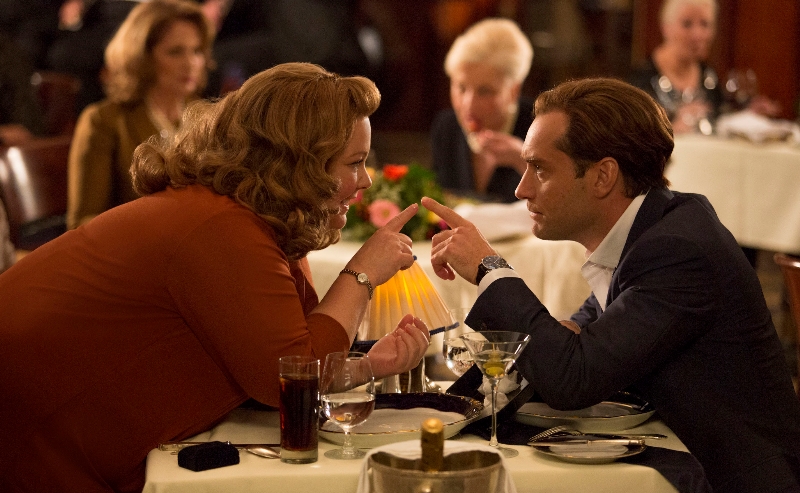 Four years ago, Melissa McCarthy nabbed a Best Supporting Actress nod for her breakout role in Bridesmaids, a summer comedy — the sort of fare that’s routinely ignored by the Academy. Although the success of Spy can be attributed mainly to her, Jude Law’s Bradley Fine was as suave and sexy as 007, minus the scowl — and as funny as Austin Powers, minus the gross-out goofiness.

It’s a quiet role from an actor whose name I’d never heard before, but quiet is precisely what’s required for Leo, a man who finds himself the step-grandparent of a five-year-old boy who’s spent his entire life locked in a converted garden shed. Watching McCamus share a bowl of cereal with pint-size costar Jacob Tremblay, I wanted to pull up a chair myself, the better to observe the tentatively blossoming bond between them.