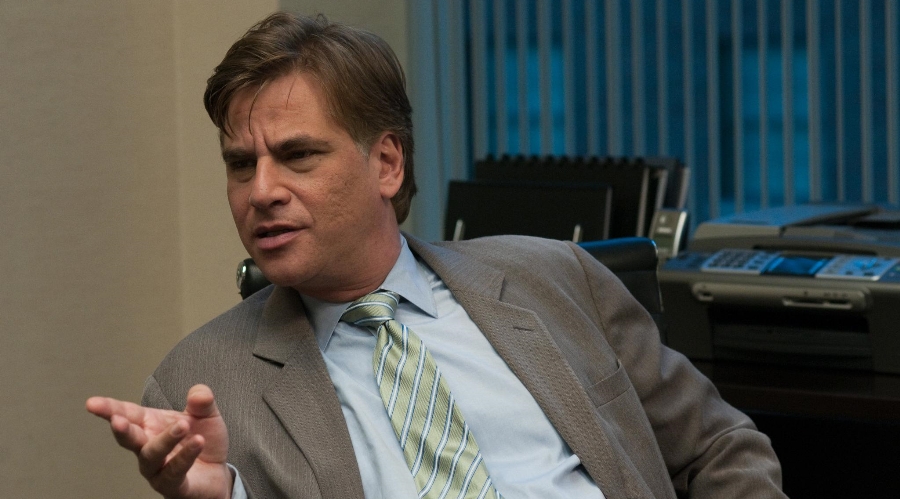 Acclaimed scribe Aaron Sorkin is set to my his directorial debut. Although he has an extensive resume that includes award-winning writing for the big screen (Social Network) and for television (West Wing and Newsroom), Sorkin has yet to sit in the director’s chair. According to Deadline, that will change soon when filming begins on Molly’s Game.

He’s been attached the project since 2014 when it was announced he would write the film adaptation of Molly Bloom‘s memoir. Bloom was a celebrated amateur skier and top-notch academic student until she missed the cut to join the US Olympic team. Distraught and needing a break, Molly took some time away from school to work as a waitress in Los Angeles. It was during this time that she organized one of the most successful, exclusive poker games in the world. She made millions until the FBI arrested her in 2013.

2015 was a mixed year for Sorkin. His screenplay for the Apple icon, Steve Jobs, has won rave reviews from critics. There is plenty of buzz that Sorkin may win another oscar for best adaptation just as he did with Social Network. However, the film failed to find its audience in theaters and was pulled from mass distribution after only a few weeks. Thus far the Danny Boyle-directed film looks like a financial flop, but a good run during awards season may change that.

Casting announcements and tentative release date information should arrive for Molly’s Game in the coming weeks.