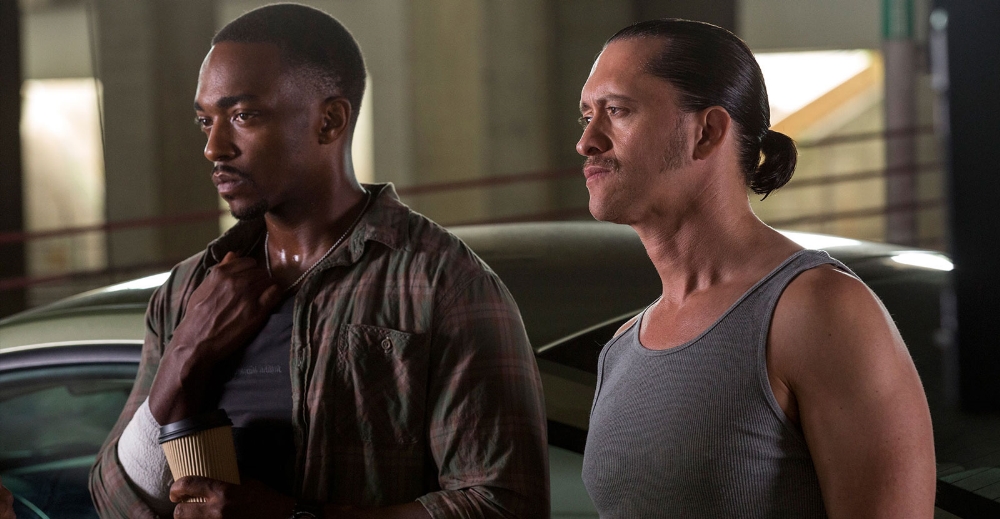 Director John Hillcoat doesn’t have that many films under his belt, but when two of them are The Road and Lawless, you don’t need much more to get people talking about your next film. Triple 9, which has one of the oddest posters in years, is a police-related action/drama/thriller with an amazing cast and unfortunate release date. It’s an unfortunate release date, because there may not be enough post-award time to get enough people to pay attention to this one. You should have been hearing about this for months, but in the award frenzy that is the end of the year, it just isn’t going to happen.

That fact isn’t helped by the fairly bizarre poster released for the film. A dozen straight-to-video actioners come out every year with covers that are only slight variants, which makes the poster awfully easy to overlook.

The new trailer finally gives you something to grab onto, and manages one of the better efforts at giving a cast a chance to shine in a trailer. I suspect that Woody Harrelson is over-positioned here, and doesn’t appear in the film to the extent the trailer would like you to believe, but with Affleck, Ejiofor, Mackie, and more, there’s no shortage of strong actors. Plus, you get a chance to see the visual style the film is after, and if this one even comes close to living up to the trailer, it could be an early film to beat for 2016. 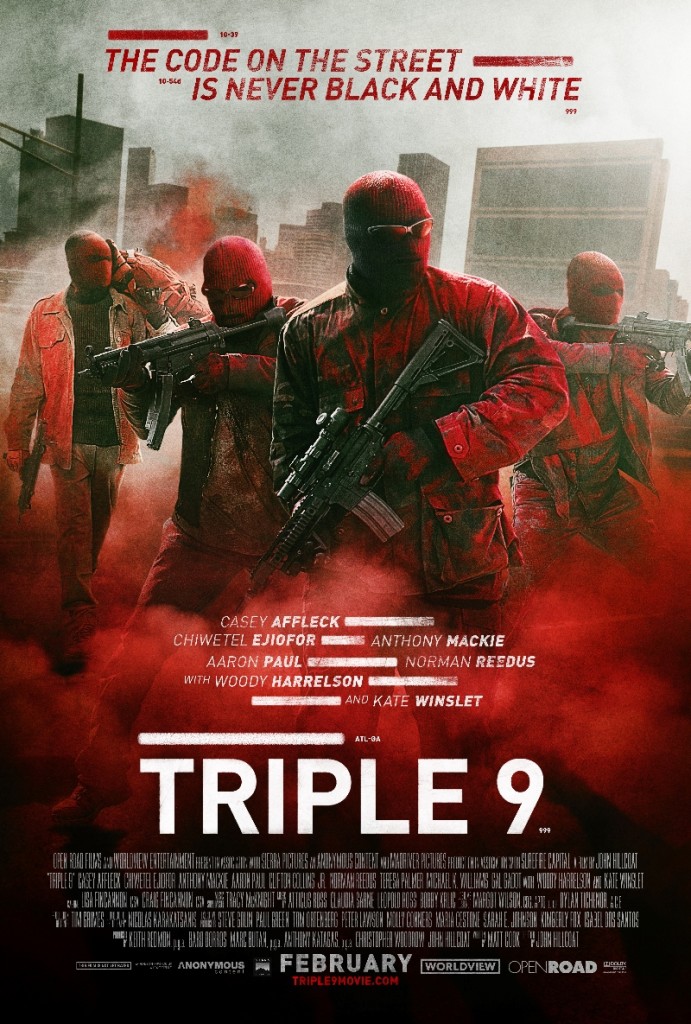