See the Full Movie Page New Suicide Squad Trailer: It’s What They Do

Law abiding citizens everywhere be warned — a motley crew of villains is about to be unleashed. Warner Bros. used their partnership with the CW network and the “shared universe” to release a treasure trove of new materials for some of its highly anticipated releases. The crown jewel of the new material is the second full length trailer for Suicide Squad.

The David Ayer-directed film will put a collection of the most notorious villains from the DC universe together on a mission to save the world. Sometimes referred to as Squad X, the group is compelled into service by Angella Waller (Viola Davis). And while not officially joining the group, Jared Leto’s Joker looks to be causing plenty of mischief and mayhem.

While many may have been split on the merits of a dark, villain-driven film when the project was originally announced, each glimpse seems to raise expectations for what Ayer and Co. have been able to pull off. Even with Zack Snyder’s Batman v. Superman: Dawn of Justice slated for March and two Marvel films (Captain America: Civil War and X-Men Apocalypse) scheduled in between, Suicide Squad might just the most anticipated comic book film of 2016.

We’ll all have to wait a few more months to see if the film is worth the hype or if the joke is really on us. 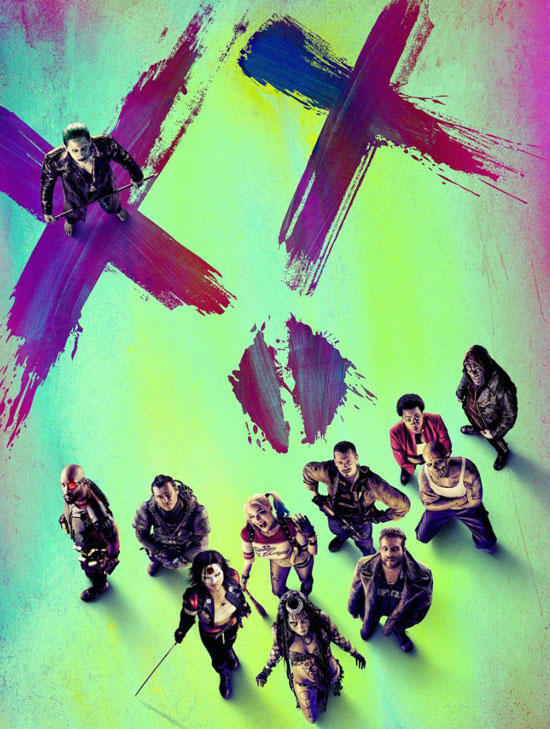 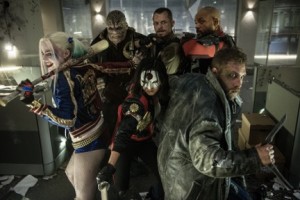 It feels good to be bad
… Assemble a team of the world’s most dangerous, incarcerated Super Villains, provide them with the most powerful arsenal at the government’s disposal, and send them off on a mission to defeat an enigmatic, insuperable entity. U.S. intelligence officer Amanda Waller has determined only a secretly convened group of disparate, despicable individuals with next to nothing to lose will do. However, once they realize they weren’t picked to succeed but chosen for their patent culpability when they inevitably fail, will the Suicide Squad resolve to die trying, or decide it’s every man for himself?