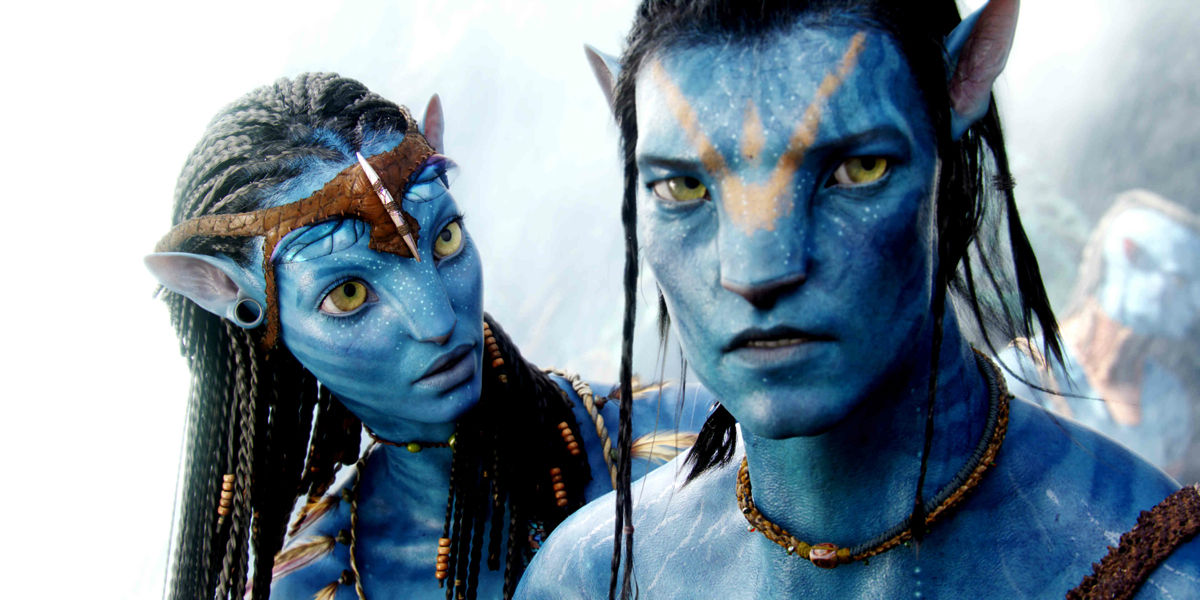 Only a matter of a few days after Lucasfilm announced that Star Wars Episode VIII would be delayed by seven months putting it in a potential head-to-head box office battle with Avatar 2, it’s now clear the film will be delayed yet again.

The always ambitious Cameron is not simply trying to make a sequel to his 2009 box office smash. He’s looking to make multiple sequels at the same time. Sources confirmed to The Wrap in an exclusive that the director has advised the studio that the film will not be ready for its scheduled release around Christmas of 2017. 20th Century Fox had planned to release the first of the three Avatar sequels next Christmas with each of the other films to follow annually around the same time. For now, a revised release schedule is unknown.

Cameron plans to film in New Zealand and complete all three films consecutively (similar to how Peter Jackson handled The Hobbit films). Sam Worthington and Zoe Salanda are signed on to the project, but it’s unclear how further delays will impact their schedules.

Long known in Hollywood for wanting to control every aspect of his film projects and being a notorious perfectionist, it’s not unusual for Cameron’s films to miss their originally targeted release dates. However, with principal photography yet to start and new reports that Cameron isn’t satisfied with the current technology available, Avatar fans have every reason to be concerned.

It’s worth remembering that from time he wrote the first screen treatment to the time the film was released, 14 years passed in the birth of Avatar. Cameron works at his own pace indeed.