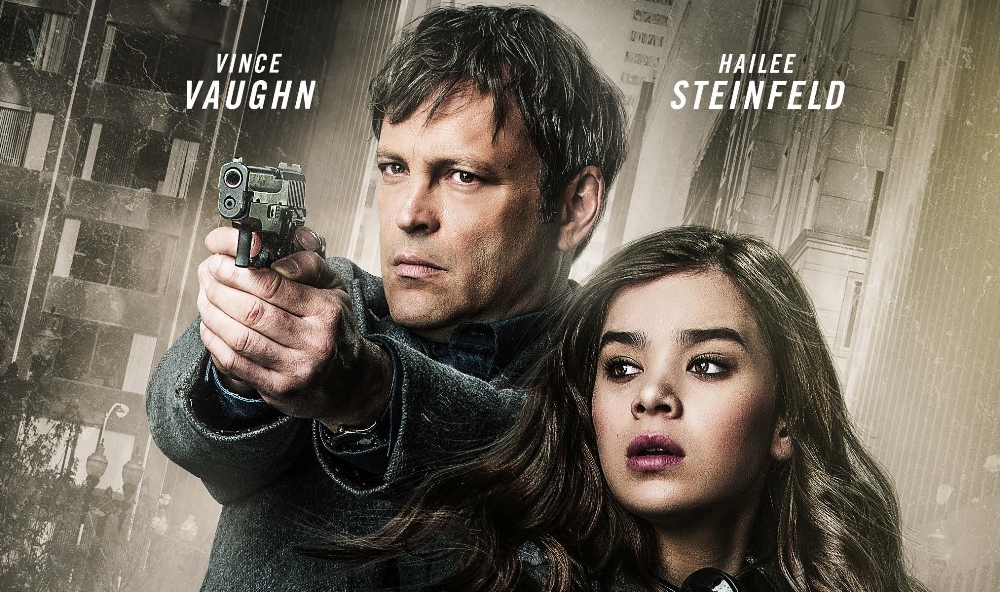 In a premise that’s been played so many times before, Vince Vaughn and Hailee Steinfield are on the run from the mob. Trouble starts when a bank robbery goes bad and the son of a notorious drug lord is killed. Since Vaughn’s character was the mastermind behind the botched robbery, he’s the target of the grieving drug kingpin’s revenge.

Throw in some crooked cops (Bill Paxton and Mike Epps) and you’ve got a dark comedy with plenty of guns, crashes, and clinched violence. What’s perhaps most interesting is the trailer gives no indication of a plot as listed by the filmmakers. The official synopsis per IMDB:

A guy wanted around town by various hit men hopes to stay alive long enough for his life insurance policy to kick in and pay out for his estranged daughter.

Oh and Term Life also gives us a Vince Vaughn with a criminally bad hair cut. For whatever that’s worth …

Based on Nick Thornborrow’s graphic novel, the film might have more substance and surprises than this first trailer leads us to believe. Peter Billingsley, best known as Ralphie in the classic film A Christmas Story, is directing his second feature film here.

Term Life will have a limited theatrical release starting March 1, 2016 before becoming available on video. 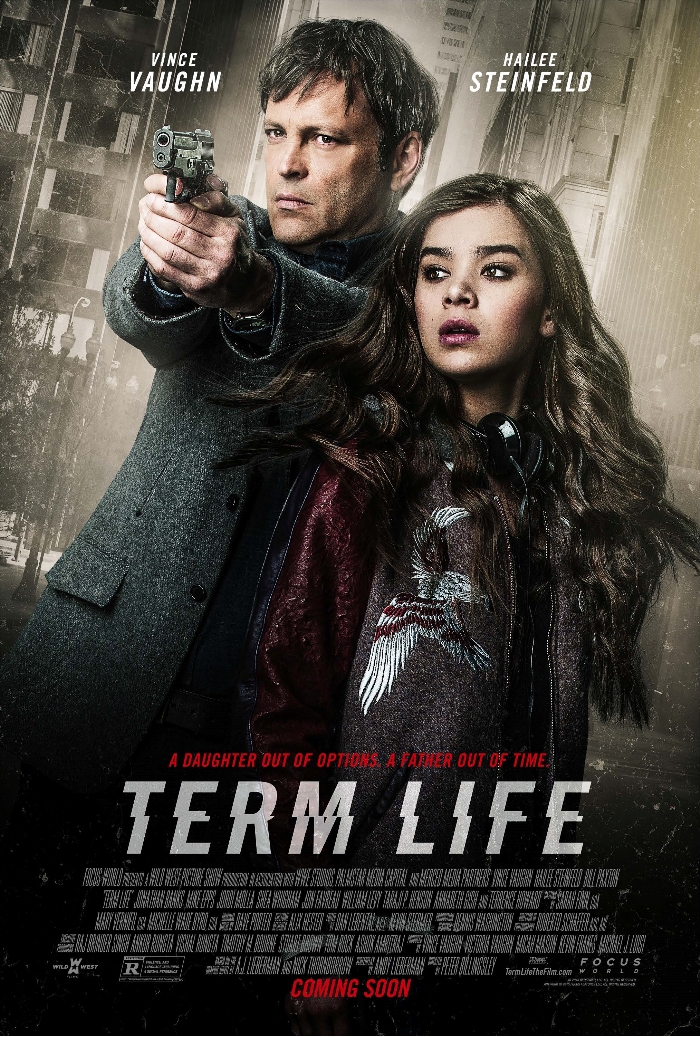