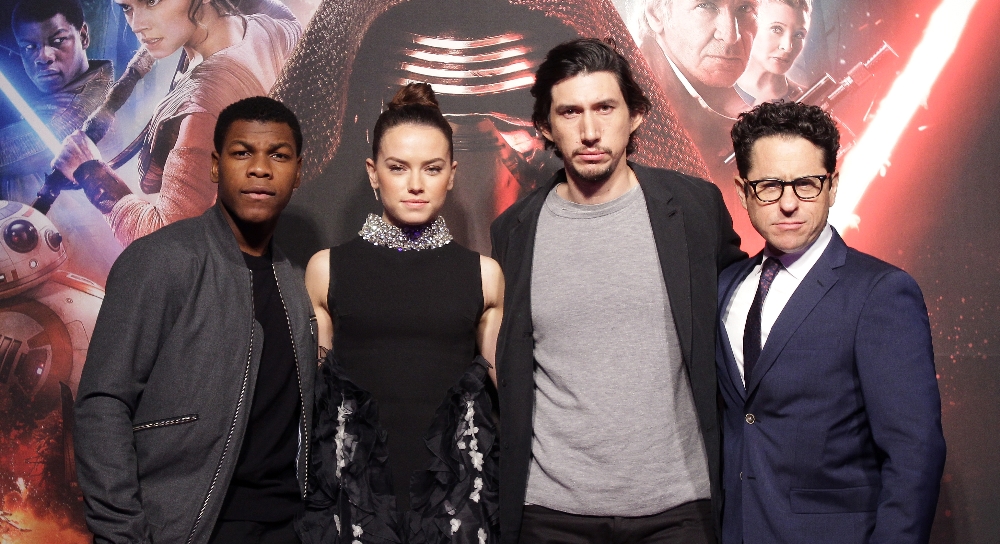 Last year proved to be a record-breaking year for Hollywood. Box office revenues hit an all-time high with global markets (specifically China) becoming increasingly important. Several films such as Star Wars: The Force Awakens, Furious 7, and Jurassic World cleared the $1B mark in global revenue. The filmmakers and stars of those features can look back at 2015 with a smile of satisfaction.

However, last year was a stumble and a fall for others. Some films greatly underperformed and others were flat-out flops. Even with record-breaking revenues for the industry, some studios ended 2015 in the red. A few filmmakers seemed to lose their audiences and a few of Hollywood’s stars had a year they’d like to forget.

Here is our list of both the winners and losers of 2015:

He did it. Abrams revived another major franchise and with this one perhaps being the biggest of all. Star Wars: The Force Awakens seemed to live up to the hype and meet many expectations as the film blazed past the $1B mark in its first 30 days at the box office. Tasked with reviving a franchise started by the great storyteller himself, George Lucas, and needing to continue Lucas’ original storyline; most would contend that Star Wars presented an even greater challenge to Abrams than he faced when he rebooted Star Trek several years ago. He proved he was up to the challenge and has left SW faithful drooling over what will come next with Episode VIII.