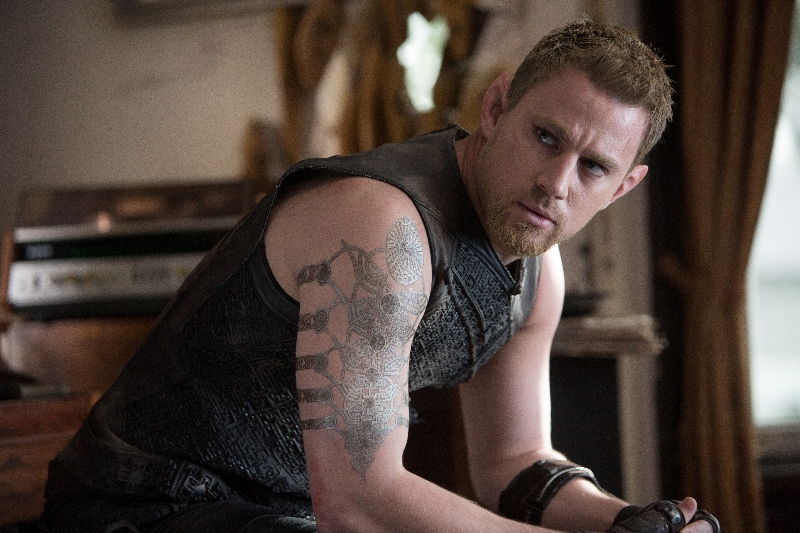 No matter what happens now, history has to remember them as the duo responsible for the Matrix trilogy. Those films inspired so many that followed and it’s difficult to watch most sci-fi films today and not spot something that looks to be “borrowed” from that groundbreaking trilogy. But the Wachowskis seemed to have lost their magic. They’ve been unable to repeat their Matrix success (even to a fraction of that level) by either critical or commercial standards. Their past summer feature, Jupiter Ascending, failed to reach the $50 million mark in the US and this on a $175 million budget. It may be time to realize these once promising filmmakers have just lost it as Jupiter comes on the heels of two other big flops in Speed Racer (2008) and Cloud Atlas (2012).