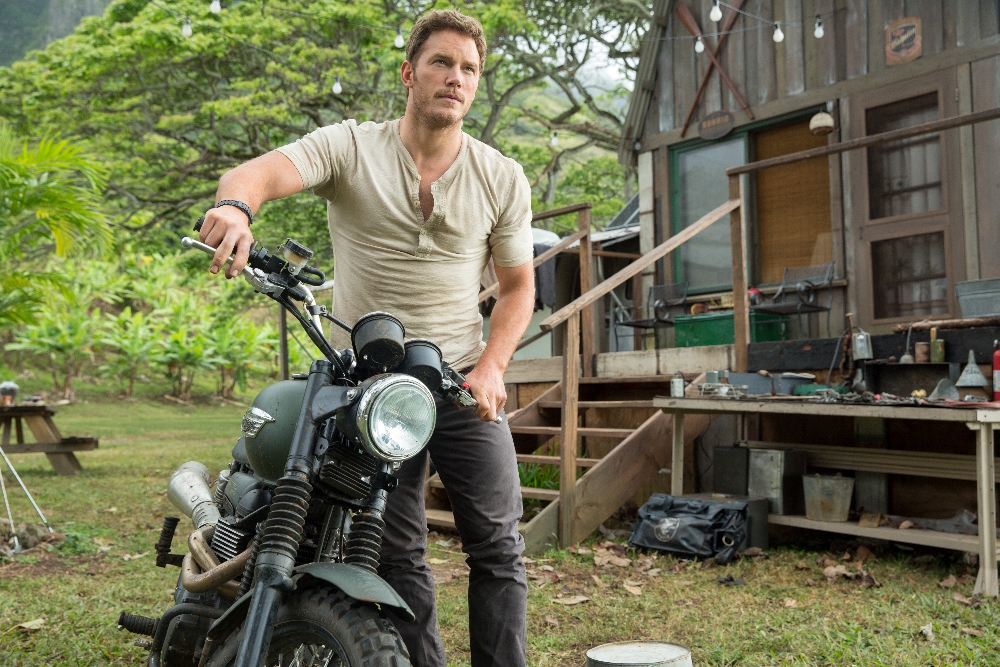 Mr. Pratt might just be the new Mr. Summer when it comes to Hollywood big hits. He’s been the hero for two consecutive summers now with Guardians of the Galaxy (2014) and Jurassic World (2015). Although Chris doesn’t have a film scheduled for release in the summer of 2016, audiences should anxiously await seeing him in the saddle next to Denzel Washington in The Magnificent Seven remake (due in theaters in September this year).