For a gangster movie, Scott Cooper‘s Black Mass is surprisingly bloodless. That’s not to say it isn’t violent — of that type of blood, there’s plenty — only that the juices don’t ever seem to be flowing beneath the surface. Given that it stars Johnny Depp as notorious Boston criminal James “Whitey” Bulger, this listlessness isn’t just surprising, it’s downright disappointing.

Most of the problem stems from the fact that there’s really no one here to root for. Jimmy Bulger (evidently, the man himself is stridently opposed to the nickname “Whitey”) is currently serving two consecutive life sentences for his crimes, which include drug trafficking, extortion, and the murders of 11 people. He was apprehended in 2011, after 16 years on the lam. During the years he spent as kingpin of the Boston underworld, he was also feeding information to the FBI through an agent by the name of John Connolly (played here by Joel Edgerton), who was friendly with Bulger and his brother Billy (Benedict Cumberbatch) when they were boys together in Southie. When Bulger fled the city in 1995, a number of his lackeys turned state’s evidence on him in order to shorten their own inevitable prison terms.

Despite the film’s shortcomings, Depp’s performance as Jimmy Bulger is one of his most entertaining in years — even if the wardrobe department make him look like a cross between Draco Malfoy and a mod vampire. He plays the murderous gangster as a man who’s comfortable in his own skin, who sees his nefarious actions as business deals and nothing more. Upon hearing that his young son got in trouble at school for punching another student in the face, he tells the boy, “You didn’t get in trouble because you punched him. You got in trouble because you punched him in front of other people. If no one saw you do it, it didn’t happen.”

The child’s mother, played by Dakota Johnson in the movie’s only casting misfire, wrings her hands at this but ultimately lets it go — no doubt because she knows what might happen to her if she objects too vehemently. When the boy becomes seriously ill with Reye syndrome and has to be put on life support, Bulger’s reaction is one of anger, not grief — he’s not used to having circumstances outside of his control. It’s a development that would have been more effective had it been given a bit more weight; here, it feels like a minor detail, forgotten as soon as it happens.

Though Black Mass comes billed as a biopic of Bulger, it spends just as much time on Connolly, which doesn’t work as well as the screenwriters must have hoped. Of course, we can’t be expected to sympathize with a man who’s committed such crimes, not even if he does make the time to chat up old ladies in the street and play Gin with his own elderly mother. The curiosity is that Connolly comes off looking no better, not even in comparison. It takes a special brand of pomposity to assume that you can simultaneously outsmart every other member of the FBI and be wily enough to avoid being plugged by the mob while playing both sides against the middle, yet that’s precisely what Connolly tries to pull off. His wife, Marianne (Julianne Nicholson) recognizes this, and Nicholson gives a nicely detailed performance. The rest of the supporting players are serviceable enough, but ultimately unmemorable. Even Cumberbatch’s Billy, a state senator turned U-Mass president, is as bland as a box of Cheerios.

Cooper uses a flashback device throughout the running time, framing the action with a series of re-created confessions in which the members of Bulger’s inner circle repeatedly claim that they’re not snitches, despite the fact that that’s exactly what they are. The flashback conceit would feel tired and overdone in any context, but the added hypocrisy makes it all the more unnecessary here. I suppose it’s meant to underline the irony of the fact that Connolly, whose hands were technically cleaner than any of these fellows’, tried all along to protect Bulger, even knowing full well what that protection would cost. With a body count like this, it’s an unsavory reminder.

There are ways to make effective movies about real-life criminals like Bulger — as evidenced by another Depp vehicle, 2001’s From Hell, which chronicled the exploits of Jack the Ripper. But Black Mass gives us no strong moral center, nothing to push against. It might have worked better if it had either attempted to teach us more about what made Whitey Bulger tick, or perhaps identified more with Connolly — or even Billy Bulger, who’s given remarkably short shrift. Instead, it splits the difference, leaving both stones ultimately unturned. 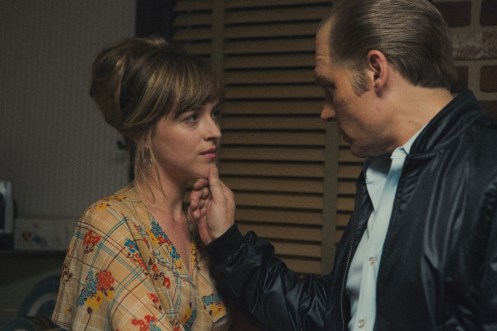 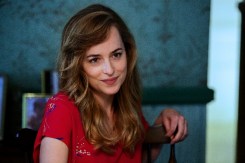 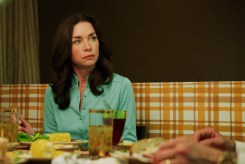 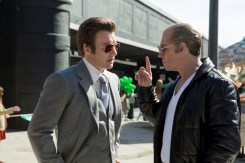 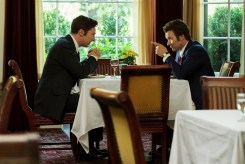 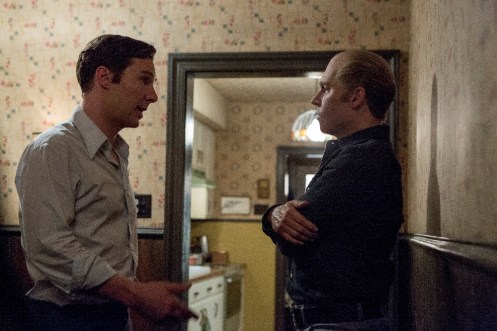 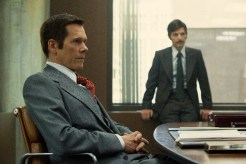 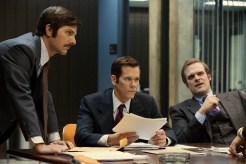 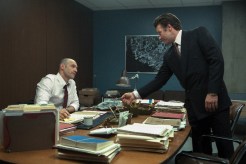 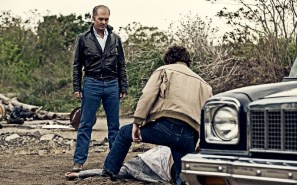 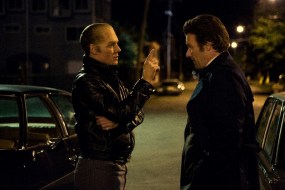 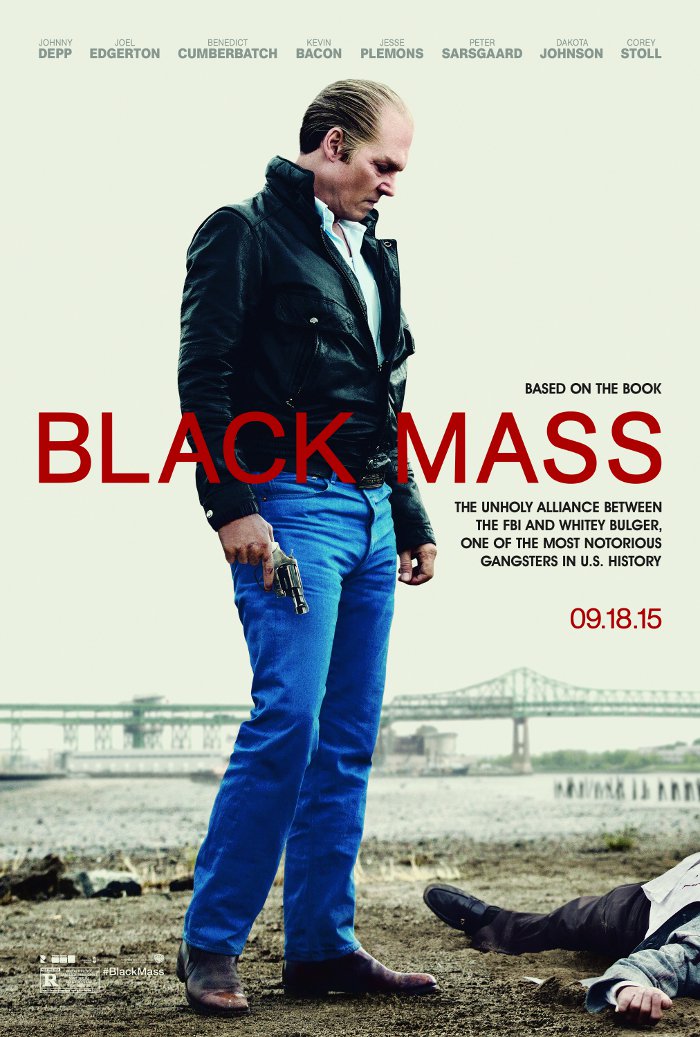