Films that essentially only have three people in them are almost impossible to keep from spinning into ridiculousness, and trying to get something great out of them is the kind of effort few dare. Ex Machina takes that difficulty level up another notch by trying to make you decide if it has three characters, or only two. A Turing test as a premise is tricky enough, but the film wants a kind of meta-experience as well, or it at least wants you to do a hell of a lot of thinking.

The film takes us on a supremely bizarre journey as our hero (let’s say), Caleb (Domhnall Gleeson) wins a contest that grants him a week-long trip to his boss’ hideaway mansion/lab. His boss is Nathan (Oscar Isaac), a tech billionaire who invented a Google-esque search engine, which has funded countless other tech products. Nathan has a new project, and he wants Caleb to run the Turing test to decide if he has created an actual A.I.

Said A.I., Ava (Alicia Vikander) is a robot living in a room that offers an observation lounge, and Caleb is given the task of chatting with her for several hours a day, to see if he thinks she’s good enough to pass as human, or, I suppose, if Caleb can confirm that Nathan has created a conscious being. Or, whatever. Of course, the true Turing testiness is out the window, because Ava looks very roboty, and besides, we’ve seen her parts.

The directing debut of Alex Garland, writer of 28 Days Later…, Never Let Me Go, Dredd, and more, is a largely brilliant mashing of genres that are usually kept very separate. It clearly tries too hard at times, which takes some of the power out of some of the film’s best moments, but the spin of odd tension within the sci-fi realm creates a mood that is reminiscent of some of the genre’s most notable titles. Woven into this frame is something like an uncomfortable non-romance, and the rough trial of a man who starts to fear that he’s losing himself in a completely insane project.

It isn’t just that this is a strange situation to find yourself in, especially considering that Caleb is as alone as he’s ever been, but he’s also completely cut off from civilization. At some point, no matter how rich and famous you’re host is, you have to think that perhaps you’ve walked into the spider web. In fact, Caleb soon learns that he’s in a more dangerous situation. Who would know? Nathan could drop millions covering it up without batting an eye.

Now add a robot that starts going to great lengths to maneuver the situation herself so that she can tell you that Nathan isn’t the guy everyone thinks he is, and you’re about as nervous about the situation you find yourself in as you’re ever going to be. With the nearest person only a three-hour helicopter ride away, you might look around for something to use as a shiv.

When the movie tries to surround you with its atmosphere, building an unnerving presence that pulls you into Caleb’s chair, it’s among the best you’ll see. Where it goes slightly off, pushing you out of things a bit, is when it reveals that it only had most of a premise going in, without a solid endgame. That doesn’t only hurt the ending itself, but much of the middle knows it doesn’t exactly have any specific point to get you to, so it isn’t leading you along anymore. Instead, it’s just showing you things for the sake of layering creepy moments on top of each other. It hasn’t looked at the full plate delivered by where it wants to get, which means some things don’t make as much sense as they might when you have to think it through.

That said, there’s nothing wrong with a film that is mostly concerned with the time it has you, and is only looking to be able to withstand mid-level dissection. It wants the mood, and it wants you to love playing along (which you will), but it’s not interested in your post-game analysis. When a film manages to deliver as much as this one does, you let that go. Gleeson and Isaac are worth watching, even if the plot doesn’t ultimately work out, and the scenes with Caleb and Ava progress almost magically.

It doesn’t work completely, but the movie will have you wondering, and will push you to ask some questions. Not about A.I., or how you tell if a sufficiently human-looking/acting robot is a person. Those are actually questions far beneath what Ex Machina is after. It’s about how you tell if all those human-looking humans are people, and what you can actually know about what’s inside them. Which is why that’s its title. 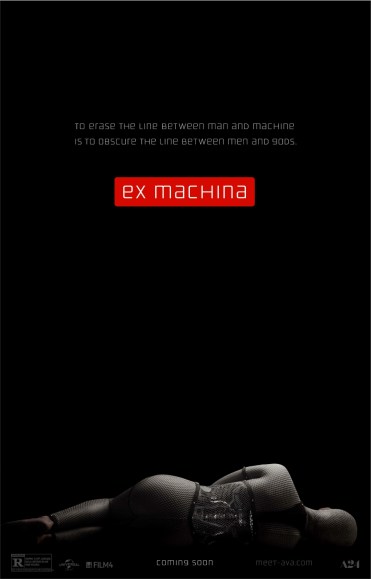 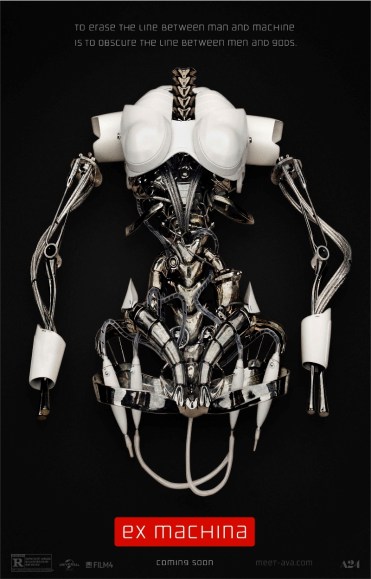 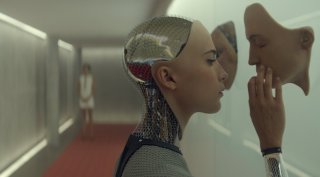 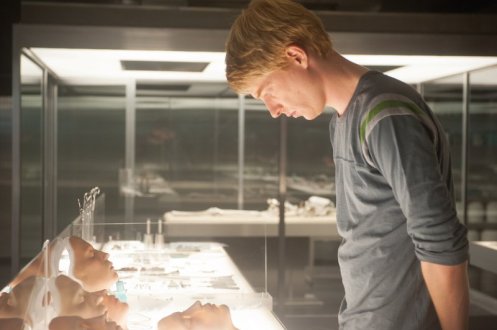 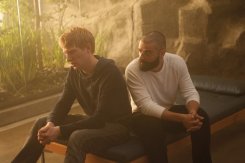 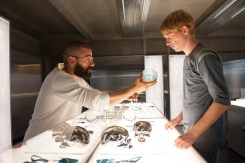 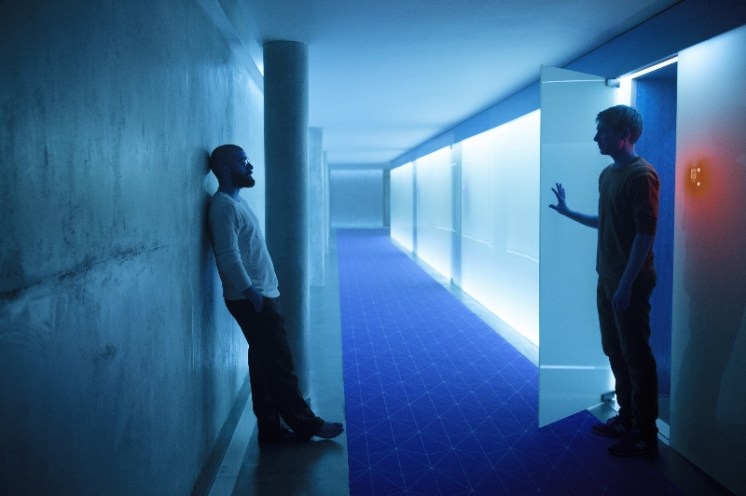 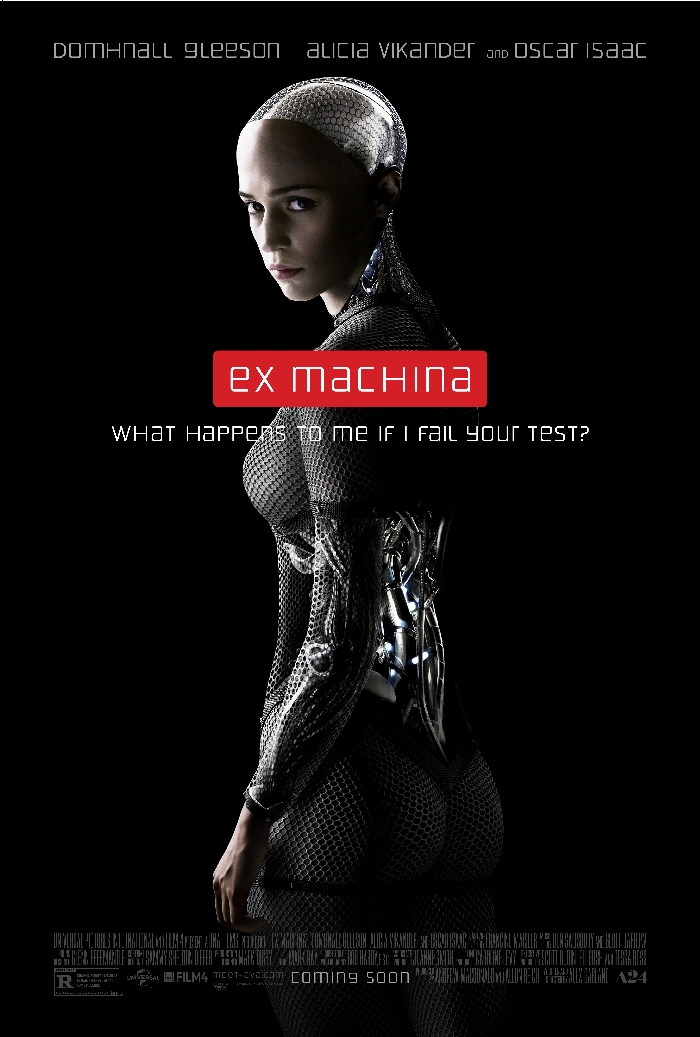