Fantastic Four was up against it from the beginning. The previous film, and its sequel, not only didn’t impress, but became a kind of superhero film joke. Jessica Alba and Chris Evans weren’t trying to shine a spotlight on their involvement, and Ioan Gruffudd had to live those films down for a while before you saw him as a focal point in anything. Beyond that history, audiences don’t seem particularly invested in the franchise anyway.

The hope for a new film largely came by way of director Josh Trank, who impressed many with 2012’s Chronicle. That, and the addition of actors of similar popularity to the version we got 10 years ago.

Unfortunately, the film’s potential turned into something worse than we’d seen before, and you have to think that the already-set-for-release sequel may be in a lot of trouble.

The origin story is wildly different from the comics here, and kicks off with Reed Richards (ultimately played by Miles Teller) stumbling into classmate Ben Grimm (ultimately Jamie Bell) on his quest to create a teleportation device while in fifth grade. The pair then work on the project until it becomes their science fair entry in High School, which gets them noticed by Dr. Storm, who has been working on the same thing, except it isn’t a teleporter, it’s an inter-dimensional gate.

With a new brain on his crew, Storm believes he can finally finish the project, which was started by Victor Von Doom. Dr. Storm wrangles his rebellious son, Johnny (Michael B. Jordan), onto the team, and his adopted daughter Sue (Kate Mara) has been in it from the beginning.

The quest to build the gate is on, but when they finish it, the government steps in, and the team isn’t happy that their toy is going to be taken from them. Figuring they can at least be the first people to use it, the crew, minus Sue, decide to take the thing out for a little joyride, and it doesn’t go well.

It isn’t a huge change in how the group gets their powers, and ultimately makes little difference to the overall story. Climbing in a magic box instead of a spaceship doesn’t alter much, and even makes room for a nifty spin on why each of them have the specific powers they do.

On paper, the bullet list of the story isn’t far removed from something that should make a great film, but the result here is almost like wandering through a museum of readymade art. At some point you have to wonder where the “art” is exactly, and how you’re supposed to differentiate this from just being in a store. There are things here, certainly, but I was just at Wal-Mart, and it was all the same stuff.

Everything in Fantastic Four feels like we took Brian Johnson’s “report” from the end of The Breakfast Club as a primer on how to make characters – using the simplest terms, and the most convenient definitions. Reed and Ben are friends, because they smiled at each other once. Reed and Sue are “flirting,” because they giggle. Victor is jealous, because he’s making a face best described as “brooding.” They’re all smart, because they use a lot of jargon and are in a room with lots of shiny metal, and wear lab coats (they even point out the lab coats). No one gets to have the chance at character development, because no one even has character establishment. We see Victor in a dark room with a lot of computer screens, listen to him chastise Dr. Storm for being “an employee,” and we’re supposed to just think, “Ahh… anarchist, nerd guy.” It’s more or less the same with all the characters, who are left too vague even to properly be stereotypes.

With that as your starting point, even a popcorn film has little hope of engaging an audience, and Fantastic Four doesn’t even try. The screenplay would have managed a far better turn as an animated effort that appeared as a cable network’s original movie, and the lack of emotional complexity will make you think that it was once the direction the film was going. The crew is at one point mad at Reed for leaving them, but it is a childlike reaction, and is displayed as such. Johnny’s racing escapades, and subsequent “disappointment” scene are similarly the stuff of the broadest strokes of anti-storytelling. It isn’t that the movie thinks you’re stupid, though this is a tricky distinction, it just thinks you’re eight.

All that said, there are moments of fun to be found, and unlike a lot of summer, action efforts, this one isn’t convinced you can’t find your seat by yourself. It isn’t so much that it’s stuffed with bad, as it just can’t find much good.

Much has been made about director Josh Trank’s Tweet a few days ago, which has now been deleted, in which he said that he had a fantastic (ha) version of the film a year ago, and that version would have received great reviews. It’s an odd career move. More importantly, it simply can’t be true. The film isn’t as bad as most critics rate it anyway, but to really get into the positive scores, you’d have to reshoot almost everything, and have a completely different approach to offering up the characters. 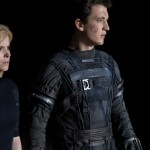 Marc and Shane take a look at Fantastic Four, and let you know if it's worth your ticket money. We had... more > 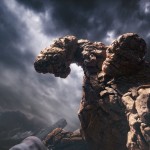 The failure of Fox’s Fantastic Four reboot is far more than just a simple flop. Even before the film was... more > 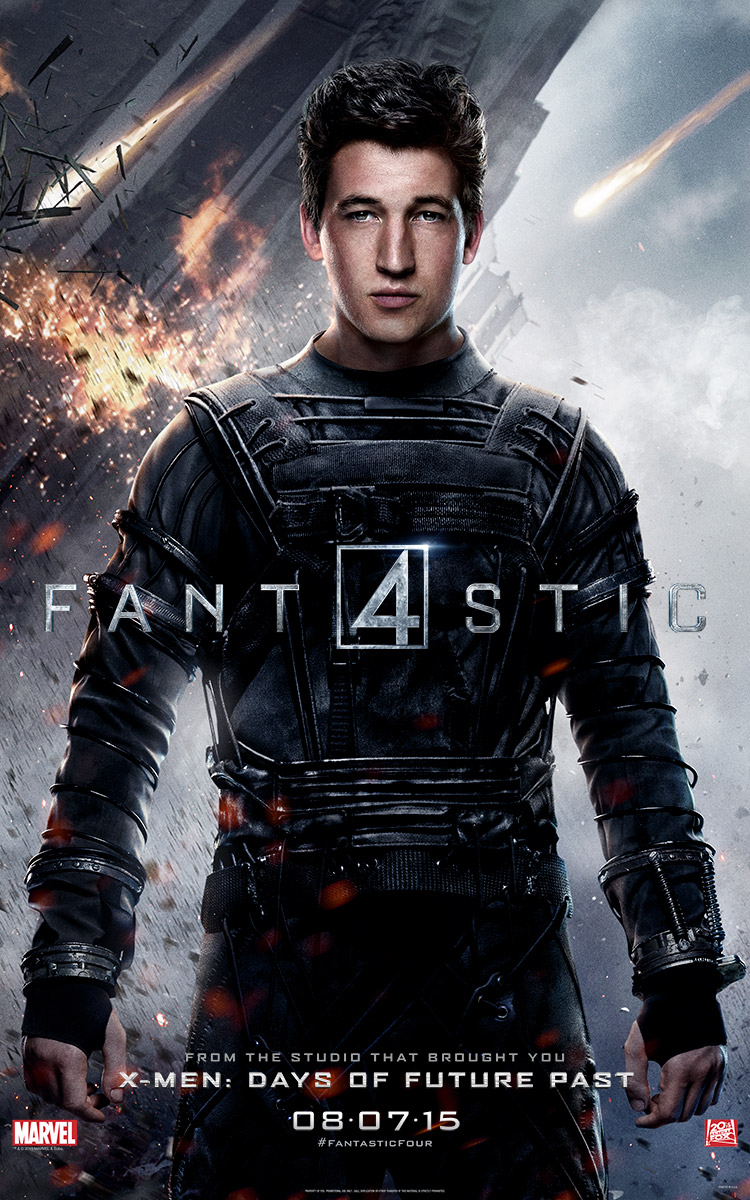