David O. Russell never met a misfit toy he didn’t like, and while that has been the hallmark of a nearly unprecedented resurgence for a director, it may now have gone too far. In Joy, Russell seems to have largely lost the focus that has driven his movies, and he all but perfected in Silver Linings Playbook and American Hustle.

As far back as his first major endeavor, the ’96 effort Spanking the Monkey with Jeremy Davies, and the ’99 follow-up Flirting with Disaster with Ben Stiller, Russell’s strength has been to point the microscope at people movies usually aren’t interested in, and then crank up the magnification. It’s a tricky sub-genre to inhabit, especially if you want audiences, as witnessed by ’99s Three Kings, which couldn’t manage much attention even with George Clooney and Mark Wahlberg, and despite the fact that it was easily one of the year’s best films.

The result is a staggering gap until ’04s I Heart Huckabees, the oddest character work of that, or any, decade, and then an even larger gap until ’10s The Fighter. Russell finally managed to get efforts to meet. Showing us somewhat odd, quirky, perhaps self-damaging characters, and giving us a reason to be interested in watching them. But, where his last two films built on that success, Joy has gone about as far in the other direction as you could imagine.

Joy is the story of Joy Mangano, the inventor of the Miracle Mop, and ultimately a host of other things. What interested Russell is the fact that Mangano had a strange life, which included parents and an ex-husband who were so bizarre, as the saying goes, that you couldn’t make them up, because no one would believe they could be real. Joy (Jennifer Lawrence) comes to us initially by way of her father returning to live with her, despite the fact that her home is already filled with her mother, who won’t get out of bed, or stop watching soap operas, her ex-husband, who lives in the basement and fancies himself a crooner, and Joy’s own small children.

The film takes us through the many steps involved in Joy’s rise to riches, pseudo-fame, and product mogul-ness, and they are steps that are largely as “quirky” as her family. She needs money to get things underway, and her father owns a garage… more or less, though this step of financing involves Trudy (Isabella Rossellini), Joy’s sister, and a lot of bickering. No hurdle in Joy’s effort comes without its own hurdles, and there doesn’t seem to be anyone who doesn’t think they know more than Joy about every aspect of life, never mind how to create/push a new mop.

Much like Silver Linings Playbook, and the broad scope of the family dynamic involved, little of the story is inherently interesting, and while there is at least something a bit more romantic when it comes to dancing competitions vs. patent law, neither is offered up in a way that can carry a film. The story is all the minutiae between the anti-climactic steps that may or may not lead to anything, and only the people have any power.

In Joy, despite Lawrence’s incredible effort, and a winning ensemble around her, Russell is now overly fascinated by the oddity he’s examining, and likely has outgrown those around him who might question the screenplay’s flow and dramatic depth (or, he isn’t of a mind to listen to anyone else anymore). Eschewing the legitimate complexities of his previous works in favor of complicatedness for its own sake as a reasonable substitute, Joy can’t manage to draw an audience into its characters, and that’s the only shot it has. You don’t know Joy Mangano’s story already for a reason, and in the end Joy only supports the view of those who never wanted to tell it to you before.

Still, storytelling flaws aside, Lawrence’s performance is worth watching, and there are certain scenes that are absolutely amazing. In fact, scene-by-scene this is somehow a largely wonderful film, the problem is that you have to watch them all together, and then have to try to figure out why you’re doing it. Russell doesn’t seem to have an idea himself, beyond something akin to Robert L. Ripley’s general vision. 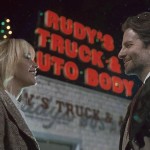 David O. Russell is a master of character above all else, and his recent collaborations with Jennifer Lawrence, Bradley Cooper,... more > 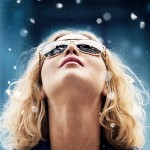 New Joy Poster Is A Strange And Powerful Lie

The David O. Russell, Jennifer Lawrence, Bradley Cooper film is becoming something of a Christmas tradition. This year, the film... more > 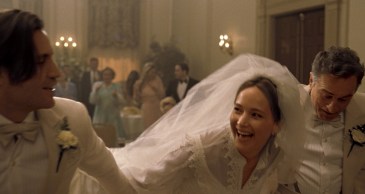 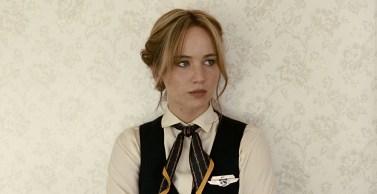 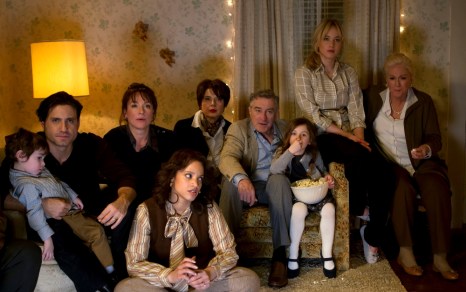 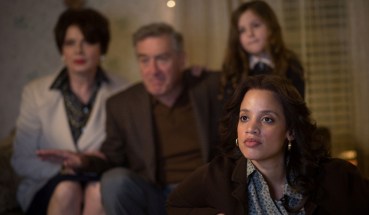 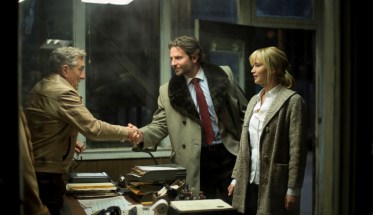 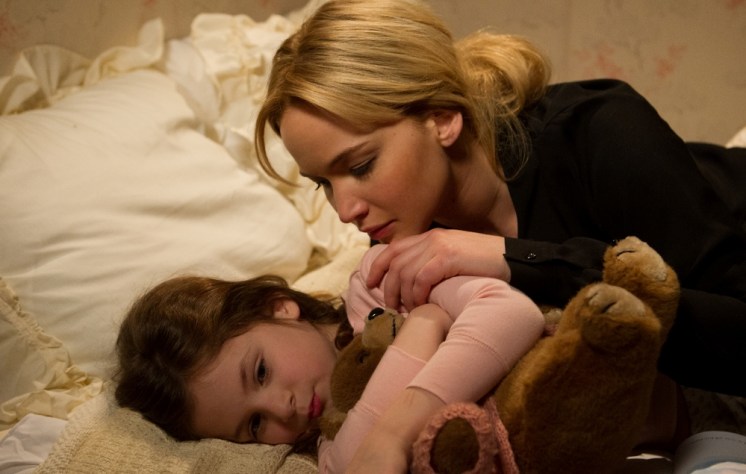 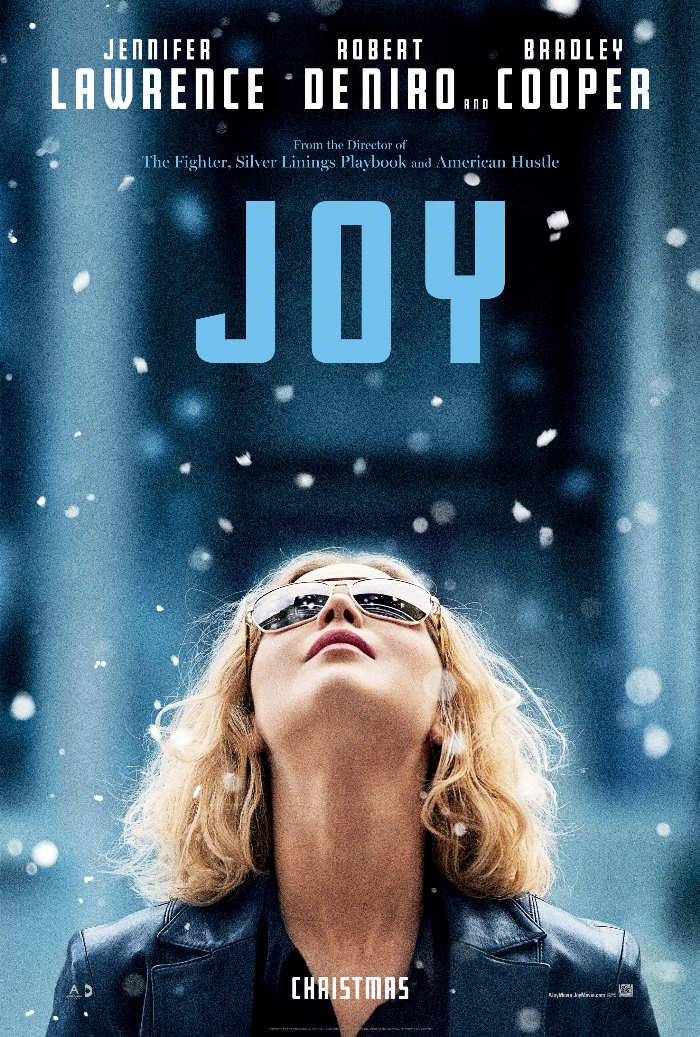