It’s amazing the lengths we must now go to in order to tell what is essentially the world’s oldest, interesting yarn – “I was trapped alone, with little chance to survive, and I’m here to tell the tale.”

Even when Cast Away was released, or All is Lost, we needed a specific sell for the ability to manage total helplessness, something that was a constant fear everyone had, not that long ago. The problem with The Martian, despite the fact that it largely wins you over, is that it is a story of desperate survival that doesn’t quite bother to be about desperate survival.

Matt Damon‘s Mark Watney is left for dead on Mars when a manned mission must make an emergency evacuation. Shortly after the rest of his crew is forced to take off, Watney awakes and makes his way back to the research station on the surface of Mars. Now he has a host of problems. He has a fair amount of food, but not nearly enough to last the four years it will take NASA to send another mission to pick him up. Beyond that, as long as absolutely nothing goes wrong with any of his equipment, he could theoretically survive… alone, for several years. On the other hand, since he has no way to communicate, they aren’t coming anyway.

Luckily, NASA has satellites monitoring Mars, and it becomes clear that things are moving around, and Watney must still be alive, but what anyone should do about that still isn’t the simplest question.

The film pulls the audience along well, largely by way of Damon’s ability to deliver the attitude of someone who might have the psychological makeup to withstand the torture of unending solitary confinement. From one possibility and problem to the next, Watney survives, and eventually communicates with NASA, and NASA works through the problem of rescuing him. In a unique spin on the genre, soon Watney is aided by his crewmates, and the entire world.

Watney’s efforts run through just enough problems to be interesting, while allowing a level of feasibility, and NASA, and the conflicting viewpoints of those involved, offer enough aid to balance the tension, but we get very little of Watney’s months spent not specifically solving a problem. What’s curious about the fact is Ridley Scott‘s nearly trademark “end rush” that has the last 20 minutes of the film wrapping things up at almost lightning speed, in direct contrast to the slow crawl forward of everything else.

It’s curious because the film is so obviously aware that the closer we get to the end, the less relevant the story becomes. We know how it ends. You’re here telling the story, and continuing all the way up to, “and I walked over to the fire, sat down, and here I am,” is to have gone woefully wrong. But, the answer to the question, “How did you survive?” isn’t answered just by detailing how to grow crops on an alien planet, get communication relays back online, or add range to a rover. Though the film occasionally offers the view that Watney is forced to watch Happy Days, and can’t find any music that isn’t disco, it is almost completely lacking in any entry into his spirit, and staring off into the distance, doesn’t actually make up for the loss of examination.

Even Cast Away, an altogether lesser film, managed to offer a far deeper sell to the crushing weight of self-company, and while Watney has a lot more to get done, and certainly focuses on more integral goals, he is still left with months worth of time with nothing to do. Virtually everything about this side of the story is left aside, and is in fact pointedly ignored, almost as though you were asking Watney about it, and repeatedly getting the response, “I don’t want to talk about it.”

Luckily, the side of the story we do get is delivered wonderfully, and Scott’s obsession with visual style melds with Damon’s ability to hone in on a character to deliver a unique brand of not-exactly-tense tension. There is generally little time to wonder about nitpicky details, and when you’re almost overloaded with Watney’s plight, the film cuts to Earth’s schemes of retrieval, the crew’s furious effort to be able to think of plausible effort, or the planet-wide media’s push to buy Watney a Coke.

While it fails insofar as it doesn’t even try to get you to think of your own ability to survive the time trapped in your own mind, it nevertheless gets you on Watney’s team easily enough. It’s almost the version of the story we think you’ll be able to deal with, which is somewhat sad in certain respects, but it’s also a version that manages to be a lot of fun. 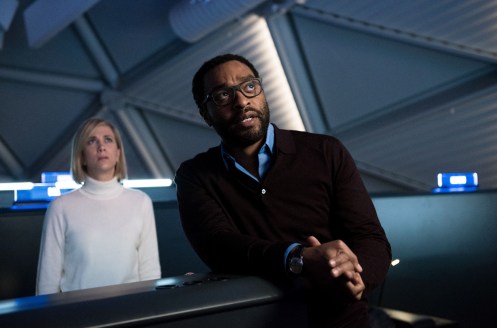 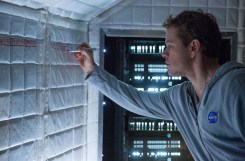 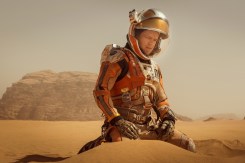 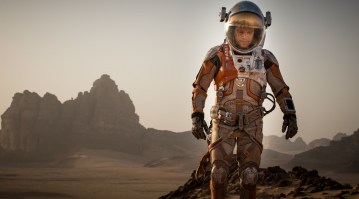 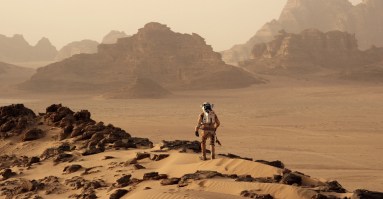 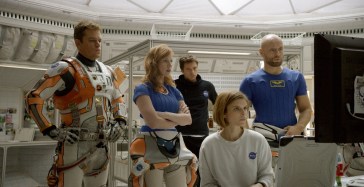 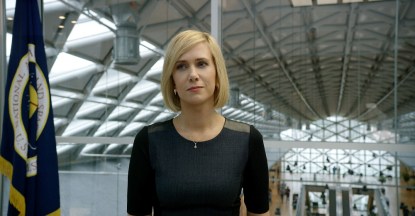 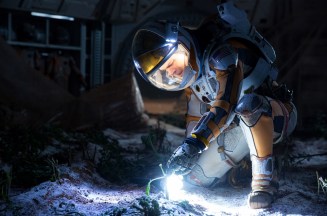 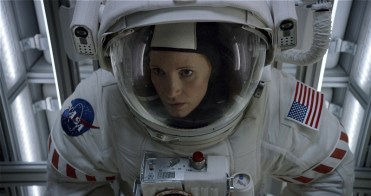 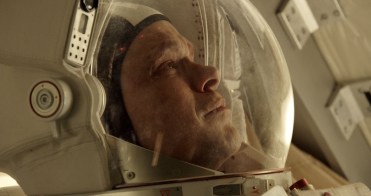 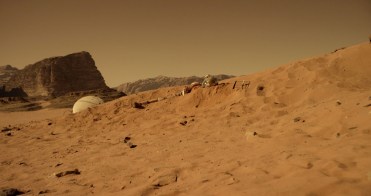 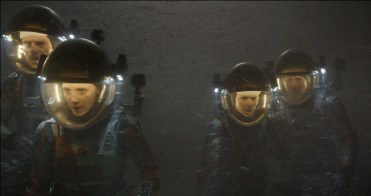 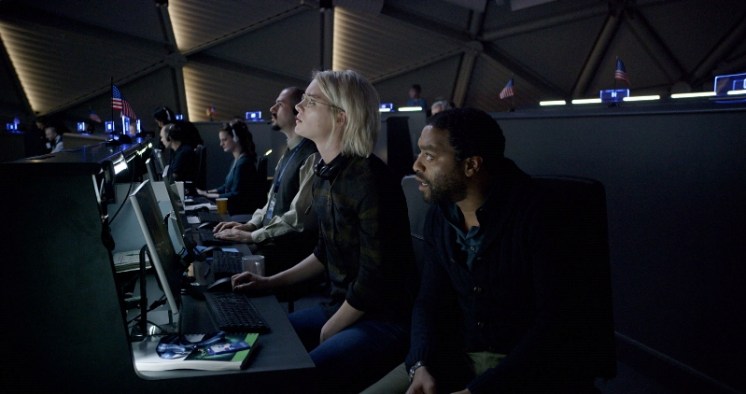 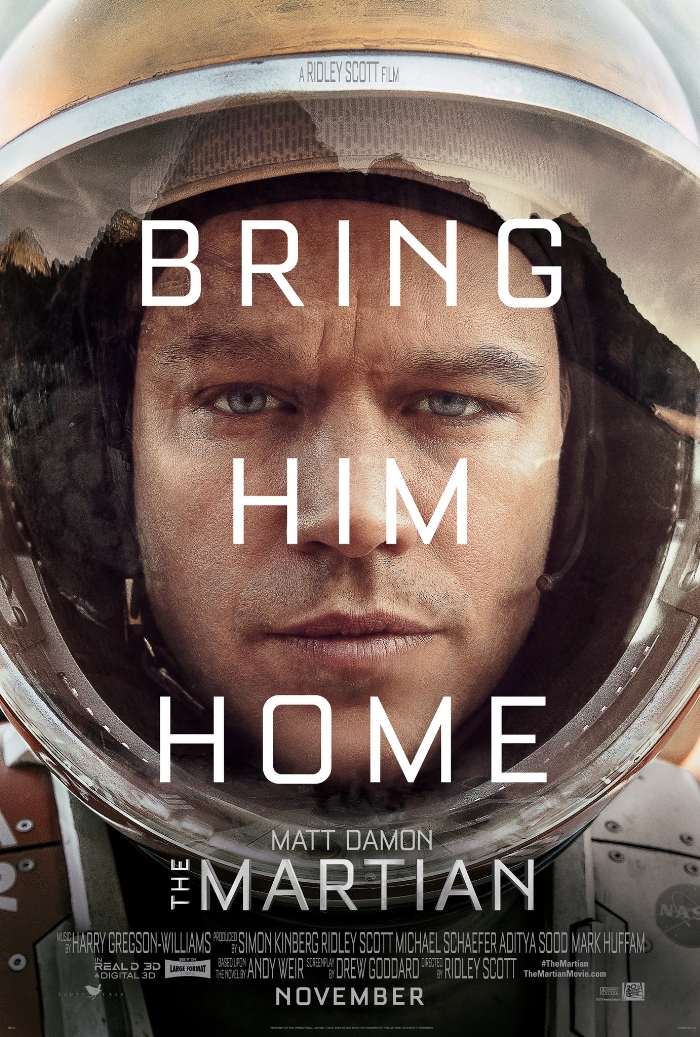