The Scorch Trials kicks off with a confusing trick, bolting 100 yards just to furiously sit for 20 minutes. Thomas (Dylan O’Brien) and crew have been rescued from the maze, and they quickly learn that they weren’t the only ones in a maze. They find themselves among scores of other kids, rescued from other mazes, and the massive complex they’re being held in is just a way station until they move on to greener glades.

Janson (Aidan Gillen) is the leader of those who saved them, and he runs the facility. While most of the group is happy enough just to have a bed, wherever it may be, Thomas is suspicious. It doesn’t help cure Thomas of his doubts that a group of kids are selected each day to “move on” to the promised land, but no one is allowed to see where they go, or other parts of the huge installation. Only a “To the wood chipper” sign above the door could make things more obvious.

Luckily, things progress quickly, and the gang escapes to The Scorch. At this point, during certain breaks in the running, a lot of the story of our world is revealed. We get a lot more on the destruction of the world’s population via a virus, and are quickly clued in to the idea that the world’s problems may have been going on a lot longer than we thought. On the other hand, building a maze probably took a while, so there is some conflict to the information, and/or whether or not it tells us anything.

The group isn’t on their own long before they realize that the problem is a virus that, basically, turns people into zombies. This information leads to a lot more running. It also isn’t long into the film that we discover that there is something about children that WCKD is, more or less, harvesting in order to combat the effects of the virus and search for a cure.

Thus, this film creates a strange mirror to the first. Where the first movie could slowly develop around the idea of having no information, which meant it only had to make sense as far as the internal consequences of those within the glade, this one is overloaded with information that has to connect to everything else. The first film puts the audience in the same place as someone who arrives at the glade without any knowledge, and the maze doesn’t have to make sense. What’s behind the curtain is irrelevant, and if it all seems far-fetched, it doesn’t matter when you’re trying to survive.

The Scorch Trials, which start off with 30-45 minutes of undeniable fun, spends most of its time handing out information, with no regard for bringing sense to any of it. It’s worst feature is the time it gives you to wonder about things. Slick visuals, and the thrill of pursuit never work when coupled with a break for a good long think about why we’re here. When running from zombies, or zipping through a collapsed skyscraper, the film is a lot of fun, and shot almost magically. When we pause for needless scenes of drug-induced memories, or to spin a background yarn, it all falls away, and you’re forced to look at the laughable nonsense that got us this far.

In a world that barely exists at all, the manpower and resources of WCKD are clearly well beyond the threshold that would make resistance of any kind possible. More importantly, nothing about putting the time, energy, and raw resources into creating, not one, but many mazes is anywhere inside the realm of plausibility. In fact, as far as the information we get in this movie is concerned, they are not only irrelevant to WCKD’s goals, but actually counterproductive.

Had the film continued on the road set on by the first film, and the first act, it would have possibly put the franchise on course to be a classic series for YA fans. As it is, there is so much that exists simply as fan service, while not delivering the development needed for the final twists, that it moves from raucous thrill ride to something heading toward boring. Luckily, the film moves along just enough to keep from losing the audience completely, and the scenes that win balance out most of the flaws. 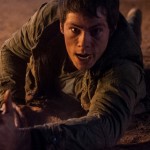 Marc and Shane take a look at Maze Runner: The Scorch Trials, and let you know if it's worth your ticket... more > 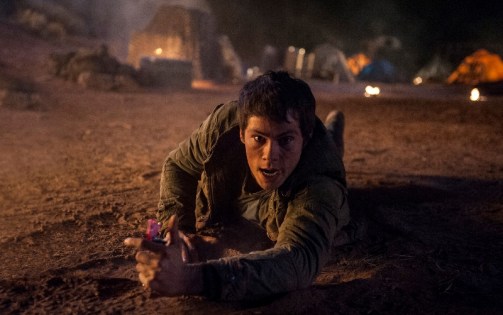 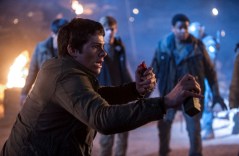 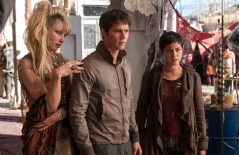 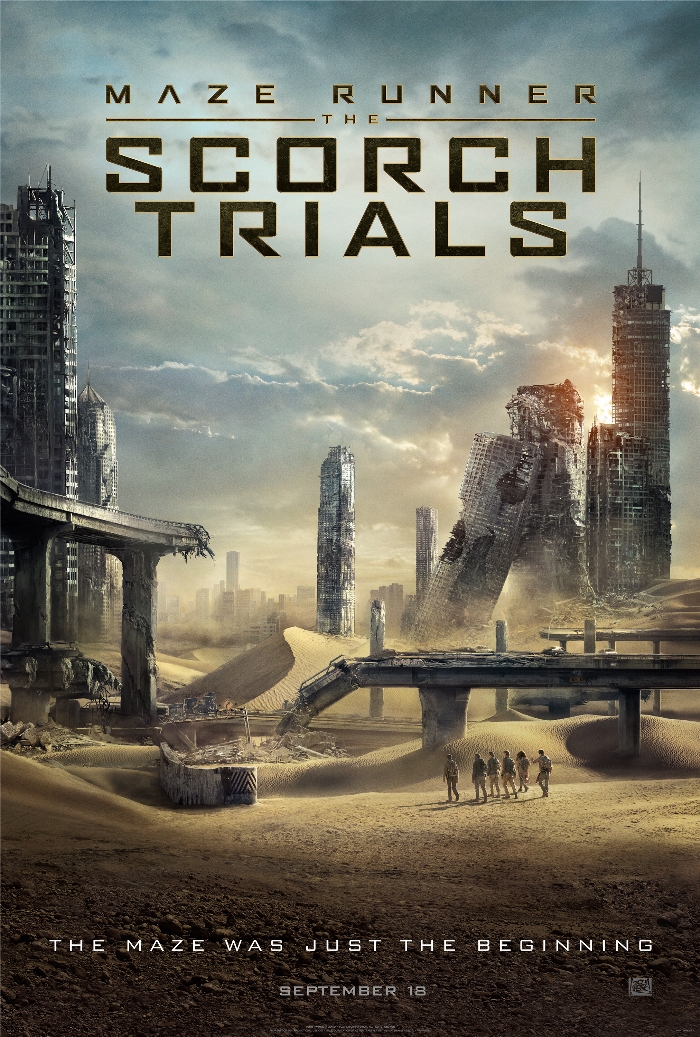