A boy named Jack wakes up in a twin-sized bed, alongside his mother. We learn that it’s his fifth birthday. He rises, saying good morning to all the objects in the room: Wardrobe, Chairs One and Two, Toilet, Rug, TV, Skylight, Bathtub. It’s a small room, about eleven feet square. His mother tells him that today, they’re going to bake a birthday cake, which they do, after breakfast and phys ed and story time. Not once do they leave the room.

If you’ve read the source material for Room, Emma Donoghue’s novel of the same name, you already know the reason for this. It’s evident fairly early on to the adult members of the audience, though Jack himself never suspects; that’s how isolated he is, and how fiercely his mother has protected him. The truth is that she was abducted seven years ago at the age of 17, and has been locked in this room — a converted garden shed — ever since. Her captor, a man she calls Old Nick, arrives nightly to rape her, hence the birth of Jack. She shuts Jack away in the wardrobe whenever Old Nick is due to turn up, both to keep the boy from seeing things he shouldn’t and to shield him from the evil man’s view. If this sounds like more than you want to deal with on your night out at the multiplex, then feel free to stay away — it’s rough subject matter, and not for everybody. But you’ll be missing out. Room is one of the best films of the year, richly moving without being overly sentimental, and anchored by performances of astonishing bravery and force.

True to the book, we aren’t allowed to venture outside of Room for roughly the first half of the story. This is Jack’s habitat, and to him, it’s the entire world. His mother has told him that things he sees on TV (trees, grocery stores, animals) are all make-believe. He has no reason not to believe her. In fact, when she finally decides to tell him the truth (or as much of it as she thinks he can handle), he accuses her of playing tricks on him. “I want a different story,” he insists. But Ma knows it’s only a matter of time before Jack can no longer fit inside the wardrobe, and who knows what Old Nick will decide to do with him as he gets older? So she devises an escape plan, borrowing elements from The Count of Monte Cristo, with which Jack is already familiar.

The suspense surrounding the escape sequence is spine-tingling stuff; it could easily have served as the climax of a lesser story. But Room goes deeper than that, following Jack and Ma as they take their hesitant steps into the real world. For Jack, the roadblocks are mainly physiological — he has difficulty navigating stairs, he’s given a surgical mask to wear to protect him from germs his body hasn’t ever had to produce antibodies for — but for Ma (whose real name is Joy Newsome) the struggle is an internal one. She might be free of Room in the physical sense, but is there any such thing as an escape from such an ordeal?

Though Lenny Abramson’s film is seen exclusively through Jack’s eyes (again, remaining true to the book; Donoghue also wrote the screenplay) , the most crucial performance comes not from Jacob Tremblay, who plays the youngster, but from Brie Larson as Ma. Hers is the toughest assignment, portraying a woman who’s managed to raise a bright and happy child while simultaneously traveling through every inch of hell, and Larson pulls it off — more than that, she makes it look easy. Tremblay himself is no less impressive; he has a presence that’s impossible to fake, or to acquire along the way. Transparent is the best word I can think of to describe what he does here. I wouldn’t be surprised if he turns out to be one of those rare child actors whose talent ends up sustaining him throughout his adult life.

Joan Allen and William H. Macy are also on hand as Joy’s parents, who are now divorced; Tom McCamus plays Allen’s new partner, Leo. Though Macy’s role is small and predictable, Allen and McCamus more than make up the difference. McCamus in particular hits all the right notes as Leo (referred to as “Steppa” in the book). He plays a man who senses exactly when he’s needed and when he should simply keep his mouth shut — admirable traits in any circumstances, but particularly here.

If Room has a particular fault, it’s perhaps a little too short. I would have liked the initial scenes to go on a bit longer, to better develop the sense of helplessness and claustrophobia that Joy was feeling (we can hear her say she’s been trapped in Room for seven years, but it’s impossible for us to wrap our heads around that based on mere words). The ending also feels rushed, with Jack telling us in voice-over things that we should be shown instead. But the ultimate scene, when it comes, is every bit as quietly powerful as the material deserves. Room is a tribute to the capacity of the human spirit. 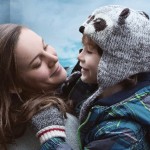 When it comes to narrowing your audience potential, a film like Room may learn that it pushes certain limits. The... more > 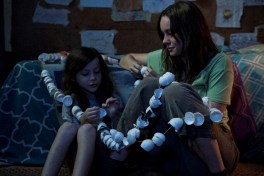 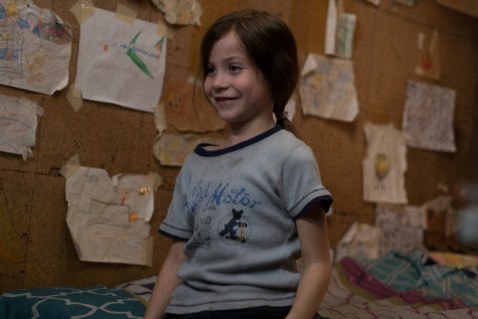 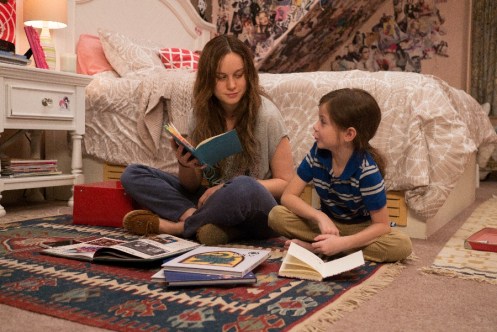 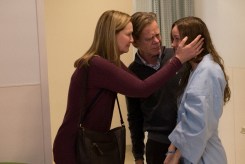 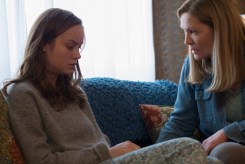 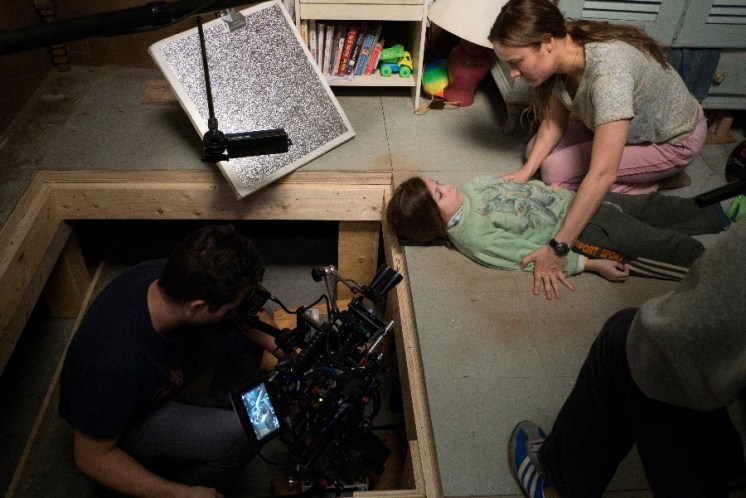 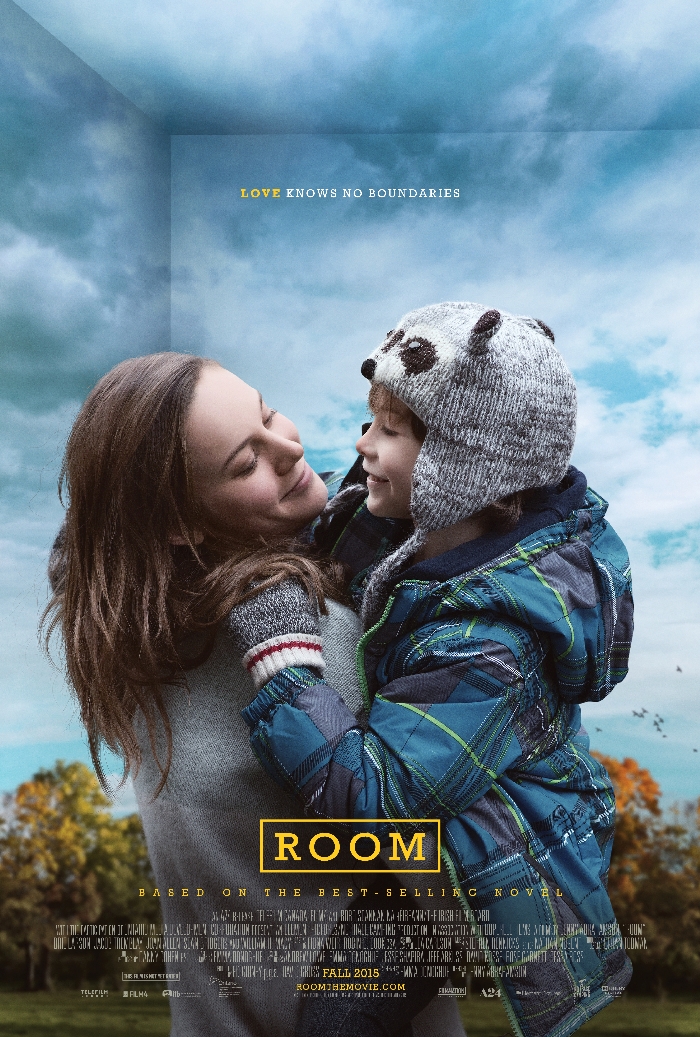