Sisters is a movie that’s easy to write off, especially if you aren’t a fan of Tina Fey, or Amy Poehler, but what makes it easiest to dismiss is its own misguided marketing. Trailers are known for emphasizing whatever pratfall humor may exist in a comedy, and I imagine that’s because you don’t need the time for the build in visual comedy that’s all punchline, but stringing together the “GIF-iest” moments from the film doesn’t give you an idea of what you’re going to get for over 100 minutes.

The film is also easy to dismiss simply because there’s just something about famous friends working together that can leave a bad taste in your mouth. Besides, when you see the same names show up together, there is at least some question about whether you’re getting a solid effort, or just another vanity project/paid vacation.

Worse, or better, and unbeknownst to most, Sisters is actually a triple threat, though I don’t know precisely how close Paula Pell is with the stars. But if you’ve been writing for SNL for over a decade, and want to write a movie, it probably doesn’t hurt to have spent a lot of time with two people who could get any movie they agreed to be in made. Or, you know, such is the thought process of the cynical nay-sayers out there.

Hopefully, none of these “problems” will keep people from Sisters, because it isn’t just clever, and filled with a wonderfully non-deep depth, but it’s also a broader take on comedy than just the “one in a million shot” the movie wants to sell you on.

Kate (Tina Fey) and Maura (Amy Poehler) Ellis are sisters who are very different from each other, and it seems to stem from their continued response to growing up with each other. Kate has always been the girl throwing the party, and Maura has always been the “party mom,” taking care of everyone else who winds up acting too irresponsible to take care of themselves. For Kate, this has led to her not having a career, and being on the outs with her daughter, who, though she doesn’t exactly have the perspective to think this way, isn’t interested in becoming her mother’s new Maura. For Maura, this has led to her becoming a nurse, and spending her days off finding fresh ways to take care of people who aren’t necessarily looking to be taken care of, which means she pays very little attention to her own needs.

But, that doesn’t sound like a very funny movie. What kicks us into gear is that Kate and Maura’s parents are about to sell the home they grew up in, and the sisters aren’t real happy with the idea. Being the well-developed, rational adults they are, they decide to throw one last rager at the Ellis house, just like the old days. They go on social media to invite all the people they knew in High School, plus a few new recruits, but when it turns out that “old people parties suck,” they kick things up a notch, and hilarity ensues.

The film is basically the female version of The Hangover, which apparently translates into – crazy shit happens, but we talk about ourselves and our lives a lot, and there’s more crying.

The film’s hurdle is that there’s no way to describe it as “the female version,” of anything, and have that sound like a positive. While there are many reasons that fact is unfortunate, the main one is that it really is a positive. It’s specifically the female version-ness that makes this film such a win. It’s the shift in perspective, and the reasoning behind the action.

The Hangover didn’t invent the “wild night gone wrong,” genre anyway, and to abuse the Samuel Johnson quote, it’s both funny and original, but where it’s funny, it isn’t original, and…

Sisters isn’t going to win any originality awards, but it has three of the funniest women around putting it all together, and they all know that everything is funnier if there’s a reason for including it. The “lowest” pratfall the film has, the “music box incident,” doesn’t exist on its own, which would render it only as funny as the YouTube video of that moment. It’s miles more funny (and, let’s face it, it’s only so funny) when you get to it in the film, because it’s the entire build of the film that makes it funny. That it happened just then, at that exact moment, after all that’s happened with Maura before, and exactly because Maura was really trying to move outside her comfort zone.

Another prime example of the film’s far richer comedy sensibilities comes in the form of Kate’s recurring banter with John Cena’s drug-dealing character, Pazuzu. Sure, the quickfire back-and-forth gives some solid lines, though they are a drier wit than a lot of what happens around them, but they are funny because of the Kate we’ve spent time with, her exact reactions to them, and that exactly this character happened to show up for her to talk to.

It has some less-than-stellar moments, and not everything is as sharp as you’d like, but it gives you characters, and they aren’t just “whoever works enough to be an excuse for the ridiculous moments we’ve pieced together on napkins.” Kate and Maura are just to one side of reasonable, competent people, which is to say that they’re real. That opens the door for the film to be about something, chiefly the great joke adults pull on young people (which at times makes it difficult to avoid expecting Maya Rudolph to say, “What if we’re fuck ups?”), and that gives it an actual stage from which to deliver something truly funny.

It’s an oddly engrossing comedy, and one that you’ll watch again. It’s also oddly reminiscent of a certain breed of SNL sketch, the ones that don’t seem that funny, or even entertaining, as it begins pulling you in, but something about it warns you away from taking a drink until the other shoe drops. 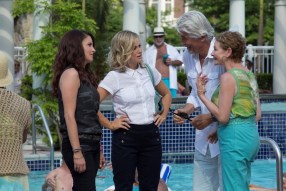 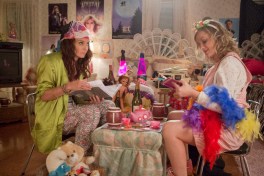 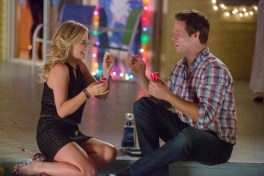 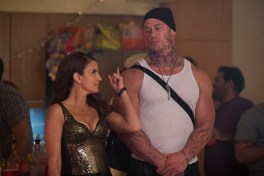 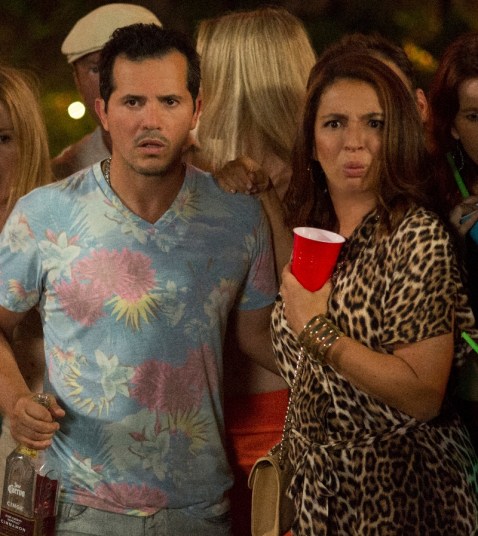 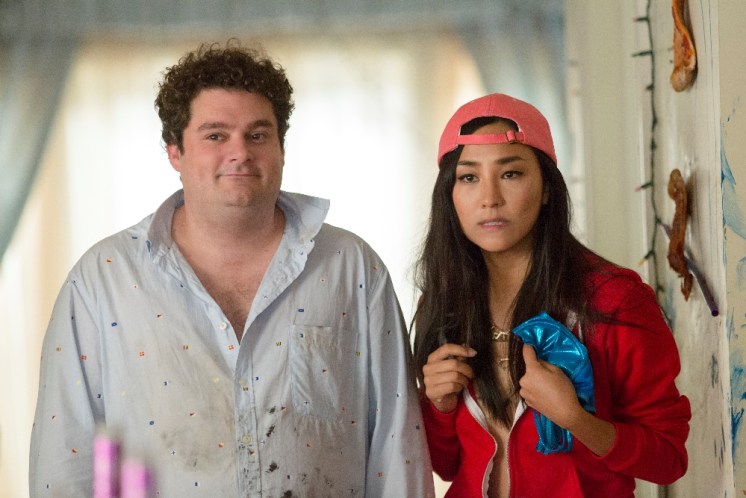 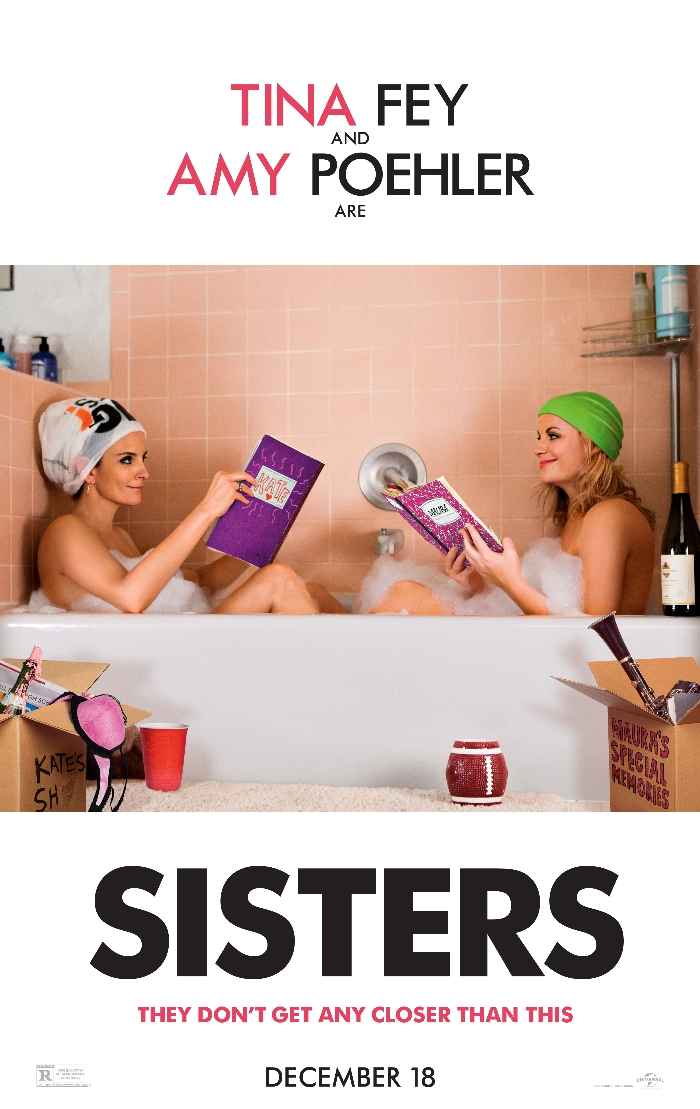