Melissa McCarthy can’t quite find her groove, and the Paul Feig vehicle, Spy, doesn’t change that. It’s a strange adventure/spy-spoof genre we’re breaking into here, and while the film has its moments, it can’t quite capitalize on any of them.

McCarthy plays mild-mannered Susan Cooper, a CIA operative who works behind-the-scenes, providing intel and general assistance to her assigned agent in the field, Bradley Fine (Jude Law). When things go wildly wrong during a mission, and it looks as though the identity of the CIA’s field operatives have been compromised, Cooper has to take a shot at being, if nothing else, too uninteresting to be a threat.

The film dances between getting Cooper past her fears, and the largely cartoonish plot that spend most of its time apparently disinterested in itself. Though we at least don’t have to suffer through the comedy of The Heat, or Tammy, which revolved mostly around “This is funny, because I’m fat,” we’re still often in low-brow country that hopes a scooter driving through wet cement is hilarious, and a scooter vs. BMW engine-revving showdown will have any effect at all.

Like many of Feig’s lesser efforts, the film is trying to be everything at once, and feels like it was written by taping together the random notes with “spy gag” in the margin, as though 21 Jumpstreet were a primer on scriptwriting. So much of it feels forced and crudely cobbled together that the ultimate effect is the feeling that there is probably another two hours of the thing on the cutting room floor. Said feeling is backed up by the fact that Morena Baccarin, whose character connects several dots, is on screen for about 90 seconds.

Still, this is an improved caliber of failure for McCarthy. The film never becomes insulting, like most everything else she’s been in, but it doesn’t measure up in laughs either. The supporting cast saves things, with Statham providing an oddly watchable, over-the-top embodiment of testosterone that does a good job poking fun at the abilities of “classic” spies, and indeed heroes. It isn’t quite that the film succeeds, where it does, in spite of McCarthy, but it is certainly in spite of what she’s given to do. When everyone is more memorable, and delivers more charisma, something has gone wrong.

There are moments where you’ll laugh, and the comedic stylings are varied enough that there is something for everyone, but it’s ultimately forgettable, and you won’t be able to recall enough to get you to watch it again. 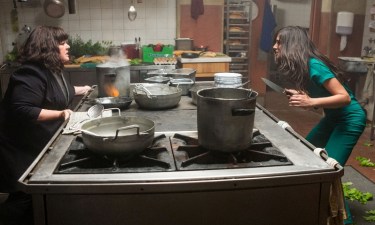 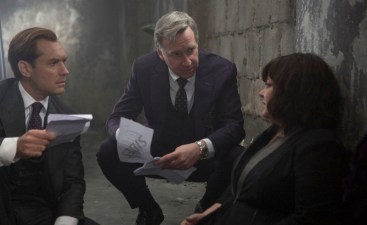 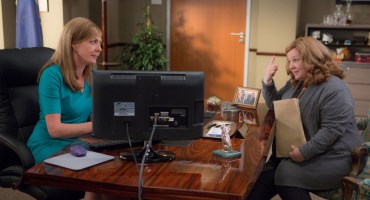 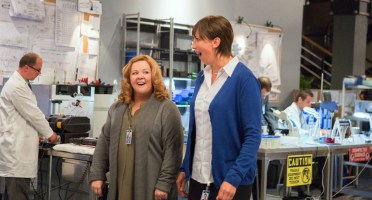 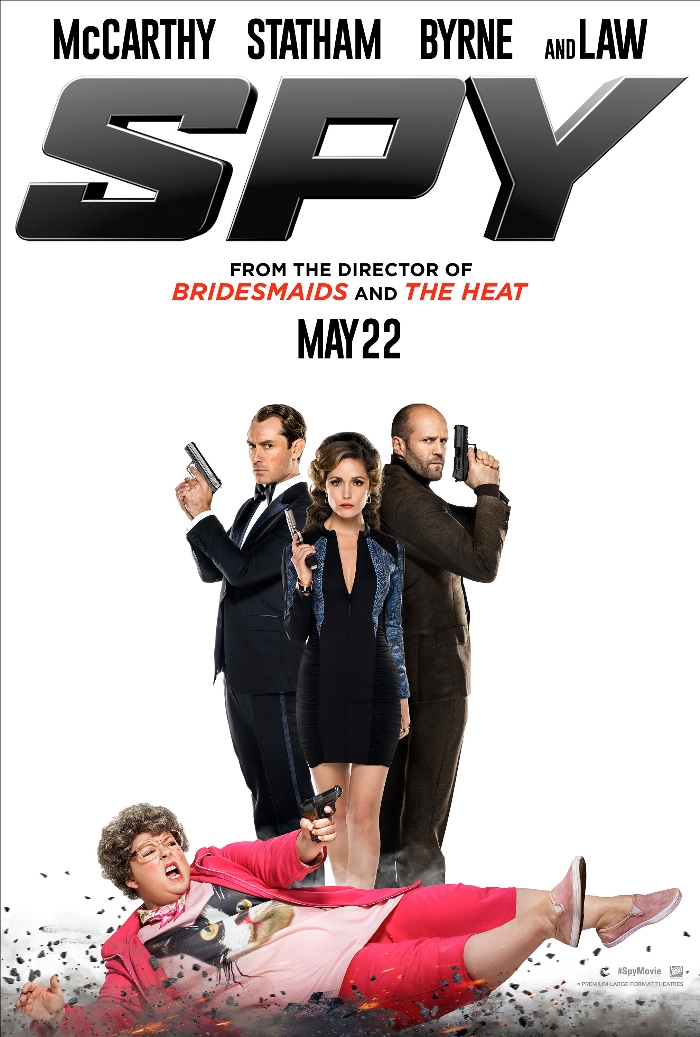