The odd, yet intriguing, dynamic between former NY Times reporter Mike Finkel (Jonah Hill) and accused murderer Christian Largo (James Franco) is at the center of a new film.  True Story marks the directorial debut for Rupert Goold, who also co-wrote the screenplay based on the book by the real Michael Finkel. Just like the real life case at the center of the story, the film is a complex mix of occasional top notch drama scattered with incomplete subplots.

The story follows a man accused of murdering his entire family and then using the identity of a NY Times reporter at the time of his arrest. The identity charade fools no one, and probably wasn’t intended to, but it does hook the interest of said reporter.  The two men each need something from each other leading to a cat-and-mouse game of who can manipulate who.  This provides more intriguing drama than any potential “whodunit” scenario over the murder of Largo’s family.

The film’s most redeeming qualities are found in the consistently engrossing performance delivered by Franco.  The actor has quietly become something a work horse in Hollywood with IMDb (Internet Movie Data Base) crediting him for over 120 roles between TV and motion pictures. Keeping that kind of shooting schedule, he takes more than his fair share of lemons. But in this role of family man turned mass murderer, Franco is comfortably within his element. He is both enticing and revolting in the same breath. There are moments you will want to beg his character to say more, only seconds later to feel angry that he did. He is a master manipulator and with the help of Finkel, becomes a master storyteller. Franco manages to stay clear of Hollywood psychopath stereotypes and play the role into something uniquely his own … unsettling and memorable.

Jonah Hill nails it early on as disgraced journalist Finkel. When he first appears as the NY Times reporter, he looks like a guy who owns the city. Confident, bold to the point of brashness — this is Hill at his best. However by the middle of the film, his performance gets muddied in a series of subplots that don’t ever feel fully developed.  These shortcomings are distracting and are most noticeable when compared to the intensity found from Franco on screen.

Felicity Jones has an under-appreciated role as Finkel’s wife. The dynamic of their dysfunctional marriage is one of those undercooked subplots. Unfortunately, that leaves Jones widely underused in her role. To no fault of her own, by the time the film is past its mid point, Jones seems to be an unwanted guest at the party.  Her scenes feel contrived and the dialogue forced. She has what was undoubtedly meant to be a powerful scene with Franco in the third act.  Unfortunately, although it’s well-written and delivered beautifully, you’re likely to be left with a “so what?” feeling from her unrealized character arc.

Goold largely has Franco to thank for keeping his inaugural feature film from being a flop. A softer performance from a less talented actor would most certainly have landed this film firmly in the “skip it” category. As it stands, True Story provides enough compelling narrative to satisfy the crime/drama inclined adults in your home.

True Story is available on demand and on home video. 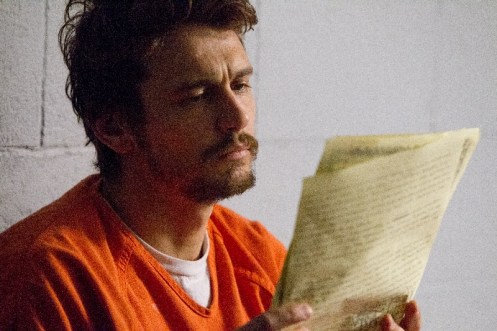 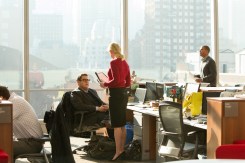 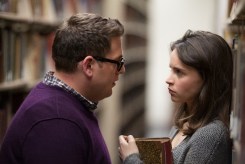 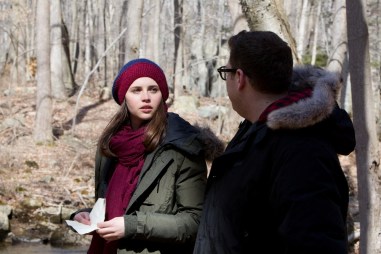 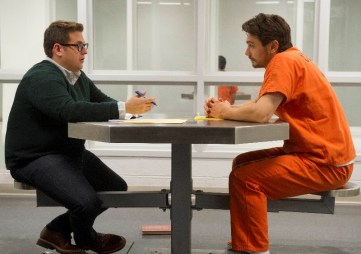 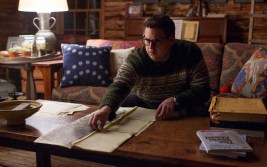 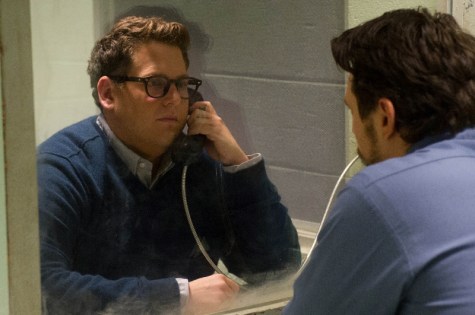 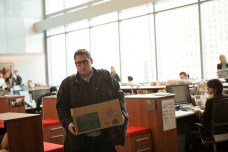 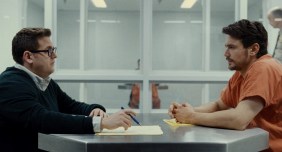 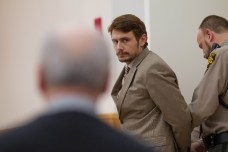 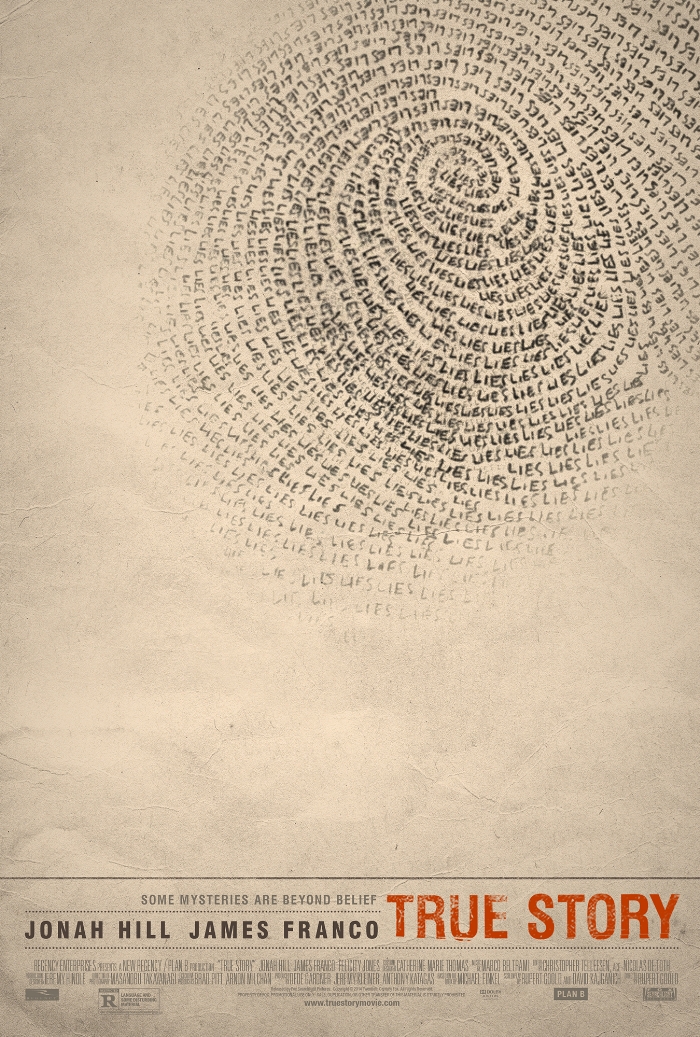