Victor Frankenstein is a movie so bizarrely an explanation of itself that, love it or hate it, it’s a movie that should be seen, and studied.

Daniel Radcliffe plays Igor, and the story is ostensibly from his perspective. Starting off as a hunchback clown at a travelling circus, Igor is abused, doesn’t even have a name, and is considered property by the man who runs things, but he also studies medicine, and is as clever as he is deformed.

Enter Frankenstein (James McAvoy). Victor Frankenstein is still in medical school, sort of, but he has grand schemes of cheating death by bringing… things… back to life by pumping them full of enough electricity.

What isn’t clear from the film’s marketing effort is that this is a prequel to the story we already know, which opens the door for the story being about anything at all, as long as it is vaguely possible that it ultimately leads to the story we know… which is questionable.

Frankenstein is offered up as a troubled soul with a problematic background, with Igor just trying to figure out what to do with his odd lot in life. Both actors actually give impressive performances, if you can figure out how to watch them as removed from what you’re watching them in. McAvoy especially manages a wonderful turn at a character who should never have been written. Our Frankenstein here has a lot driving him, and he’s happy to tell you about it, but the film isn’t interested in the characters, because it wants to show off a steampunk England, and the grotesque creature(s) Frankenstein cobbles together.

There’s a point to the story, that the creature isn’t actually alive, which is oddly close to being the exact opposite of the original story’s effort, but this isn’t a film that can deliver an honesty of purpose. It wants us to follow along as Frankenstein figures out how to take “good parts” and figure out how to make them fit together, and it wants us to think about the fact that Frankenstein must admit that it didn’t add up to any whole, but it’s a film that can’t quite realize that it’s talking about itself the whole time.

The film’s most obvious tell is Andrew Scott’s Inspector Turpin, the detective who knows Frankenstein is up to something, and pushes the limits of the law to find him out. He goes to such lengths because he is very religious, and Frankenstein is clearly doing something unholy, even if Turpin doesn’t know exactly what it is yet. He sums up the film’s problems, because this is a story that only knows that there is a… let’s say, “unscientific,” counterpoint to the position that we should just do whatever we want as long as it advances our knowledge, but doesn’t know how to inject that view into things without making it the “loopy zealot” version of the view.

There is something entertaining going on, and it reminds somewhat of the recent Sherlock Holmes films that starred Robert Downey Jr., but the result here seems almost to be something made by committee, in the sense that we could somehow agree on the general ideas, but don’t really understand why their good ideas, and don’t know how to relay a story beyond simply having one character or another flat out say whatever is supposedly interesting.

The fun stops where the delusions of grandeur start, and the film is somehow best when it is least about any part of Frankenstein’s world. 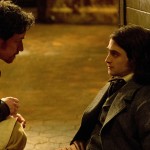 The film’s concept is an intriguing one: retell Mary Shelley's famous monster story with a focus on the man not... more > 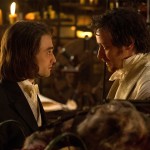 James McAvoy and Daniel Radcliffe introduce you to their new film in a special version of the trailer for Victor... more > 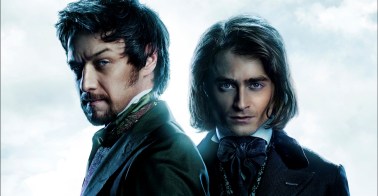 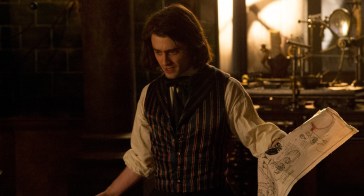 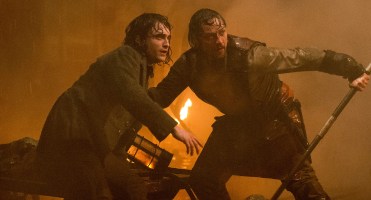 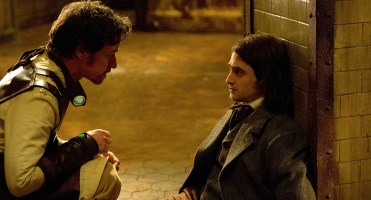 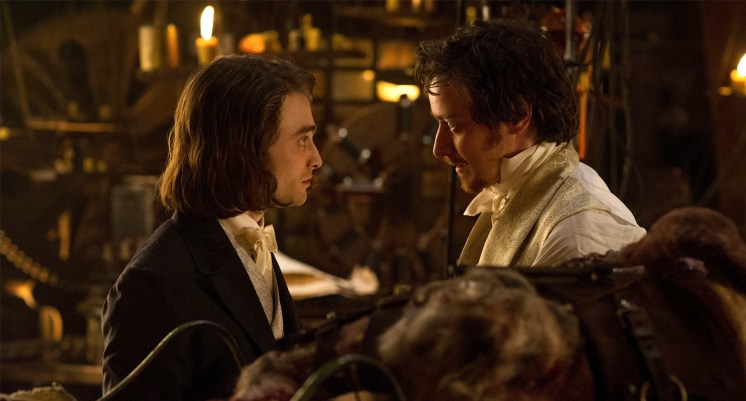 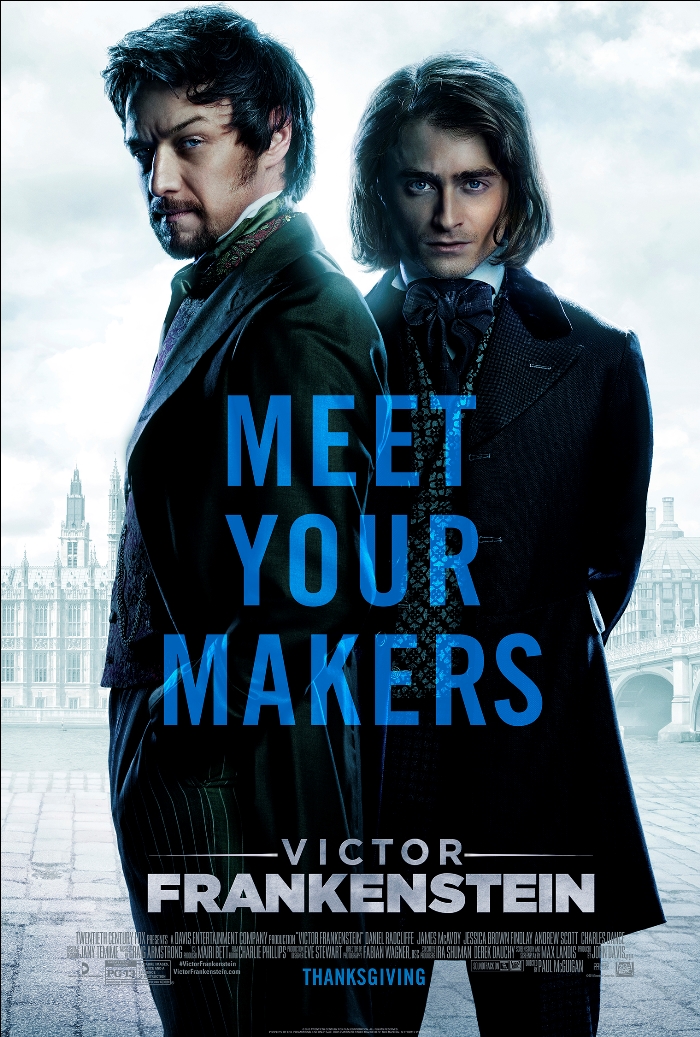