The main problem with M. Night Shyamalan‘s new film, The Visit, and it’s only sell, is that it’s a film directed by M. Night Shyamalan. The reason the myriad difficulties with the film boil down to being his film is that it isn’t a film that has any idea what it’s trying to be. In fact, it’s 20 minutes in the editing room from being a scathing, perhaps insurmountable, attack on its own genre.

The film has two youngsters, Becca (Olivia DeJonge) and Tyler (Ed Oxenbould), about to embark on a visit to their grandparents. This is no ordinary visit, because mom broke off all contact with her parents 15 years ago, under circumstances she won’t even talk about, but they found her on social media recently, and would like to see their grandkids. Mom (Kathryn Hahn) agrees to not only send her kids, aged about 9-10 and 13-15, but also plans her own cruise with her fairly new boyfriend while they’ll be gone. The kids hop a train to meet their grandparents, who live in massively remote home known to have poor cell reception.

Odd as it may sound, especially if you have kids (or a brain), this is the only thing the film really gets right, because it lets you know exactly where you are in the first five minutes. Those looking for anything remotely approaching reality, come nae further. We are in the land of B-horror summer camps, goofball laughs, and jump scares, only with small children and old people. If that sounds good, you’re in for a treat.

Things move along decently at first, except that Becca speaks in a way that is laughably “smart kid,” unless perhaps, “the awkwardness of being around old people you don’t know,” can itself reach the level of something scary. But, in case being uncomfortable isn’t enough for you, the grandparents (played brilliantly by veterans Peter McRobbie, and Deanna Dunagan) start to really get weird.

As you might expect, things get progressively worse, and the odder things get, the less the kids really have any way to do anything about it. It’s an interesting turn, because most films aren’t looking for quite this level of sympathy when trying to unnerve you. It’s only unsettling because the characters aren’t “you.” They have to be far younger than your normal slasher/frightfest, because even the dumbest, root-tripping, non-stay-putting hottie from most such flicks, would be able to just take off. Nana starts losing her shit one night, and you aren’t sticking around for the explanation of evening-onset dementia.

Similar to the shift in dynamic toward the young of the original Jurassic Park, which dared to put young children in harm’s way, The Visit is onto something here, but it doesn’t stick with any dynamic for more than a scene or two, so nothing can come together to deliver the end. The end of the film needs to be noted, because it is an M. Night film, doesn’t actually have a “twist,” though that is what some are calling it. What it has is something that comes as a surprise to the characters, but, one must pray, isn’t at all a surprise to the audience.

The second act of the film isn’t terrible, and capitalizes on the surprising abilities of the stars. Surprising only in that they can work a lot of fun into the largely goofy material. The first act is labored, and relies far too heavily on ridiculously concocted events to get us where we need to be, and the end of the film is practically a cartoon. There is a bit of fun to be had, but there is nothing scary about the thing, unless a couple of attempted jumps count for something.

It would have been nice if the film wasn’t so beholden to its premise, and could instead let things build better. As it is, it’s mostly silly, and everything that is meant to be creepy delivers nothing so much as simply the idea that the cast had a hell of a laugh making it. 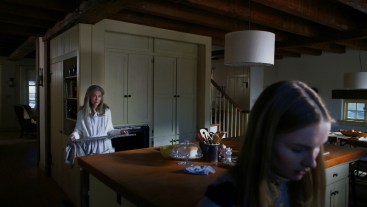 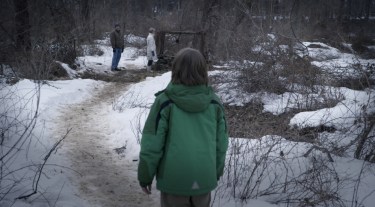 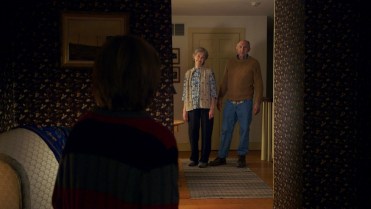 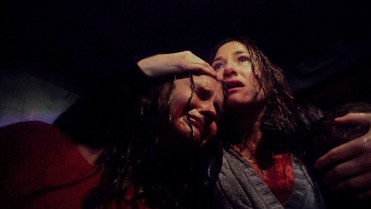 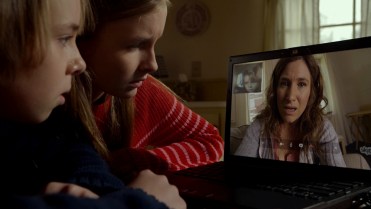 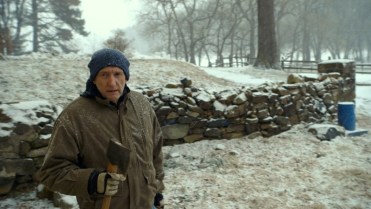 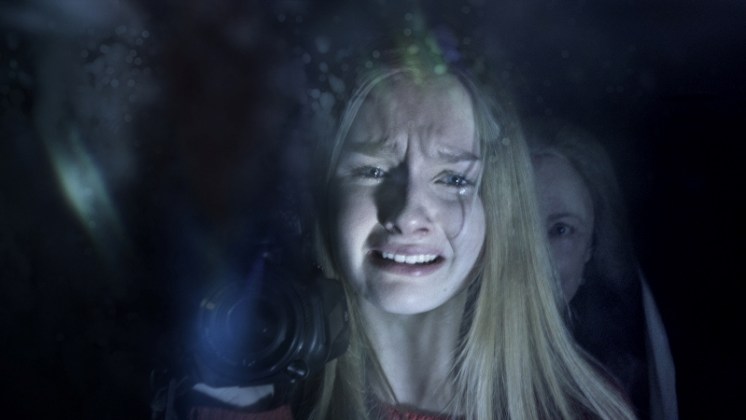 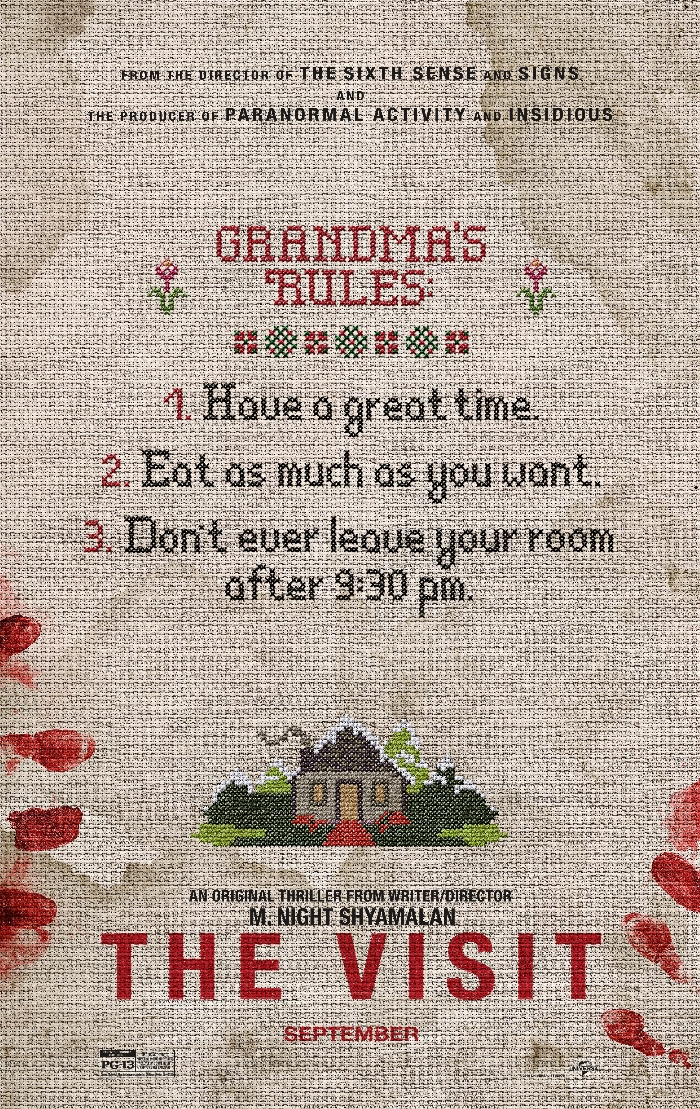